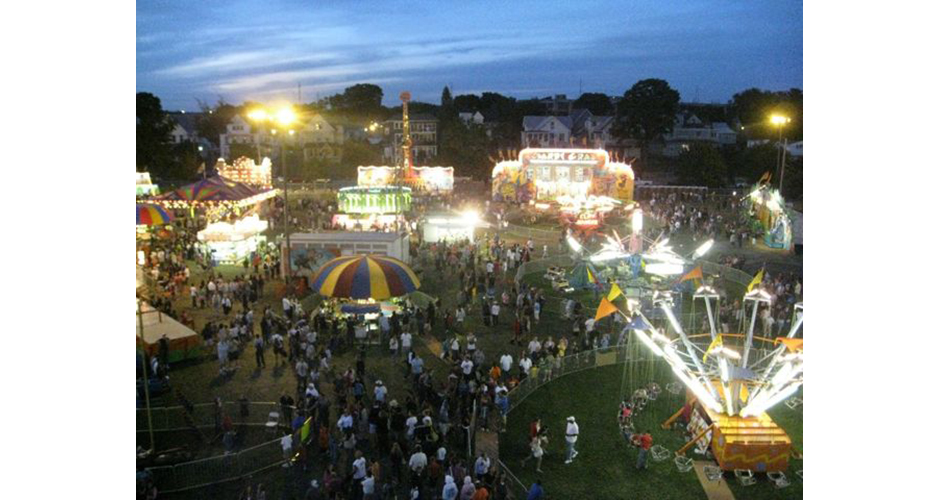 A local favorite in Norwalk, CT, the Oyster Fest may not be the largest festival in the world to celebrate oysters, but it’s a favorite among those in the tri-state area who know what’s up. After all, Norwalk and the rest of Connecticut have their coastline on the Long Island Sound, which used to be one of the richest oyster beds in the United States. Today in its 37th year, people flock to the Norwalk Oyster Fest for good old New England seafood worshipping mixed with a state fair, boat show and block party. In just under an hour’s train ride from Grand Central on the Metro-North, it’s a great day trip out of the New York City.