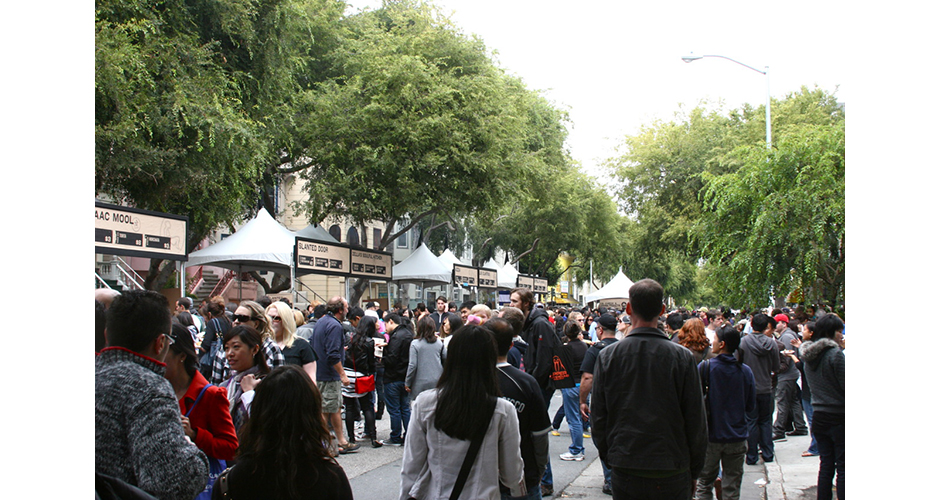 San Francisco is well known as a street food mecca, causing other cities around the country to mimic its food truck steez. Thankfully, SF reinforces its standing among its fellow mobile food supporters by hosting the San Francisco Street Food Festival. At the SF Street Food Fest, more than 80 local street food vendors sell everything from deep-fried mac and cheese to killer tacos and ice cream. Plus, the festival is hosted by La Cocina, a non-profit organization that provides commercial space and business assistance to low-income food entrepreneurs, so you can feel good about stuffing your face with more than one carne asada burrito.