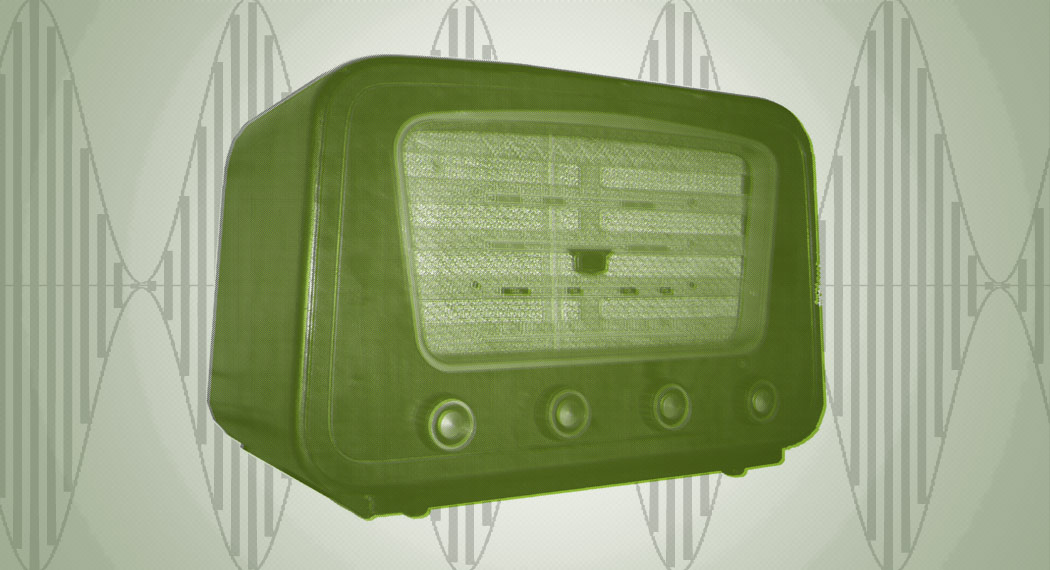 Each morning we sift through all the noise to bring you the 5 songs you need to listen to.

Big Sean f/ Common—”Switch Up”
Sean enlists his G.O.O.D. Music compadre Common for the second single off his sophomore album Hall of Fame.

Yasiin Bey & Mannie Fresh—”Black Jesus”
The artist formerly known as Mos Def is back alongside Mannie Fresh for the first release off their upcoming collaborative LP OMFGOD.