Behind the Scenes: A Week in NYC with Brockhampton

Last month, America’s favorite boy band, Brockhampton, was crowned this year’s winner of Vfiles’ annual talent incubation contest. Their prize was a week-long trip to NYC and a free, professional-grade music video for their latest single, “Dirt,” to premiere on MTV.

Right after touching down, the boys stopped by the Green Label offices, where we gifted them some disposable cameras to document their week. Peep the festivities below. 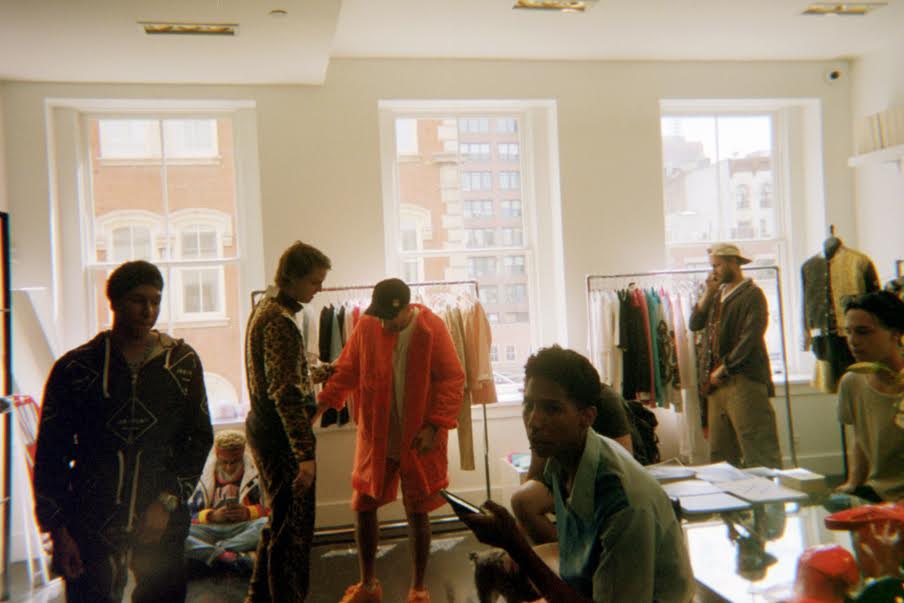 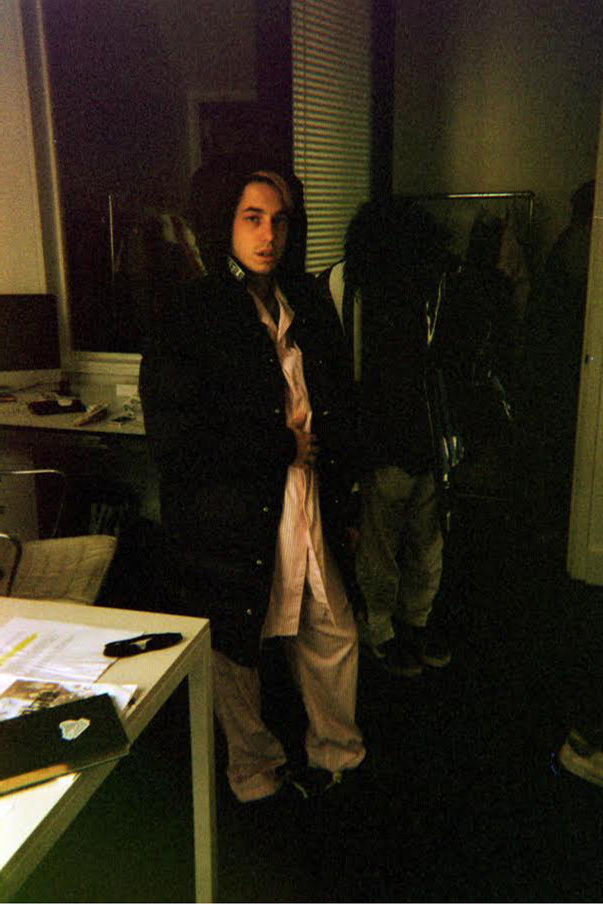 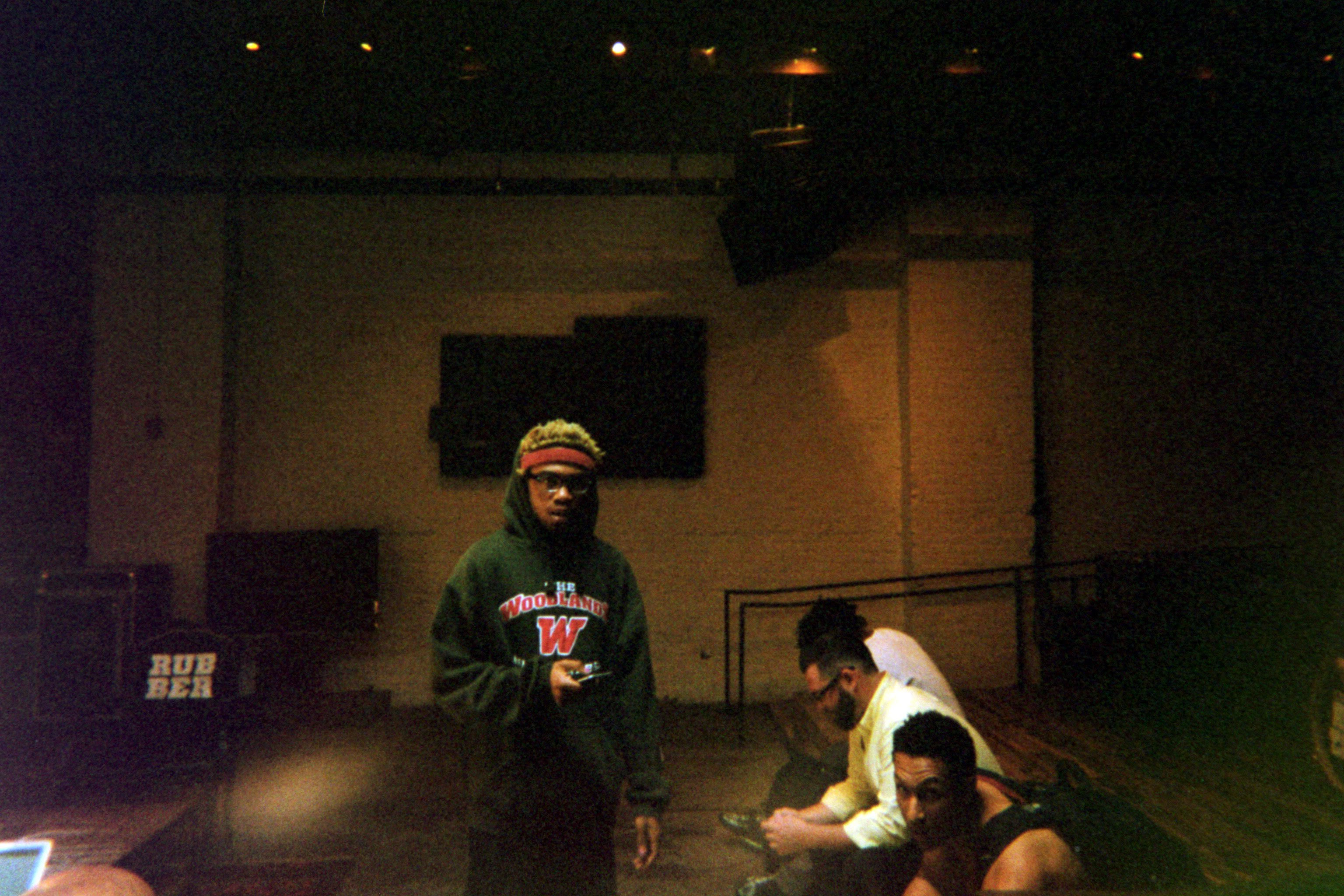 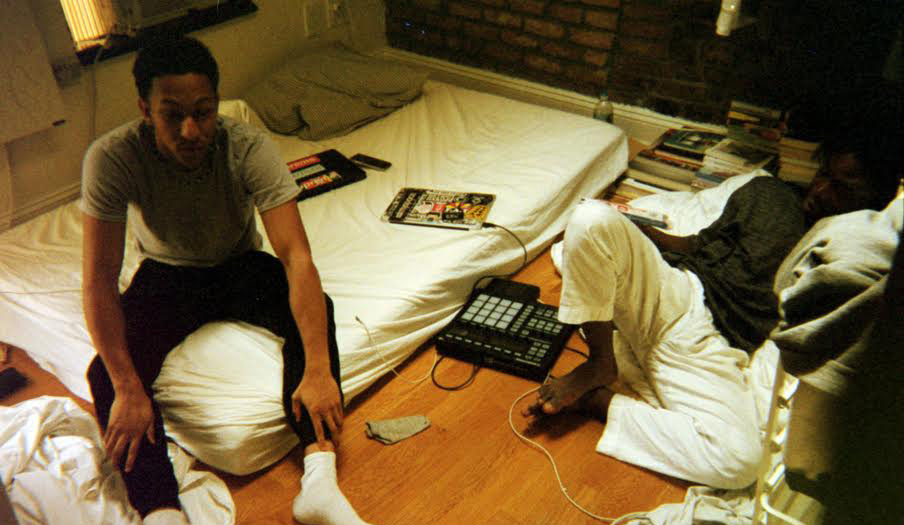 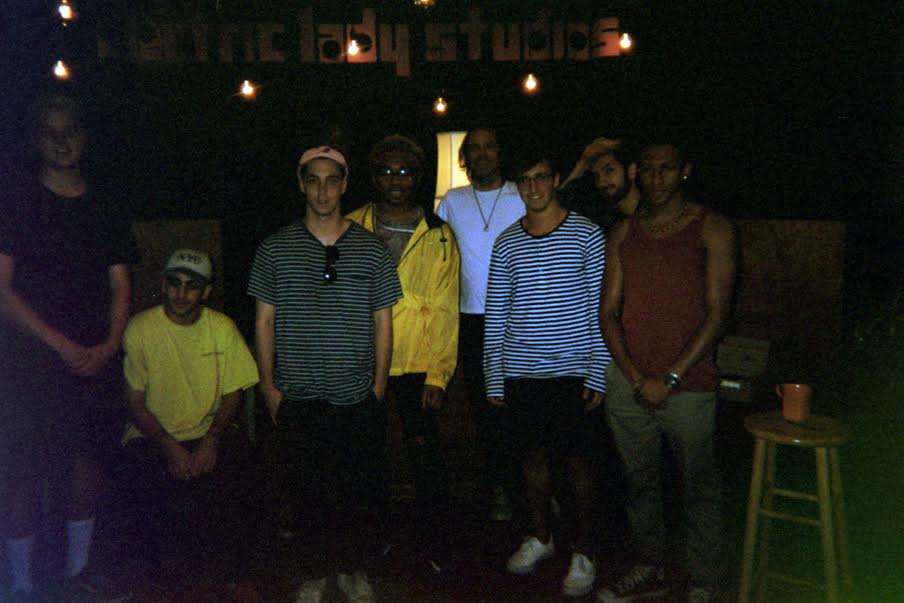 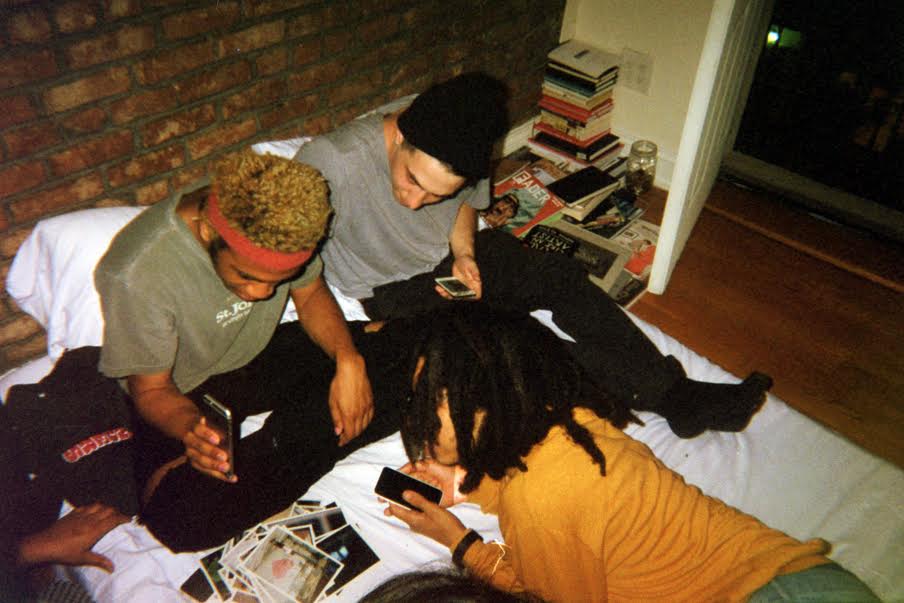