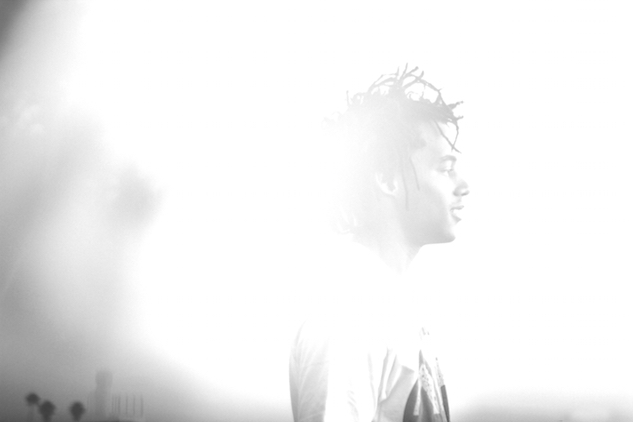 From Wrestling to Wrestling With A&Rs: Conner Youngblood

Your story is a really interesting one from what I’ve gathered online. You went from studying and wrestling at Yale to making some lush, fully scoped-out sounding music.

I guess it’s a weird contrast of… I mean, I grew up mostly playing sports—I wrestled, skateboarded, and played music since I was 12. Never writing, I just played instruments; never actually had any goals or wanted to be a musician until college, really. I started writing one day and just felt like there was something I wanted to say. I got studio time as a Christmas gift one year and I haven’t really looked back since.

All throughout college, I never played shows. I kind of kept it to myself, released tracks online. None of my friends had ever heard a song. Some of them didn’t even care about music. It was all just my own little thing—then I’d go off to wrestling practice. 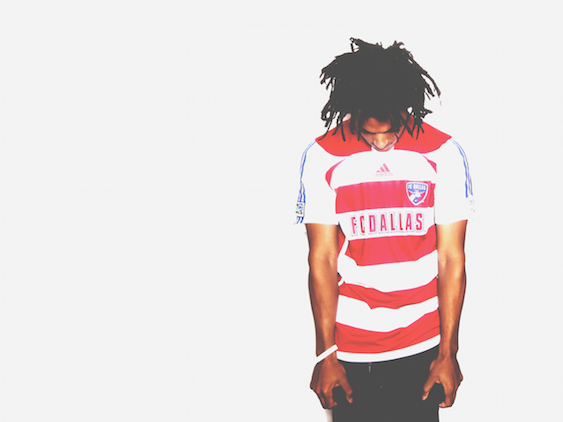 Conner Youngblood. Is Youngblood your real last name or the name you took up as a musician?
Youngblood is actually my government name. Conner is a sketchy one. Conner is my middle-name; that’s the faker of the two.

Have you heard of Lonnie Youngblood by any chance?
Is he the jazz musician or something? From the ’70s?

Yes. Exactly. He’s this dude from the ’60s and the ’70s who scored some R&B hits. If you listen to his stuff on Spotify, it doesn’t have many plays, but it’s super good. He’s best known for how he hired a young Jimi Hendrix and gave him a chance to play on one of his first professional sessions. I was geeking out for a second thinking you were related to this guy Lonnie Youngblood.
Actually I remember when I was setting up my iTunes profile, I think I somehow screwed up my information. They registered me as “Lonnie Youngblood.” Somehow, my profile popped up as Lonnie Youngblood and my description was born in nineteen-thirty-whatever. I just let it flow for a while and never questioned it. 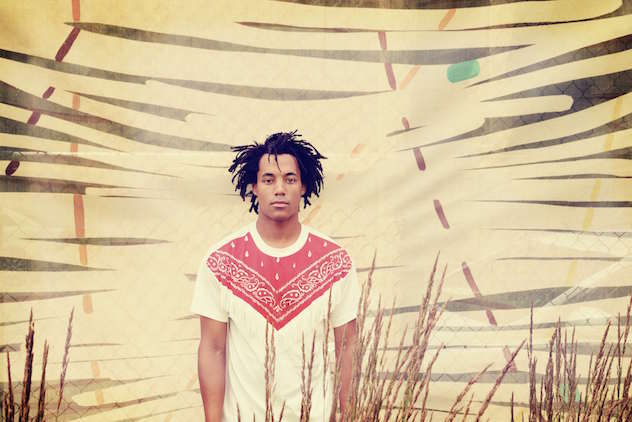 I read the Pigeons and Planes interview, “One Indie’s Artist Experience with a Label, and How it Fell Apart.” What was the valuable lesson/takeaway from that whole experience?
The lesson from that whole thing was patience on top of working with people you want to work with. No matter the label, management, publishing, agent, as long as you know these are people you actually want to work with, have good relationships with, mutually respect, everything works out in the end. Don’t rush into anything just because of a name, or you know, don’t just rush into anything really. Do just what feels right.

Your live show. How has it changed from when you first started to play in front of people to where you are now?
In the beginning, I really just sucked. I think now I’m not too bad. In the beginning, I honestly hated it probably because how nervous and uncomfortable I was on stage. Also, none of the songs were as good. In the beginning, I started playing because I felt I had to and it was leg-shaking. I think I screwed up one of my first shows I ever played. It was an awful experience every time but it was necessary. Also, I started playing with a band; I thought that was the move; that’s just what people do even though I record on my own and then I figured out a way to play live on my own. I’ve gotten more and more comfortable and after years of doing it, touring. Now I love it. I get a high out of it every time. I wouldn’t talk at all through an entire set. I wouldn’t say a word. I would play a song and just like, like, bow [laughs].

It’s not even the sound or the performance being better, it’s just that I’m more comfortable and enjoying it now. I’m having a good time. 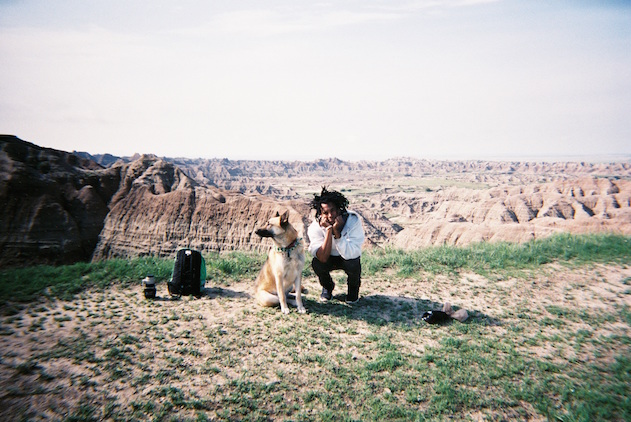 Musically, who’s your go-to for inspiration?
Sufjan Stevens was one of the biggest ones growing up. When he was playing the banjo and with an orchestra, I didn’t realize you could make music without just a guitar, drum and bass. I figured out, no, you can play the clarinet; you can play the harp. That was a big influence in getting my vocabulary in instrumentation. Then Elliot Smith was a big one. He was the first guy I started listening to when I decided I wanted to start singing.

Some recent people. Son Lux, his new album is pretty sick. Dirty Projectors, I probably listen to them the most out of everybody over the last couple of years even though their last album is a couple of years old. I’m obsessed with it. I’m obsessed with everything they do. The melodies, the instrumentation, how they use every element of the song, I find just amazing. Bon Iver, I often get compared to a lot, he’s awesome. James Blake, these are people that everyone likes but so do I. I’ve been listening to a lot of The Vines recently.

You were born in Dallas and you currently live in Nashville. How would you say those two cities influence your music and the soundscape you try to create?
Dallas. There’s a lot of concrete. I don’t know if that says anything. If anything, timing and pace probably is where the city has reached me the most. After I moved to Nashville, I started to write with a few other people and that’s been fun just to see how other people work. I’ve been messing around and seeing how other people write and that’s been the Nashville influence.

What are your plans going forward?
The plan right now is to get these next few songs out, a video, the EP. The goal is October but I haven’t set an exact date yet. I’m pretty bad at looking into the future. I don’t know, man. I have to keep recording and make even better music. When that part happens, the rest takes care of itself.

Best piece of advice you’ve been given?
Just do it.