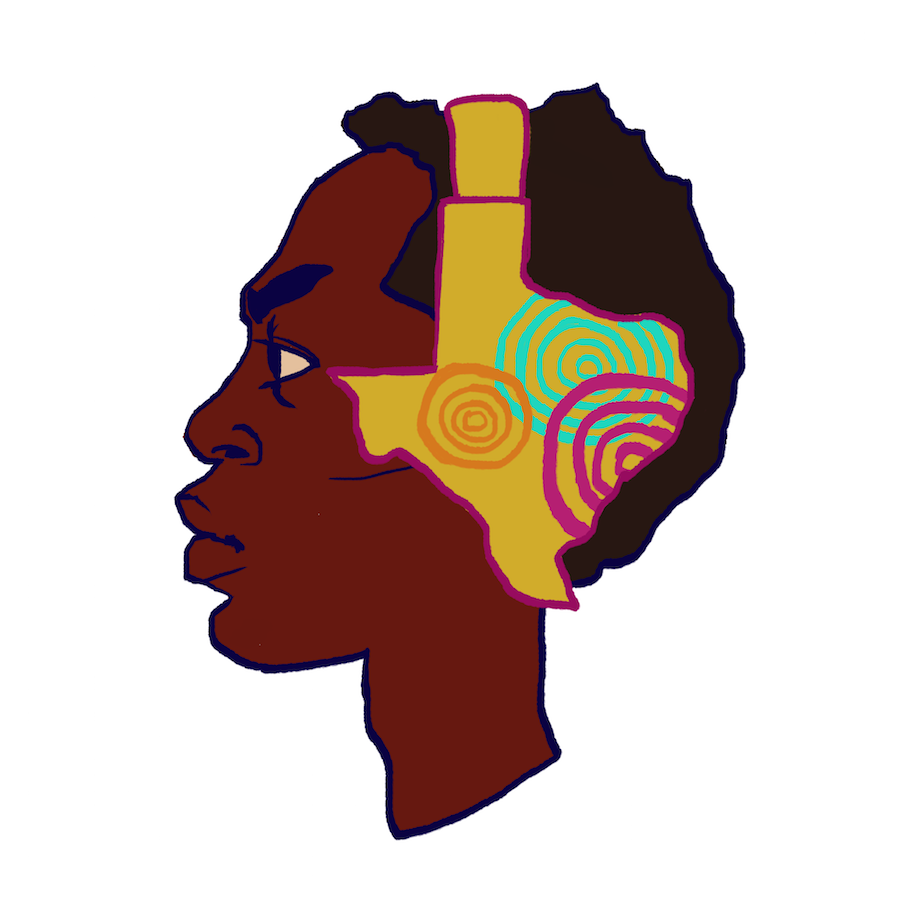 An Oral History of Dallas Rap, As Told By The Up-And-Comer: Curtis Mayz

Most of Curtis Mayz’ songs on SoundCloud have a few hundred listens. His most recent single, “Swanging” (featuring Mel of The Outfit, TX), has more than 24,000 plays. The gap is puzzling–Dallas is talent-rich, but not so much that someone of Mayz’ gifts should be ignored: the high-pitched Oak Cliff native sounds like a working man’s Lil Boosie. He’s a delivery truck driver, a father of a toddler, and, when he can be, a rapper.

“D-Town Boogie was good party music. I was in high school at the time–a lot of that was stuff you’d hear at local parties and local clubs. It wasn’t what made me wanna rap, but I was definitely influenced by being part of that scene; from the hairstyles, to the dances, from the way boys dressed, the lingo, it was a whole lifestyle. If you were from 12 to 19, 20 years old, you were around that scene, because that music defined a good four of five years as as far as Dallas hip-hop goes. It was Boogie everything.

The Boogie movement was so important to us, because when we really started to see those looks with the GS Boys and the “Stanky Leg” and B-Hamp with “Do The Ricky Bobby.” They had their videos on 106 & Park and were traveling to Germany and Paris. The thing was, a lot of people didn’t agree with the dancing thing and Dallas being put in that particular light.

Growing up I was all over the place with my listening. I have a lot of Dallas influences–DSR [Dirty South Rydaz], Mr. Pookie, Mr. Lucci, Kottonmouth–and I listened to a lot of Houston music. I was definitely influenced by that H-Town sound, because right around the time I started sitting down and writing my own stuff–around ’04, ’05, my freshman year of high school–that’s when Houston had their big moment with Paul Wall and Mike Jones. I mess with everything: East Coast, West Coast, Midwest.

I never limited myself as far as what I listened to; I grew up on cats like Biggie and Tupac [because] my pops played a little bit of everything. As I started doing my own investigations and learning about the culture, I learned to appreciate everything in some capacity. I love West Coast music. I grew up on a lot of Dr. Dre, Tupac, Dogg Pound type of stuff. When I’m creating my stuff, I’ll try to throw a little somethin’ in there from that era. 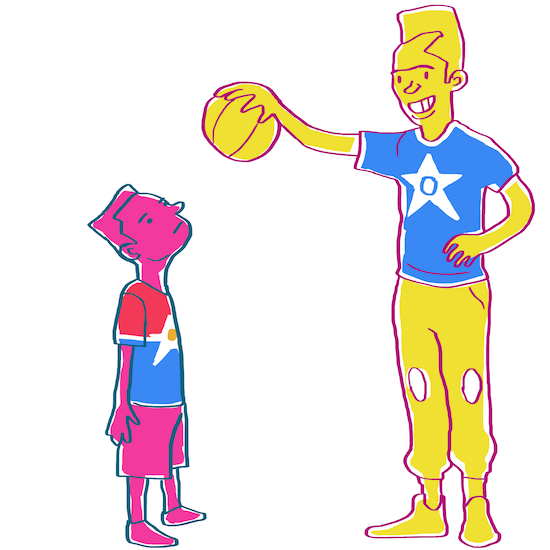 The thing with Dallas is that we’ve always played little brother to Houston. We’ve always had to struggle to get attention from outside the states of Texas. Everywhere in Texas, they know that Dallas has a vibrant hip-hop scene, and that there’s talented artists, but when you go outside of Texas, a lot of the conversation is extremely focused toward Houston. Houston obviously has a rich background in the rap industry going back to the ‘80’s with Rap-A-Lot Records; we’ve always kind of had to play second choice. What that did was create a situation where we’ve had to fight to get a national look.

Houston’s always been known as a laidback, cooler city. It’s turnt up out here in Dallas, it’s a more flashy element. From the clothes, to the jewelry, to the haircuts, it’s damn near polar opposite. I’d attribute it to the lifestyle of the ‘80’s. The [Dallas Cowboys] were rock stars; football players are obviously young black men with ties to the community, and they set the tone for what it’s meant to be a young, successful, man who has things, who can go and buy nice cars, or buy nice jewelry, nice clothes, and be in the clubs with fly women.

I don’t necessarily feel like it’s harder being from Dallas, but it gives you a bigger chip on your shoulder. It’s like a rat race around here. We as artists and DJ’s make it hard on ourselves–so many people wanna be first, [and] it creates a competitive dynamic that’s unhealthy. We’re blocking our own blessings sometimes. I feel like we don’t communicate with each other; if the communication was more open, and people felt more comfortable and compelled to reach out to one another, we’d be a lot better off.

People really have to love you out here before they get behind you; you could be the coldest rapper and have super dope, but if people don’t feel a connection to you, then it’s hard to get support. I’m on my third year as a local artist out here, and I have to work damn hard for the little notoriety that I have. It’s a pain, but at the same time it makes for a better grind; when you go to these other markets, these other cats don’t have to work as hard, so they don’t necessarily have to go as hard as we have to go. 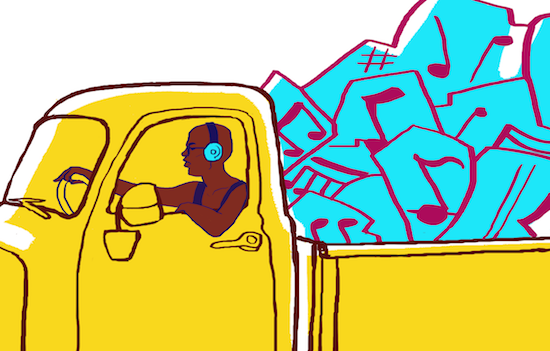 I drive a delivery truck. I’ve always thought of it as a temporary thing–sooner or later, if I go hard enough, it’ll pay off. I’ve seen it pay off hundreds of times before. It’s only a matter of time. I gotta pay the bills. Being an artist on the come-up, especially a local artist, you don’t see a lot of money. I have a family, and bills still have to be paid at the end of the day. I could be a stereotypical rapper role and say “[Forget] a day job,” but nah, I’m a grown man with a family. I gotta provide.