Five Emerging Atlanta Hip-Hop Artists You Should Be Listening To

Atlanta has always been a hip-hop hotbed. Outkast, Gucci Mane, Young Jeezy—the A has never failed in supplying the genre with an endless stream of classics.

Lately, Atlanta hip-hop has developed its own distinctive sound, glimmering with influence from the city’s retired icons but modernizing the city’s greatest hits into culturally relevant bangers. Toggling between the trap imprint left by Gucci Mane and Soulja Boy, playing off of current headliners like Lil Yachty and Father, and adding their own touches, respectively, Atlanta’s freshman class is supplying some of the hottest records in hip-hop right now. Here are some of the ATLiens we’ve got our eyes on. 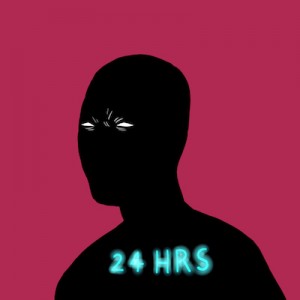 In a time when visual representation is becoming understood as a staple element of an artist’s brand, some creatives are taking an anti approach. 24hrs, for example, well—we really have no idea who this person is. Even down to gender, the Atlanta artist has keep everything ambiguous. In turn, the the supercatchy hooks, clever one-liners, and moody production speak for themselves, like a more easily digestible Madeintyo or a more youthful Partynextdoor. He recently dropped an impressive EP, Open, which we heavily co-sign. 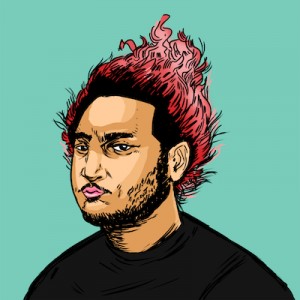 “I heard you got one question: Is Nessly still finessin’?” is how Atlanta rapper Nessly opens his addicting single “Vogue”. One thing Nessly excels at is entertaining—his wit will catch you off guard, he’ll switch up his vocal delivery mid-16, and the production backing his songs could easily host Future’s murky flows. Listen to “Giddy Up” and good luck getting it un-stuck from your head. 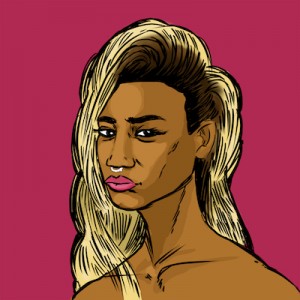 We’re huge fans of the Awful gang in its entirety, and Abra is one of the more slept-on members we’re excited about. Her vibe is very much ethereal—lots of pastels, wavy lines, and her cloudy singing voice is the carrier. The UK-born ATL transplant’s leading single “FRUIT” showcases her commercial potential—the song is incredibly catchy and broadly appealing—while still illustrating her low-key attitude. 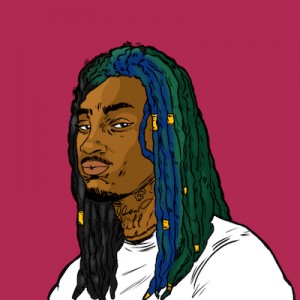 His single “Wat U Mean” was enough to catch the attention of 300 Entertainment A&Rs and even secured him an opening slot on a handful of Young Thug tour dates. His name’s Dae Dae, and he’s one of Atlanta’s most promising up-and-comers. His recently dropped tape, 4 Reasons, shows Dae Dae’s potential to be trap music’s next king—auto tuned pockets of soulful singing, clever flexes boasting his daily habits and financial status, and, of course, tons of adlibs. Atlanta, you’ve got a good one on your hands. 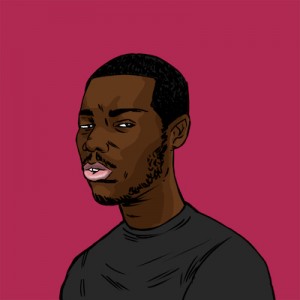 RobOlu’s Rely on Belief EP is one of the most promising projects from an up-and-comer we’ve heard this year—especially with his hard-hitting rhyme slaying that establishes his position as one to watch. Originally from Nigeria, he’s been coming up in the Atlanta rap scene, though his sounds don’t resemble the 808-heavy production and autotuned vocals of many of his ATL colleagues. It’s been four months since we’ve heard new material from RobOlu, so we’re on the edges of our seats waiting to hear what he cooks up next.