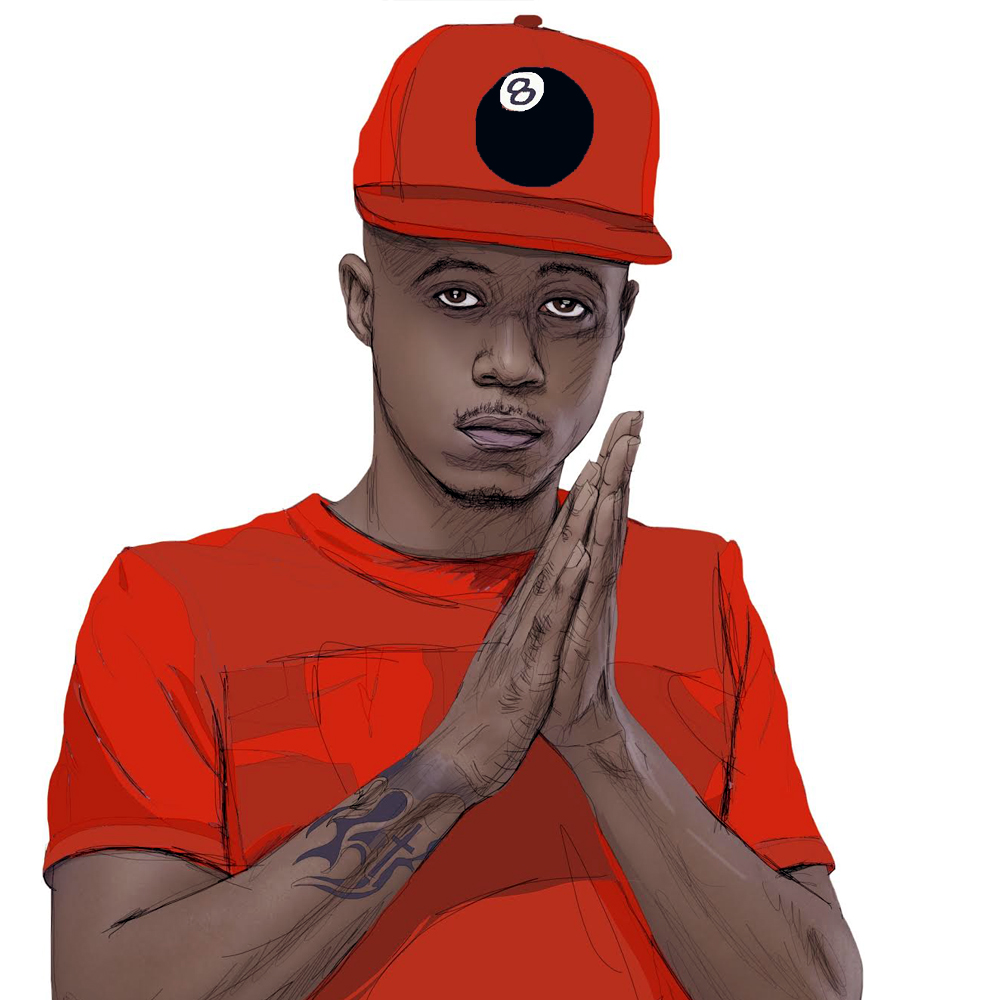 Five Emerging Houston Hip-Hop Artists You Should Be Listening To

To celebrate Mtn Dew’s arrival in Houston for Dew NBA 3X, an elite 3×3 basketball tournament taking place in six cities across the USA, Green Label is spotlighting the art, creativity, and culture of Houston.

All stops on the Dew NBA 3X Tour will be accompanied by #CourtsideCollection: a prolific local artist has been hand-selected to curate a custom gallery of up to 150 pieces of artwork submitted on Instagram by artists and fans paying homage to their city.

In 2016, everyone has a favorite DJ Screw tape. The late Robert Davis–the true “King of the South” in Pimp C’s estimation–has, in his afterlife, been elevated from accessible folk hero to a near-mainstream, codified vocabulary word. Unfortunately, his (deserved) posthumous popularity has both managed to excise regional, historical figures and cast a purplish pallor over contemporary artists. Chopped ‘n’ screwed is a timeless sound, one which has deafened countless bystanders and blown infinite subwoofers to glue-caked bits, but it’d be unfair to expect stagnation from rappers who were children when Fat Pat and Screw last walked the earth. The city’s great innovators may have been taken. The spirit that drove them still lives. 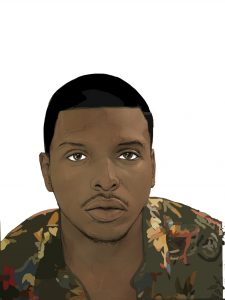 Javon Johnson’s Twitter is mostly about boxing. Maybe there’s something poetic about a rapper obsessed with the “sweet science,” a sport whose most obvious appeal–spittle-spilling, mouthguard-ejecting knockouts–tends to belie intense technique. Rap can be the same way: an individual, inward-facing pursuit whose practitioners are expected to absorb punishment and deal it out. In some regards, Johnson is a heavyweight.

Johnson’s life on the Eastside of Houston has been harder than many Americans can imagine. An abusive childhood within a family he’s called “cursed,” itinerant homelessness, and suicidal thoughts have pocked his 27 years. Like Scarface, K-Rino, and Z-Ro, Johnson’s angst can be overpowering. And, like his Houston forefathers, his sonic palette is verdigris. He’s a thinker, a depressive, a survivor. 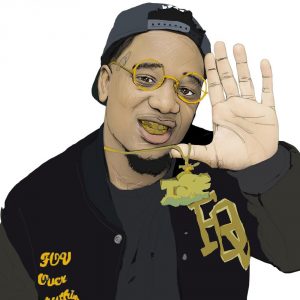 The Occupational Safety and Health Administration would be appalled at the working conditions at The Sauce Factory. Sauce drippings, uncleanable Sauce spills–all would be severe job site hazards were The Sauce Factory to produce anything aside from some of Houston’s most popular rappers; Rizzoo Rizzoo appears poised to follow in the sticky paths of the Sauce Twinz and SosaMann.

Initially the North Houstonian was a behind-the-scenes member of TSF, but Sauce Walka convinced him to try his hand (er, voice) at rapping. The past two years have borne witness to Rizzoo Rizzoo’s rapid ascendance; he, like his crewmates, has a flow that thrashes wildly between sing-songy, speed rapping, and rasping, banshee wails. Their style is like no other. 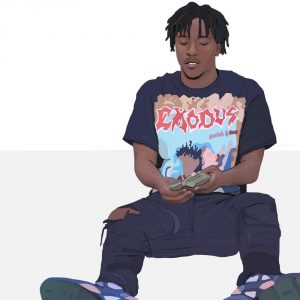 WhyJae wrote his first rap in third grade. He probably hasn’t stopped writing since. On this year’s 30MLFTI he experiments with florid, loose flows, but it’s when he locks into a metronomic, pounding rhythm that the mixtape feels most grounded. The nearest Houstonian analog to WhyJae is Maxo Kream, though the latter’s more lurid—a “Rowdy” Roddy Piper to WhyJae’s Keith David. (What, you haven’t seen They Live?) 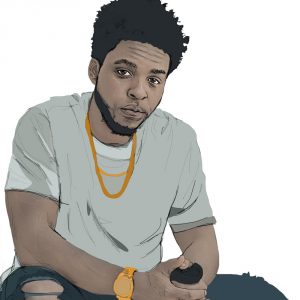 DJ Chose is technically from Brookshire, Texas, a tiny town west of Katy, a series of planned communities just west of Houston. If Brookshire is just west of a nondescript suburb, it’s east of the 150-ish miles of desolate prairies and woods that separate Houston and San Antonio. It was probably inevitable that Chose would, erm, choose to move to the big city. Still, he hasn’t forgotten his humble roots–his breakthrough hit “Everywhere I Go” (as of this writing it has a million-and-a-half plays on Soundcloud, and a million on YouTube) was filmed in Brookshire, which the producer/rapper still proudly reps.

Though regional success of “Everywhere I Go” might make dubbing Chose “emerging” seem preposterous, his other releases to date are still (understandably) playing catch-up; on February’s Long Way From Village Way, Chose inhabits a few different personas–the quasi-gangster, the hustler, the lothario–which gives the impression that he’s still trying to find himself. More consistent, though, is his production–it was his initial calling card, and a good fallback option if he decides rapping isn’t for him. 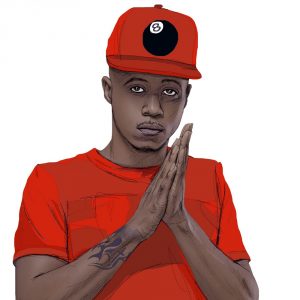 Information on King Hendricks is sparse. Minor internet snooping reveals that the twenty year-old was born on on November 4th, 1995, in Louisiana, and, before his mixtape Addicted To Living, the then-teenager released some charmingly lo-fi videos and freestyles on his YouTube account. With “Boss In My City” (featuring BeatKing and Sauce Walka), and a couple of singles whose names are unprintable on Green Label, King Hendricks has transformed himself from a teen in a “Lazy But Talented” shirt into an adult connoisseur of bulletproof vests. Whether or not the tough talk is an act–it’s probably an act–might be immaterial; Hendricks is gifted enough to distract from accusations of fakery and rented vehicles.