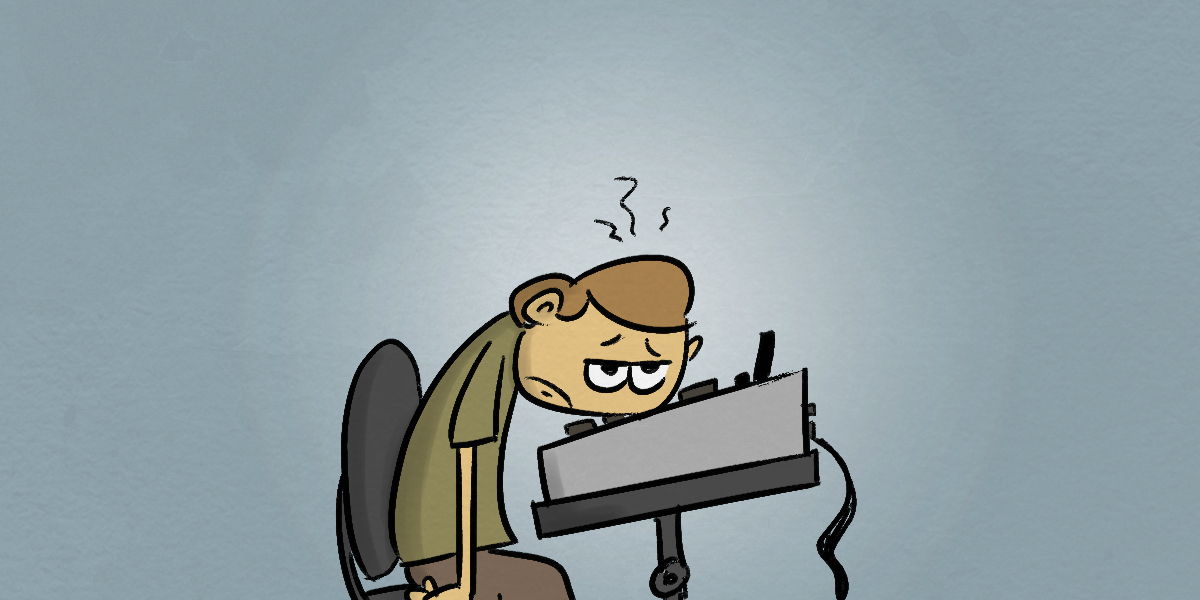 Funkworm’s 6 Habits of Productivity Learned From Other Beatmakers

I would become extremely frustrated when I’d meet other beatmakers who could crank out six, maybe 10 beats a day while I’d been toiling with one beat for many hours in an attempt to get it right. At some point, I realized that something about my production habits needed some serious tweaking. So I started asking these beatmakers about time management and their methods for getting the results that they were getting.  When I applied the knowledge I gathered, I saw significant improvement on my output. Here’s what worked.

This was a big problem for me, a complete time-waster! I’d start working on a beat, discover that it was going down the wrong path, and spend hours trying to fix it rather than putting it aside and moving to another idea. Starting a new beat is better than trying to perfect a bad one.

Listen to different types of music

It’s good to just put the hardware away and listen to new music. It’s particularly important to listen to music outside of the genre you’re comfortable in. You’d be surprised at where you can draw inspiration from.

Producers don’t do this enough. I admit that it can be difficult for two or more beatmakers to come together on an idea for a beat. But The Neptunes, Justice League, and Da Internz are just a few production groups that consistently make this happen. It works out best when everyone knows their role. Maybe one producer is responsible for the beat, and the other is responsible for chords and melodies. However you decide to work it out, “collabing” with other beatmakers can give you fresh ideas and help you become more productive.

Copy other works of music

Yeah, that’s right. When I’d run out of ideas, I would totally reconstruct popular beats or beats that I liked. This would put me in the same mental space of beatmaker and music producers I respected and admired. This helps you find lots of new production tricks that you can add to your own music, as well.

Set Up A Regular Schedule

This is a great habit to form. It will allow you to make better use of your time. Treat it like a job and set up daily, uninterrupted times to focus on beat production. Then measure your progress.

This one gets overlooked quite a bit. Learn how to play guitar or improve your piano-playing skills. You can do this at no cost because there are tons of YouTube tutorials out there that can assist you.