Honorable Mentions: Ten Brands Who Should’ve Made the Green List

Since dropping our streetwear directory, The Green List: The 100 Best Underground Brands in America, we’ve been receiving tons of responses and referrals for brands we may have overlooked.

As a result, we opened up the social tagging hotlines to hear your picks for brands you felt should’ve made the cut. Selected from those picks, here are ten more brands that deserve mention and all of our attention. 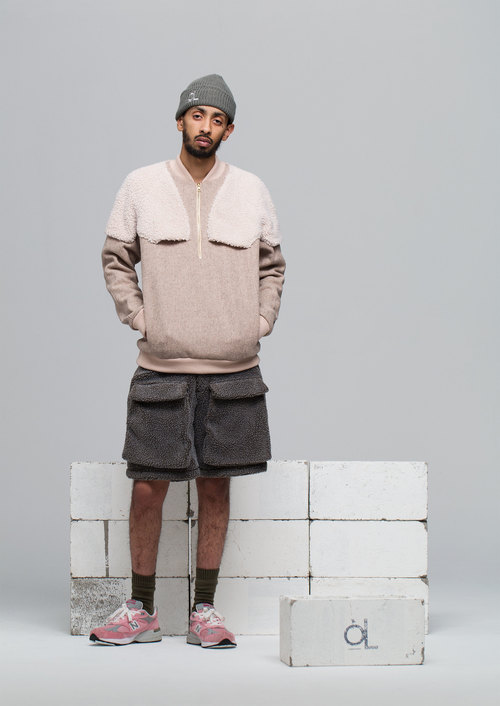 Standing for “Outside Line,” òL New York promotes a progressive view of streetwear fashion, shaped by the cultured, global knowledge of its creator, Allen Aderotoye. With clean designs and tasteful, natural-toned color palettes, òL easily blends high-end construction with minimalistic cozywear. Their latest collection, “Rise of the Underdog,” embodies and envisions the trajectory of the brand, summed up through its tag, “Yesterday’s Underdog, Today’s Champion.” Image: @ol_newyork 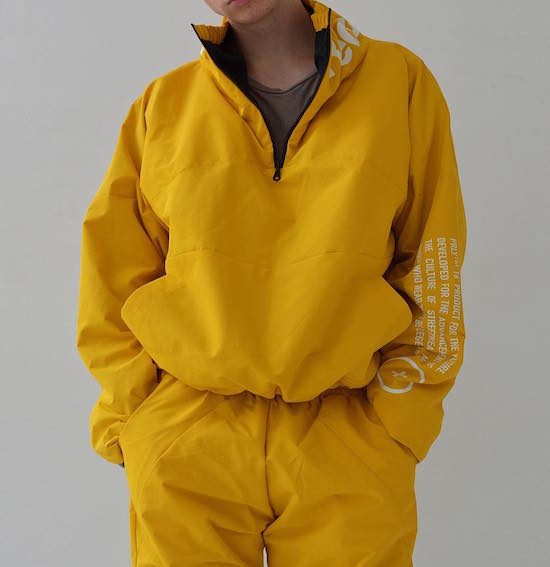 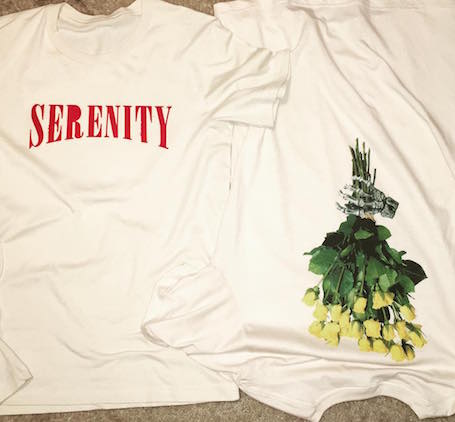 As its name indicates, much is unknown about the creative agency. But, unlike its streetwear counterparts that champion refined minimalism, Private Studios incorporates photorealistic imagery and large graphics as a response to current culture, helping the brand boldly emerge from obscurity. Image: @private_studios 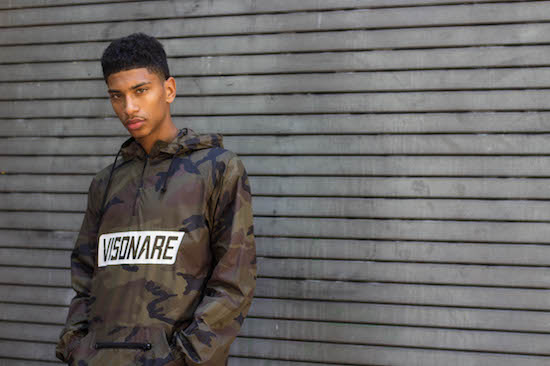 It’s all about staying true to your vision. Built on a movement all about positivity, new brand Visonare keeps a simple design style that lets color and strong branding lead the way, often reminding followers to focus on a goal and accomplish it. Image: @visonare 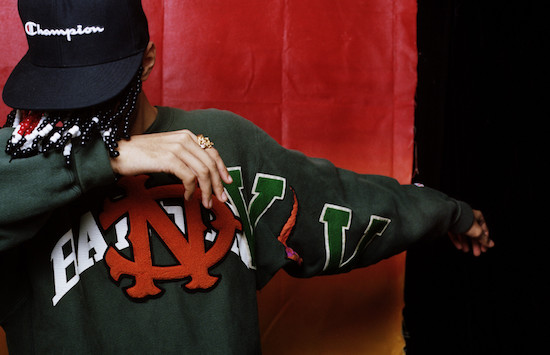 According to its site, Bandulu means “fake, bootleg, ghetto.” As “bootlegs” serve as recreations of originals, so, too, does Bandulu Street Couture. Yet instead of merely creating replicas, Bandulu kicks designs up a notch through crafty, vibrant embellishments, beading, patchwork and other handworked additions, giving its upcycled clothing new life beyond its initial purpose. Image: @bandulustreetcouture 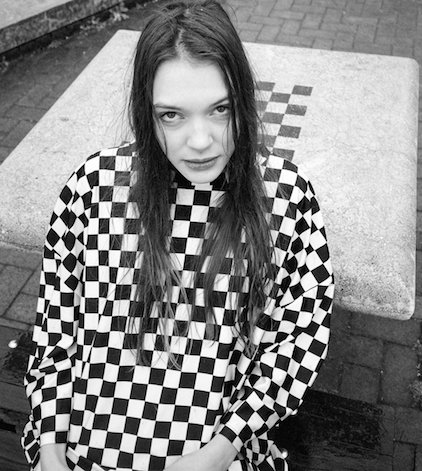 One of the youngest creatives in the game, Rye Decker has been crafting t-shirts since the fifth grade. After a series of revamps, six years later he created his eponymous line, inspired by his favorite musicians’ style. What began as a series of sold-out hats (even sported by Theophilus London) has now become a full collection of grunge-feeling womenswear and accessories that can also be worn by men, centered around the feeling of being an outcast. 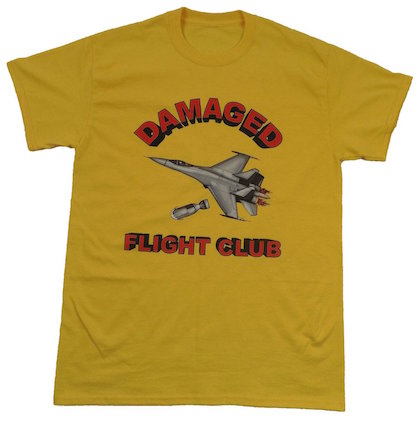 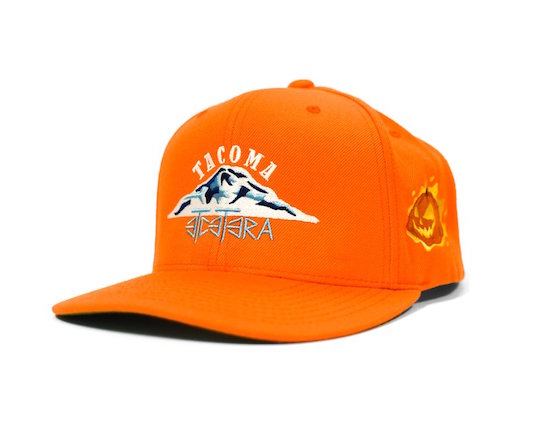 Founded by high school friends Umi Wagoner and Perris Wright, “rareware” retail boutique eTceTera (also known as eTc) puts on for the city of Tacoma, WA, filling a regional void in streetwear. Using the tagline “Dress Accordingly,” eTc not only features outside brands, but also its own line of comfy, graphic-based clothing. The “T” in its name, originally representing the brand’s initial t-shirt focus, also stands for Tacoma, and contributes to a name identifying a brand that carries all the extras too. Image: @etctacoma 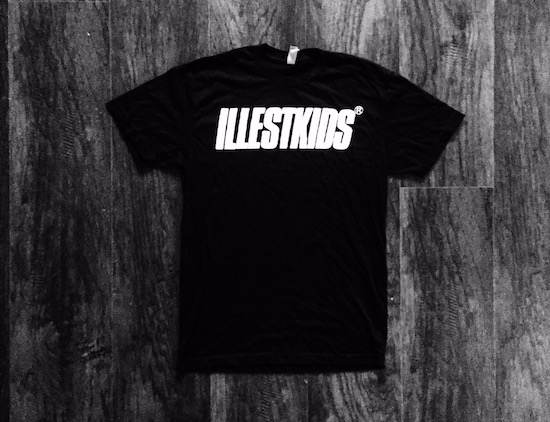 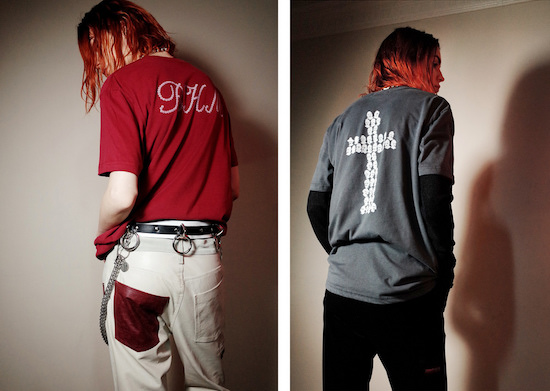 Thrift/style guru Kyle J. Pak created Homme Boy, a play on the term “homeboy,” as a clash of (sub)cultures in the form of gnarly street fashion. A result of Pak’s upbringing exposed to different cultures, Homme Boy collides different materials and aesthetics, and operates with an anti-establishment worldview—also evidenced through distressed apparel, expressive graphics, and a love for leather. Image: @hommeboyco