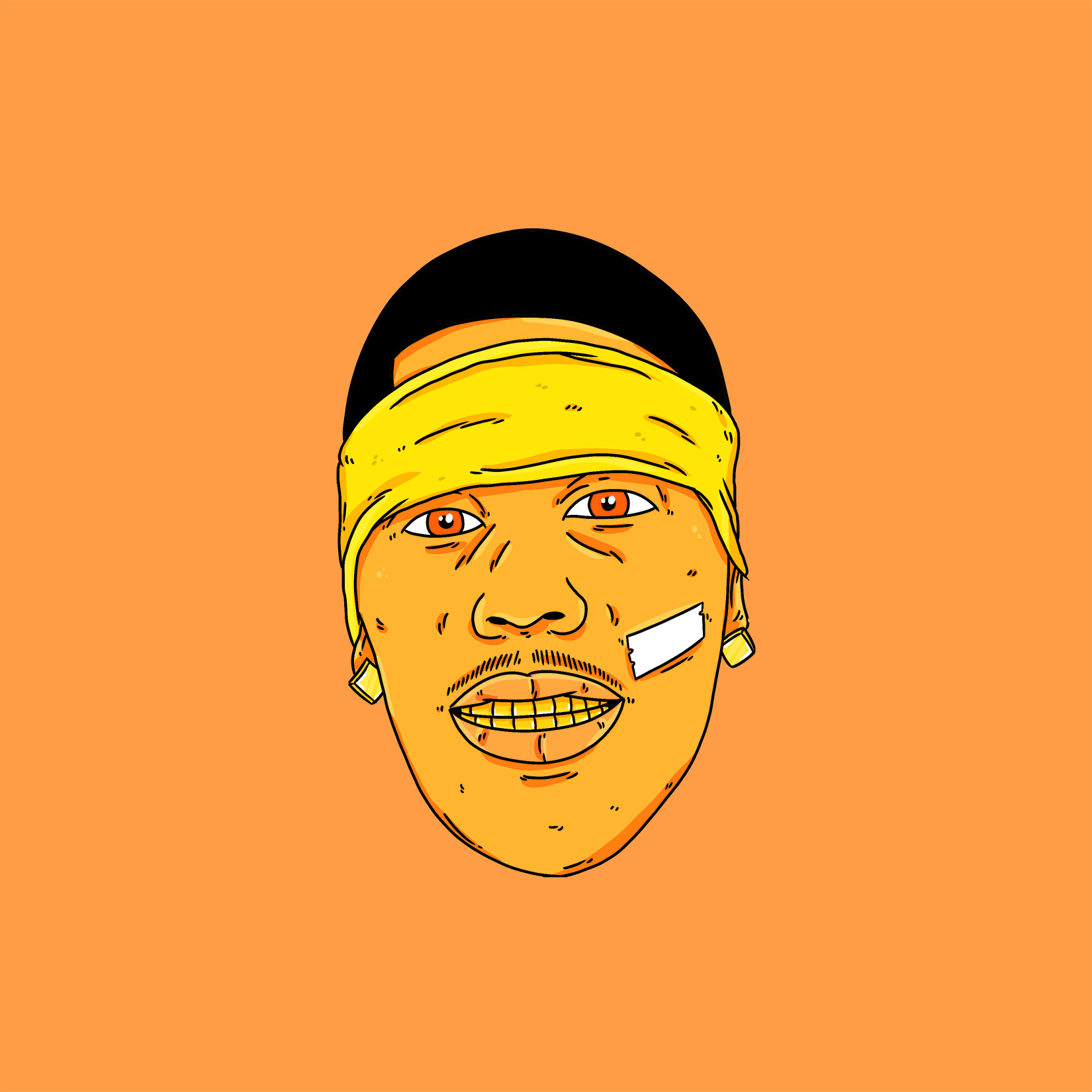 The 2000s were a strange time. America was led through its 1990s hangover by a cadre of caricature-quality villains. Sentient whoopee cushion Bill O’Reilly lost an argument to a Utah-Jazz-throwback-clad Cam’ron and Dame Dash, who began the decade one of rap’s premier powerbrokers, and ended it as a punchline. America’s politics had moved dramatically to the right, and America’s fashion sense had moved dramatically to the baggy. Rappers wore pink mink coats, put surgical tape on their faces, and encouraged grown men to wear New Era hats to the club. Like I said, it was a strange time.