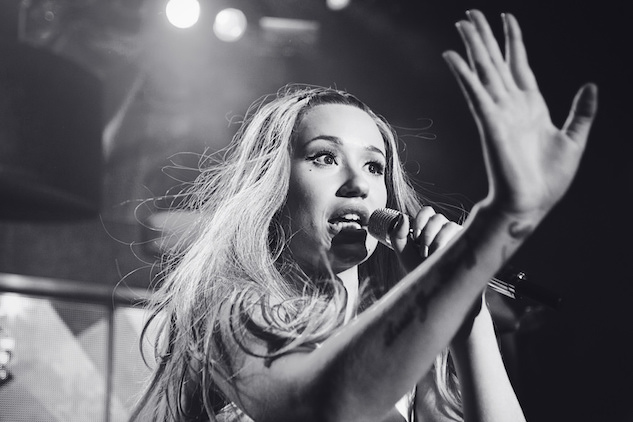 After hitting stumbling blocks getting on her feet, Iggy Azalea experienced a quick rise to the top as an addition to T.I.’s Grand Hustle imprint. With the mega success of “Fancy,” and thanks to a video paying homage to the classic film Clueless, she is considered one of today’s hottest new artists. Her appearance on her boss’s latest single “No Mediocre” further proves her legitimate star power in a game full of short-lived sensations.