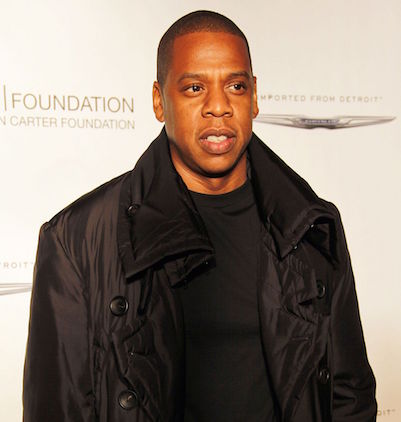 As hard as it is to imagine in 2014, Jay Z started off in the late 1980s under golden age emcees who came before him. The small time success of Jaz-O and Big Daddy Kane’s visibility helped Jay Z take flight as he quickly went on to eclipse both of their careers. Although he and Jaz haven’t been on the best of terms over time, in 2012, Jay Z showed his appreciation by bringing Kane on stage for the opening of the Barclays sports arena in their homeland of Brooklyn.