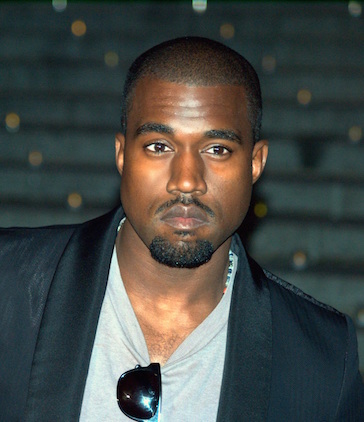 Designing his blueprint for rap success by becoming known as a producer first, Kanye West rose from humble beginnings in Chicago with the help of those around him. Personally making sure to mention present Def Jam executive and A-list producer in his own right No I.D. as his mentor on Graduation’s closing track, “Big Brother,” it’s clear Kanye hasn’t forgotten his roots. Although he has continually expanded his sound, he made sure to include No I.D. in the creation of his last album, Yeezus.