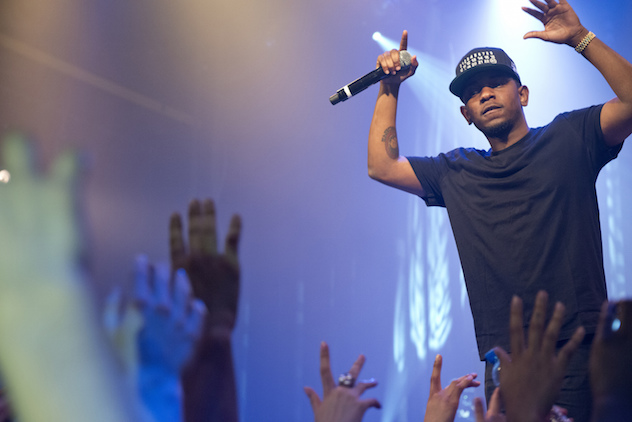 As Dr. Dre’s latest cosign, with his hard work, determination and musical knack, Kendrick Lamar has made himself a force to be reckoned with almost completely independent of his mentor. Carrying the load for TDE, Dre was able to spot his potential long before the “Control” verse that shook up the world last year. As he gears up to release his sophomore album, chances are he will further extend Dre’s legacy of making stars.