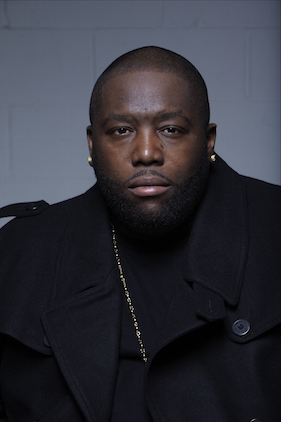 Taking off around the time the Dungeon Family’s breakout sensation Outkast did, Killer Mike’s moment to shine came as a member of Big Boi’s Purple Ribbon label. Working hard and staying dedicated to his path, he is at the height of his career, thanks to a kinship with underground champion producer and emcee El-P. Having worked together on Mike’s 2012 LP R.A.P. Music, the two have combined forces as the group Run the Jewels, which is now signed to Nas’ Mass Appeal imprint.