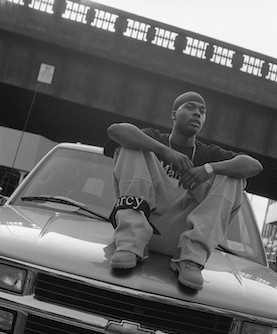 Making his grand debut on Jay Z’s “Coming of Age” in 1996, Memphis Bleek has perhaps been hip-hop’s ultimate protégé. A lyrical marksman in his own right, while Bleek’s career was overshadowed by that of Roc-A-Fella’s captain, his loyalty has been a key factor in maintaining his place in the spotlight. Always on the cusp of blowing up, Jay Z assured his wellbeing with one of his more infamous lines: “Bleek could be one hit away his whole career. As long as I’m alive he’s a millionaire.”