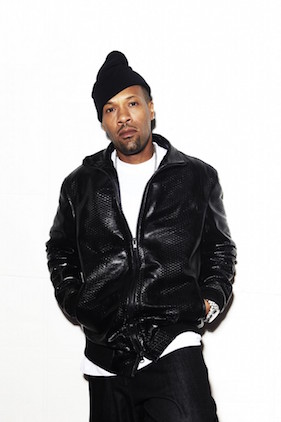 Hailing from New Jersey, home to well-established acts like Queen Latifah and Naughty By Nature, Redman came into his own after being discovered by EPMD’s producer and emcee Erick Sermon. With a sound that was rooted in funk, Sermon was responsible for the bulk of Redman’s early albums, enabling him to become a legend in his own right. Since that time, Redman has gone on to team up with Method Man through music and film, establishing himself as one of hip-hop’s great comedians.