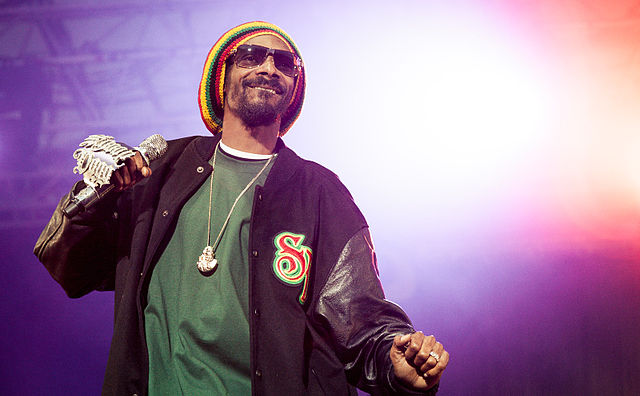 One of Dr. Dre’s most diligent students, Snoop Dogg has gone through a number of career phases, both separately from his mentor and together with him. The Compton and Long Beach representatives joined forces on The Chronic and its sequel for hits including “Nuthin But A ‘G’ Thang” and “The Next Episode,” making them one of hip-hop’s most memorable unofficial duos. Originally a huge part of Death Row’s empire, Snoop has taken on an extremely likable public persona, and every time he and Dre collaborate, it is almost guaranteed magic.