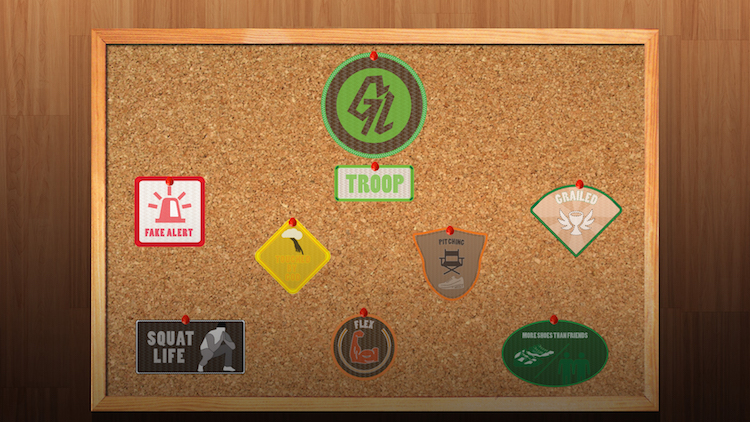 The Hypebeast Scout Badges: How Many Have You Earned?

Very original and cool fact: Hypebeasts and boyscouts have a lot in common: They both enjoy a good Pinewood Derby (who doesn’t?); they both walk old women across the street, with some reliability; they both love Young Thug (because everybody does); and neither group will let me join. The only things Hypebeasts lack is a systematized way to validate their accomplishments, like buying branded bricks and pants made of astronaut ice cream.

This is where I come in: I’ve come up with a series of merit badges for Hypebeasts to iron onto distressed denim jackets and feel like they’ve earned something besides a pay raise at H&M. Check it out. 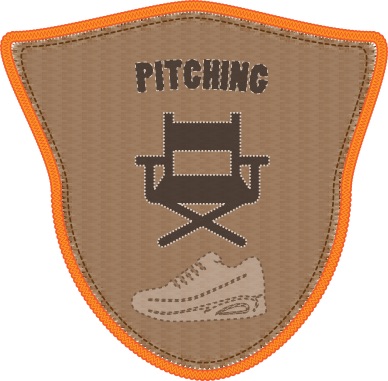 A necessary skill of both Boyscouts and sneakerheads, this badge tests your ability to properly set up a campsite in the harsh wilderness that is the line in front of Flight Club. It’s just like real camping, except instead of forming a connection with the planet you live on, you’re surrounded by warm trash and waiting for a pair of shoes that looks like a marshmallow. Majestic.

This one takes a lot of dedication. Are you willing to be “that guy” every time a camera is unholstered? Are you prepared to be clowned on by everybody within a hundred feet (and me, wherever I am) for entering the “stuck in the woods without a bathroom” pose in preparation for a family photo? If so, you’re a truly dedicated rap-squatter, and a damn hero. Bravo.

Requirements: Three consecutive Christmas cards featuring you, looking like you’re in the middle of a dope game of leapfrog.

All hypebeasts have holy grail pieces. It’s a requirement, and you can always tell what a hypebeast’s grail is, because they have never stopped talking about it. Basically, in the same way normal people want to find love or meaning in their life, hypebeasts want to find a big furry hat or a pair of reflective overalls. It’s what gives them purpose.

Requirements: Finally get your grail and find happiness—until you pick another expensive shirt to hang your hopes on, swearing that you’ve “wanted it forever.” 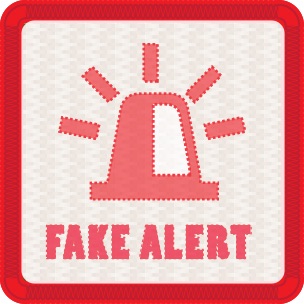 It’s finally arrived. You saved up, sold an ancient (2015) Supreme bomber, and waited 5-7 business days. You answer the door, kiss the mailman on the lips, and retreat to somewhere quiet to enjoy your unboxing. You cut open the cardboard, looking at the shoe box in front of you, wondering if the Jumpman has always had that giant afro. You shrug. It must be new. Finally, the time has come, you lift open the flap on the box, and are greeted by your brand new pair of “Air Gordons”. You should’ve known something was up when the seller demanded you pay in General Mills box tops, but hey, at least you’ll get a badge out of it. Plus you can probably still wear them, right? Almost no one will notice that they’re made of wood.

Requirements: More of a consolation prize, unknowingly order a pair of fake sneakers from a website that Google has to translate to English from Klingon. Michael Gordon would be proud. 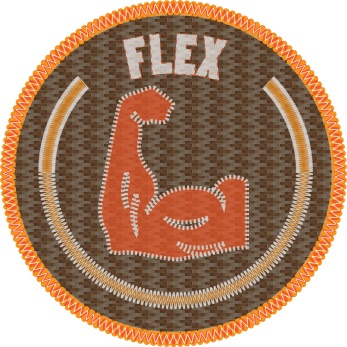 There’s a time and place for everything; unless you got heat. So is the hypebeast code. Whether you’re painting in a $120 APC white tee, or actually playing basketball in your Space Jam 11’s, the flex must be revered. You’re the type to show up at a Halloween party as “myself” because you can’t wear your 10.Deep trench coat over a hot-dog costume. Well, I don’t know actually, you could probably pull that off. And who knows, maybe it would look pretty HOT, DOG. Take a second now to think about the fact that I was paid to write that sentence.

Requirements: Rock Margielas to your grandma’s funeral, judging the rest of your normie family for shopping at Men’s Wearhouse. 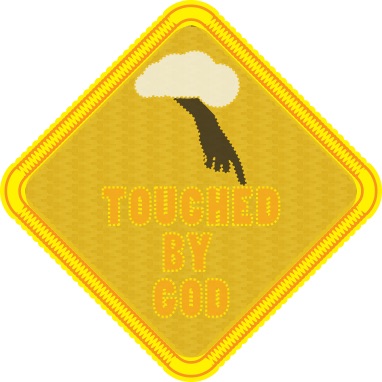 This one is like the golden snitch of hypebeastery. Essentially, meet Kanye West and you win. What exactly you win isn’t really clear, but I can definitely tell you that you win it. Getting this badge takes extensive planning and a lot of guesswork of where Kanye could be at any given time. People see Kanye everywhere, but the obvious place to start would be Dave and Buster’s because, as we all know, Kanye really likes Dave and Buster’s.

Requirements: Find and take a picture with Kanye, possibly by bribing him with game tokens. 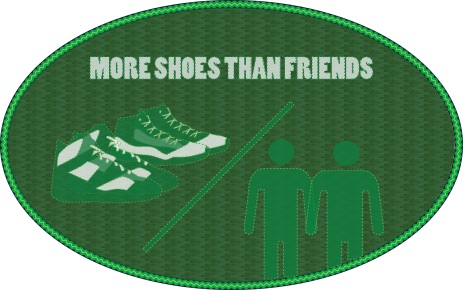 This isn’t that impressive if you’re someone who wears leather kilts on the regular, because you probably didn’t have that many friends to begin with. That being said, you really aren’t a true hypebeast until you’ve achieved it. Plus, shoes are better than friends anyway, right? They feel nice on your feet, make you look cool, and they even feel nice on your feet. That’s three whole things. When was the last time a human “friend” did three entire things for you?

Requirements: Have at least one more pair of shoes than friends in your real life. Most hypebeasts earning this badge do so by owning one single pair of shoes.