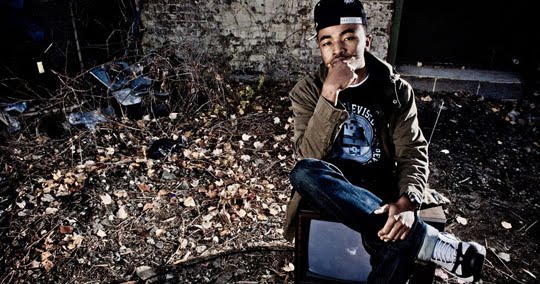 At just 24 years-old, King Mez has made valuable connections. After coming up under the wing of North Carolina legend J. Cole, the southern MC went on to sign briefly with Pusha T‘s manager, and has already put in studio time with most of your favorite rappers’ favorite producers.

He’s a hybrid talent, with production prowess and songwriting savvy that help him make pop-friendly songs that never skimp on the truth. The MC’s highly professional and stylized videos also show his all-inclusive approach to stardom. Between showing landscapes from his native North Carolina and glimpses of his explorations on the West Coast, his visuals—largely directed by a creative team called the Summit Collective—offer glimpses into the life of a rising star with a complicated past.

Over the course of his first trio of mixtapes, King’s Khrysis, My Everlasting Zeal, and last year’s Long Live The King, Mez has blended the highly listenable stylings of his southern counterparts with his own raspy vocals, as well as experimenting with some of the weirdness explored by the likes of OutKast.

Last year, Mez’s experimentation caught the attention of Dr. Dre, and since then the Aftermath general has gone all-in on his latest protégé, with a rumored “masterpiece” debut (J. Cole’s words) expected via Aftermath/Interscope later this year.

Here are 10 reasons why everyone is talking about King Mez.