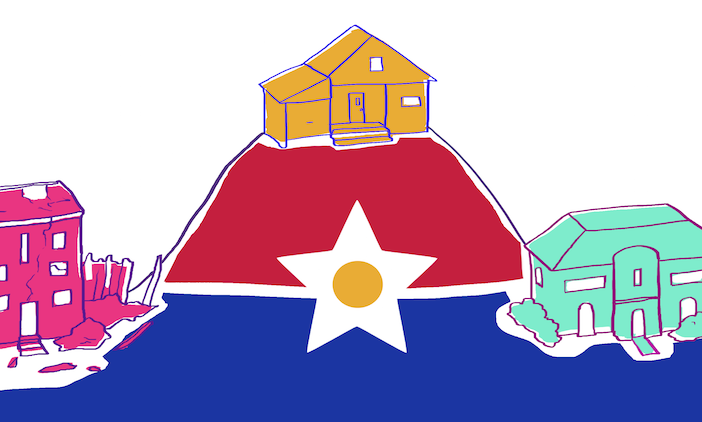 An Oral History of Dallas Rap, As Told By The Outsider: Lord Byron

Lord Byron has a lot of opinions. It makes for an excellent interview–he legitimately cares about his city, black music, and artistic ideals–but in a place with a small music scene, his penchant for frankness surely hasn’t won him many allies. Which is unfortunate, because Dallas doesn’t seem to have produced another rapper like him. Byron, for all of his Texas rap fandom, seems uninterested in participating in his state’s musical traditions. Sonically, he’s a post-boom-bap explorer. Geographically, he’s in East Dallas.

I’m from East Dallas. East Dallas is one of those neighborhoods that’s like the suburbs, in what people would call the hood or the “ghetto.” It’s like that together. So it’s one of those unique areas in Dallas where you get the best of both worlds. East Dallas is very, very amazing to me. It’s just one of those places that, like, a lot of talented musicians (period) come from because it’s just such a diverse part of town. The part of East Dallas that I lived in when I was [in high school] was a small Mexican community on top of this hill. You go right down the hill, and it’s like some of the most beautiful houses you’ve ever seen. And then if you go down the other part of the hill, it’s like drug addicts and the road’s all [messed] up.

DSR [Dirty South Rydaz], Fat Bastard, Tum Tum, Big Tuck–that’s the type of rap that I was first introduced to. Fat Bastard–who was part of DSR–was one of the rappers who made me want to start rapping. If I met Fat Bastard right now, I would definitely bow down and pay homage. If you go to the Bruton Bazaar, and you go to the back, DSR used to actually have a little recording studio back there that you could pay studio time to go back there and record, and they would sell all their tapes there. I think we should pay DSR far more homage. 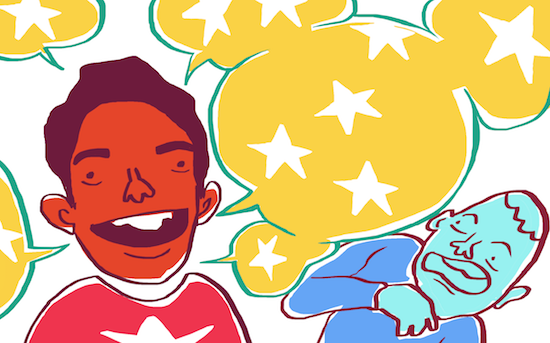 I was never a fan of the boogie movement at all. I actually kind despised the boogie movement, because, at the time, I didn’t really get it, and I was into other types of music. I just thought it was a really goofy approach to what embodied Dallas because I knew Dallas was cooler than just dance music.
There’s only two cities that matter in Texas: Dallas and Houston. Dallas and Houston are the scene. People who aren’t from Texas assume coming here that everybody’s slow, or that everything’s slowed down–and that’s how Houston is. But if you come to Dallas, [the city] is more fast-paced, and dudes in Dallas talk faster and walk faster. I feel like dudes in Dallas can say a lot of stuff you don’t get initially, but you will get eventually.

I started taking rap seriously when I got kicked out of college, in 2010. That’s when I started taking it serious, and that’s when I created my first album and second album, and my third one, and so forth. At first, [my parents] didn’t really get it. My mom always supported me, but I knew she didn’t understand it. She was like, “Ah.” It’s just one of those things where if I tried to tell people I’m a rapper, it’s like “Ah.” I know they’re like “Ah, another rapper.” I think that’s how she felt. But once she started seeing me getting wrote up in the Dallas Morning News, and I gave her that first newspaper copy with my name in it and Passion of the Weiss started writing about me, and Dallas Observer, BEAT Magazine, and all this other [stuff], she was like, “Oh, okay. Well damn, this is actually real. My son has something.”

People who are the tastemakers in Dallas have an opportunity to put the culture on a broader scale of viewing. We need to be able to come together and be like, “Okay. Let’s put cool stuff to the forefront.” That’s why Dallas doesn’t have a sound. Dallas has a sound, but they put the [corny stuff] in the forefront. They champion the things they think people will like. It’s kind of a bandwagon city, unfortunately. And I hate to sound like it’s all about getting writers on your side because it’s not. That’s just a small piece; I just feel like people who have the power to make things happen should make things happen if they want to see their city flourish. 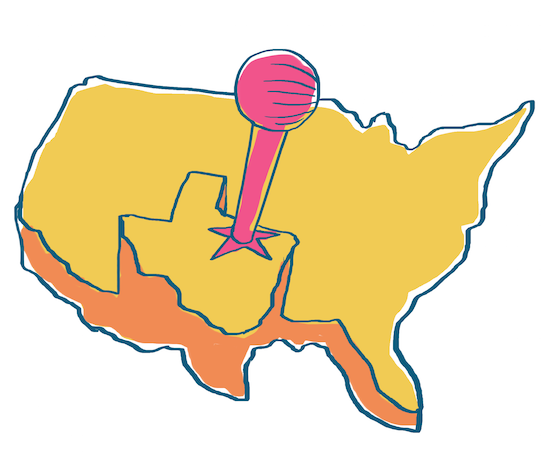 The music scene in Dallas is growing like crazy–I’ve never seen it like this, and I’ve been living in Dallas my whole life. It’s not Pookie or Lucci or Big Tuck or Dorrough, but underground cats who are packing out venues and getting wrote up in the newspapers, and like being on the covers of magazines. That [stuff] is cool, but we’ve already established the infrastructure, so it’s like, “what’s next?” It’s been like this for a good three or four years, so it’s time to make some real changes. What are the button-pushers gonna do to see Dallas be where it’s supposed to be musically? We have the talent. If most of the rappers in Dallas went to another place that championed its music scene, they’d all get on.

I love Dallas. I gotta make it here. I don’t wanna go to LA. I could go to LA or New York or anywhere else and blow up out there. I just wanna make it pop out here, because I know when it happens, it’s gonna be so sweet. It’s gonna feel so good to say I made it from my city, even though I went through the toughest obstacles to get to this point. Like I made it, and that’s all I care about. I care about putting Dallas on the map.