“When the going gets weird the weird turn pro.” I could probably use this adage if every day consisted of waking up and interviewing acts like Main Attrakionz, but there’s only one “best duo ever.” Squadda B and MondreM.A.N. drop their long-awaited and highly-anticipated 808s and Dark Grapes III produced by Friendzone on June 30 through Neil Young’s Vapor Records. We’ve heard a couple of tracks off the album and it’s not altogether what you’d expect of the cloud rappers—cloud rap being the genre Squadda and Mondre originated with A$AP Rocky and Clams Casino in 2012. That spawned a new wave of lo-fi artists that swept away whatever was popular on SoundCloud before. The strange rumblings present on the album are indicative of a new mindset. Plugging in from separate locations in California, Mondre and Squadda spoke on their follow-up to the acclaimed Dark Grapes II project, how they started working with Friendzone and are planning for two more albums in the 808s series.

I want to talk about the album first. How does 808s and Dark Grapes III compare to its predecessor? I thought we could start with the lyrics…
Squadda: We older, so it’s more mature, definitely more mature I could say. There’s no comparison, exactly, but it’s like, listening to it is cool, you going to like it. It’s a good listen. Lyrics-wise, I don’t know, I can’t compare them, but I know we older, so I know you hearing all the oldness in our knees.

So it’s a good time to be putting this album out then.
Mondre: I don’t know. It’s the time to put the album out. Ain’t nothin in front of it. It’s the time though.
Squadda: We didn’t plan on waiting. It just happened that way.

Are you guys continually making changes to the songs and stuff or is that staying the same?
Mondre: The album been done, man, the album been done since like 2012, you know. We just got into some label stuff, dealing with this industry you feel me?

Are you still making music out in LA?
Mondre: What else would I be doing, man?

I don’t know. I assumed you were making music.
Mondre: I got a project dropping with P. Fetti this month on Mishka Records called Poisonous Love. P. Fetti’s from Frisco, San Francisco, man. Shout out to Frisco, man. We just eating potatoes and steaks over here, man. Ain’t really worried about too much.

What about the beats on 808s and Dark Grapes III?
Mondre: Shout out to Friendzone.
Squadda: Friendzone, Friendzone. 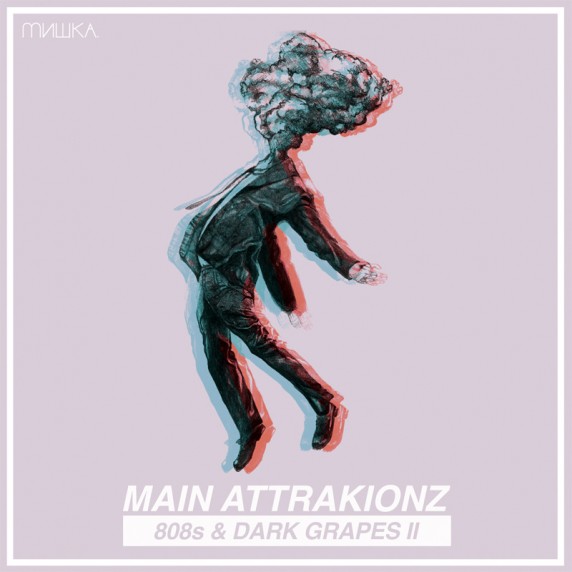 As a producer, Squadda, what stands out to you about them?
Squadda: It’s the energy with it, man, that go-get-it energy. They came a long way, no disrespect, but they came a long way from “Perfect Skies.” You’re going to get the evolution of all what they’re trying to do, what they doing, so I respect it. Ya’ll going to love how it knock. This project is something else, we all put our all into this.

What do you want to talk about?
Mondre: How to get this money, how to get this project out to the ears, man. What you got for us?

I’m a writer. That’s what I do.
Mondre: You should tell them to fly you out to the Bay Area with the cameras.

I’m tired of these phone interviews, man. Ya’ll need to see the real place. That’s how people listening to this really going to feel us.

I’ve been following you guys all these years.
Mondre: I know you did, Peter.
Squadda: Appreciate it, appreciate it.

You going to go back to Oakland soon?
Mondre: Man, I’ll be out there when I be out there. When am I not out there, man? I ain’t worried about that.

I heard you got your own home studio now.
Mondre: Man, we lo-fi until we die. Lo-fi til I die, man.

I’m sure you can do more things with the home studio than you could when you guys started making music.
Mondre: We’ve been taking that everywhere. To every state we hit. I don’t know, man. What y’all got to offer us?

When do you think you guys will be back in the booth for the next album?
Squadda: Who knows if we ain’t got it yet?

I thought maybe you guys were going solo.
Squadda: This 808 all you going to need for a minute. When we come back, we’re going to come back better than ever.

You said once that “Neil Young is my uncle.” What do you mean?
Mondre: You ain’t got to worry about that, man. He doesn’t like to be talked about like that. It is what it is.

I live around the corner from where Neil Young was born.
Mondre: You ain’t there right now if I pull up on you, you feel me, if you where he at. Man, that’s how it goes. We the young ones, man. He done sold millions of albums. He’s on the TV. We’re trying to get where he went. We’re trying to be like the big homie. We can’t really say too much about him. We just got to keep doing us. But if you talk to him, give him our shout out most definitely. Tell Fader to get a hold of Neil Young and he’ll let you know what it is.

I don’t talk to anyone at Fader. I work for Green Label.
Mondre: What the Fader got to do with it?

Fader… Do you read the Fader?
Mondre: I want to know about Green Label. I like how that sounds. 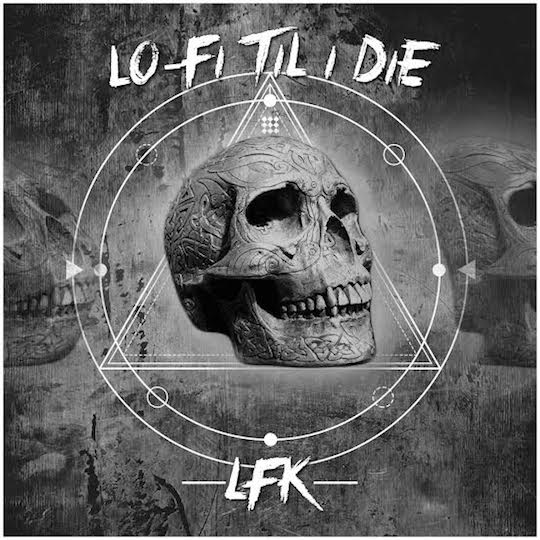 I got a general question. Who are your top 5 rappers of all time?
Mondre: Me, me, me, Squadda, Dope, Lo and Shady Blaze.
Squadda: You got to say one more person. You got to say Robbie Rob.
Mondre: Robbie Rob and Animal too. Y’all don’t even know these people, so I don’t want to say their names. I just want to say the five chapters’ names. Robbie Rob and Animal about to drop something though. What’s the name of that?

I saw the Animal video.
Mondre: I love that.
Squadda, you’re in that video, right?
Squadda: Yeah.

Who’d you work with this time to put them out?
Mondre: Shout out to Kreayshawn. Shout out to Matt, Zack’s brother, my manager. That’s his brother. Kreayshawn and Matt.

Was that fun working with her?
Mondre: Yeah, fun. Real big fun.

I heard some interesting verses. There seems to be paranoia in some of the songs, a vulnerability people don’t talk about.
Mondre: Spit one. Spit one.

Mondre, several times you’ve talked about being afraid of being an important person in your neighborhood and being paranoid about that.
Mondre: I look at it like, we ain’t getting hated on yet, you feel me? We ain’t getting hated on. Looking at the people who already made it, we’re probably the first people that just get authentic love and not getting no hate. I don’t know. There’s a lot of hate going towards other people, but I don’t really see no hate comments toward us. I kind of like it like that. But you know, I hear people say somebody hating on you, but I’m like …

The Belvedere.
Mondre: “Man this life feel so clear, fliers on my feet plus I popped one and I’m out of here, for real.” That album was when all four of us was in the Bay Area, so it was kind of just like Squadda and I would go out to Dylan’s. James would be there and whatnot and we would just record music, man.

Sounded pretty epic. Deep lyrics.
Mondre: I wish y’all had been there when we recorded this. Y’all should have brought the cameras. That’s the only way y’all going to see some real stuff. I don’t know if these interviews going to work.