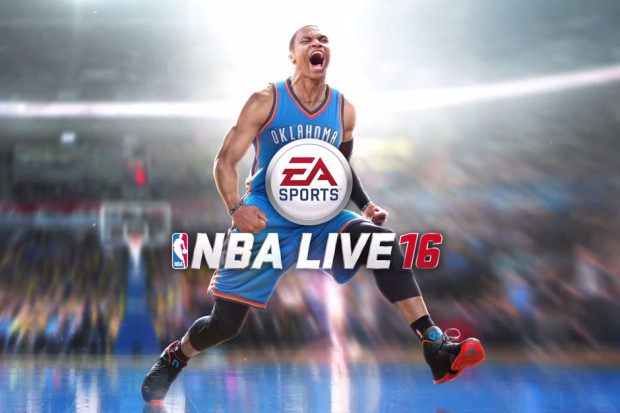 Pre-internet, the mixtape was something you either hit up Beat Street in Brooklyn to snatch or scouted local bootleggers on the strip for. Now it’s more like a zip file you can download for free, and instead of featuring numerous artists they’ve transformed into self-promotional vehicles for aspiring or established rap acts to push their own music.

This is where video game soundtracks are filling a void. Soundtracks remain an instrumental piece of the gaming experience and continue to change the landscape of popular music. We’re seeing it more in how game publishers are producing these digital albums, finding inspiration from the urbanized, grass-roots music culture.

“I think the mixtape is the blueprint for many gaming companies’ approach to music,” says Branden Peters, hip-hop writer and creator/co-host of the Day1 Radio podcast. He agrees there’s a strong similarity between modern games and the mixtape of yore.

Let’s take it back to the mid-’90s, when gaming companies were programming soundtracks onto PlayStation discs. The original Tony Hawk Pro Skater game featured licensed songs and presented them in a mixtape-style format highlighting numerous music acts. Several other games like Twisted Metal 4 and Wu-Tang: Shaolin Style followed suit bringing hardcore rock and hip-hop into the mix.

Then came the PS2 era. Grand Theft Auto III became what many consider the first real mainstream game that pushed emerging artists. The soundtrack was converted into radio stations, playing licensed and original music created specifically for the game. Every gamer had their favorite station, and for rap fans, it was Game Radio RM. The channel served as a mixtape for the mainstream, bringing awareness to underground rap staples like Nature, Royce da 5’9”, and Sean Price (RIP).

Fast-forward to the GTA V soundtrack loaded with established and under-the-radar talent including the entire Black Hippy camp, Freddie Gibbs, and Travis Scott, to name a few. Soon mixtape icons like 50 Cent were crossing the streams and creating soundtracks for his Bulletproof games, which combined new music, remixes, and unreleased joints from the entire G-Unit.

While the NBA 2K series wins the popularity contest every year for featuring the most popular tracks out, EA’s been the one doing gaming soundtracks justice and embracing the mixtape moniker along the way with the NBA Live series. Since 2010, the basketball franchise has produced mixtape compilations that give prominence to undiscovered music, breaking indie artists and records amongst the casual-listening audience. We have renowned DJ and mixtape vanguard MICK (fka Mick) Boogie to thank for that.

With every new installment, MICK’s managed to capture the essence of an early 2000s mixtape, from the artist representation to the track placement, only exuding the vibes of the current rap scene. NBA Live 15 hosts 22 hand-selected tracks with soon-to-blow acts (Fashawn, King Los, Your Old Droog), underground staples (Illa J, Skyzoo), and even fan-favored GOOD Music affiliates (Hudson Mohawke, Travis Scott). It’s practically an indie music festival in the form of a soundtrack.

“Mixtapes have evolved and become artist platforms,” says MICK. “And now with video game stuff, it’s the same thing… I try to apply that same level of curation, like tell me the parameters of what you’re trying to do with this game and I’m gonna make a soundtrack that fits into it.”

Gaming soundtracks are becoming a launch pad to boost the careers of aspiring new artists. Only they’re doing it on a grander scale than the standard mixtape, backed by the publicity and marketing power of gaming publishers. “I think there are a lot of guys on this soundtrack that have a chance of taking the exposure and hopefully it helps them,” says MICK.