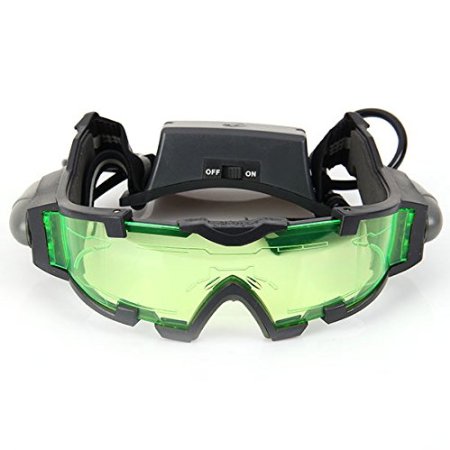 When’s the last time you were in a freshman dorm? If the answer isn’t “recently,” here’s a reminder: they’re full of man-children shouting about games of FIFA, wearing socks with sandals, living amongst piles of cafeteria plasticware and dirty laundry.

The grease-caked lifestyle gets old, quick, though. Mtn Dew Black Label, a new flavor of Mtn Dew with crafted dark berry flavor and herbal bitters, would like to suggest an “alternative” lifestyle for college students: one with a touch of class. That’s right, there’s no reason you can’t make your four years of college an exercise in refinement, giving you an advanced degree in “Swagonomics.” Below, we bring you 10 gadgets that will help you rise above the unwashed college masses, and give “freshman” a whole new meaning. 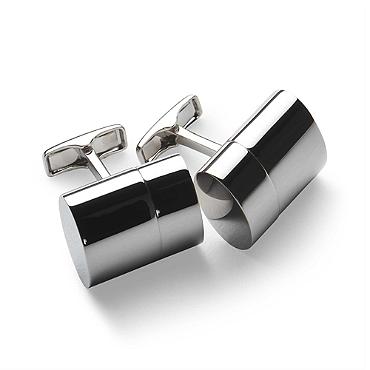 The Ravi Ratan wifi cufflinks function both as a wifi hotspot and a two GB flash drive. Perfect for when you’re out of data and really, really need to show someone a funny video during a formal event. 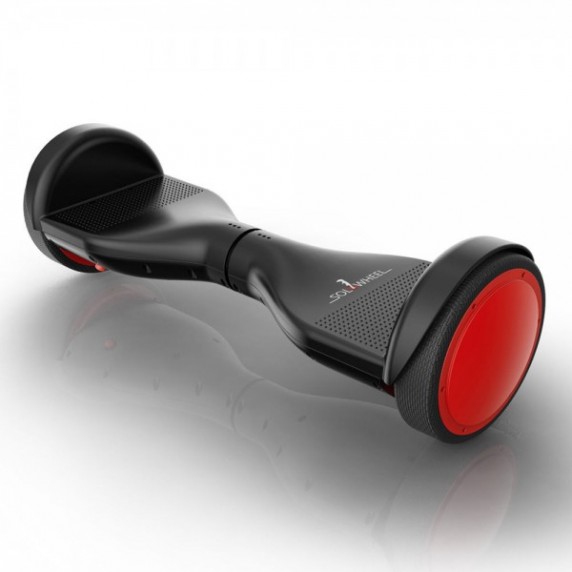 With Hovertrax, one can propel oneself by leaning in any direction. Pesky long walks between classes, and the attendant interaction with one’s peers, can be eliminated with a Hovertrax. Perambulation is for proles. 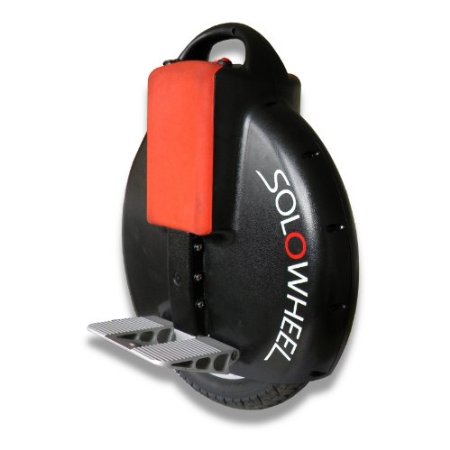 Solowheel, like its precursor Hovertrax, is for students seeking to zip around campus, but find that second wheel on the Hovertrax to be bulky and gauche. The Solowheel has proven less popular than Hovertrax–rappers seem more enamored with the latter’s styling. Perambulation is still for proles.

The Modobag, unlike the Hovertrax or Solowheel, combines a backpack and a scooter. Literally. It’s a carry-on bag you can ride at up to eight miles-per-hour. If the Solowheel seems too dangerous and unwieldy, and you’re tired of seeing rappers riding their Hovertrax on Instagram, the Modobag is for you. Permbulation? You guessed it. For proles. 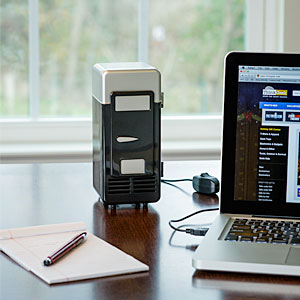 The single can-sized refrigerator is exactly as advertised–it’s a portable, USB-plug-in which can cool (or heat, if that’s your thing) a single can of your favorite Mountain Dew flavor. You’ll never have to drink lukewarm soda again. Unless you’re not near a refrigerator, a USB port, or… 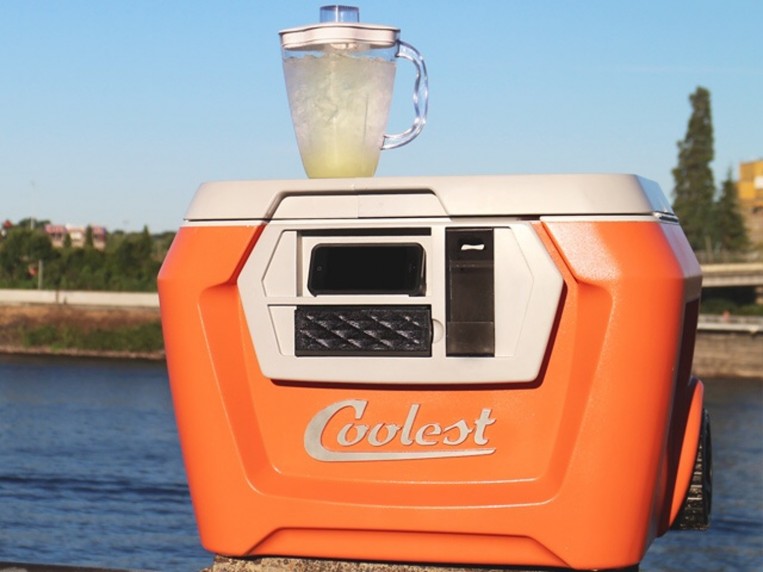 The Coolest Cooler raised nearly $13.3 million on Kickstarter. That’s not a misprint. The Coolest Cooler is not only a cooler, but a blender, a waterproof bluetooth speaker, a bottle opener, a USB charger (for your single-can fridge!), a cutting board, and an LED light. With The Coolest Cooler hitting the market soon, there’s no reason to debase yourself with a regular cooler that doesn’t make lots of noise. 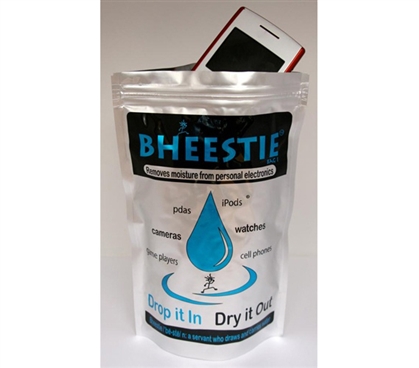 We all have our moments of weakness, and sometimes those moments of weakness involve dropping your phone in the toilet. Or a bowl of cereal. Fret not, clumsy student, the Bheestie Bag is here to dry out your electronics, so feel free to put away the blowdryer and the bag of rice (unless your hair is wet, and you’re hungry). 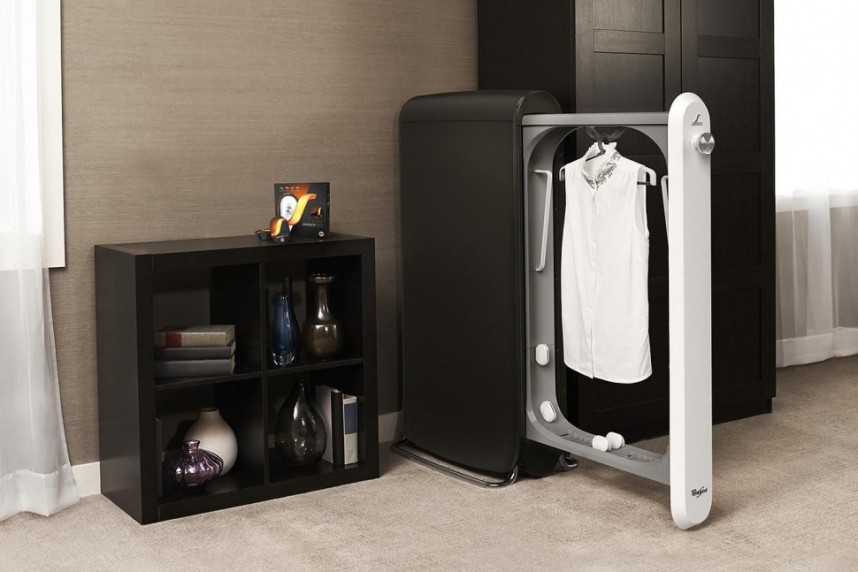 A truly refined gentleman never has wrinkled clothes, even if he’s a humble student. The Swash Steamer will save you and your Greek Life brethren trips to the dry cleaner, as the Swash fits comfortably in a closet. Whether or not its $500 cost fits comfortably in your budget is another matter. 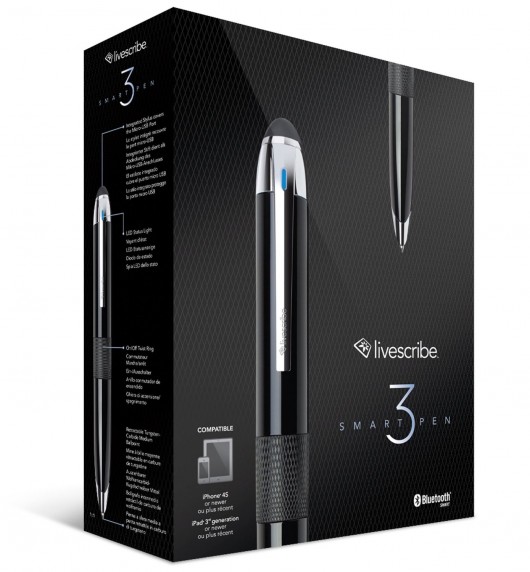 Night vision goggles, for when you and your fellow pledges are dropped off, naked and disoriented, at an unknown location in the middle of the night. (An added bonus: they make everything Mountain Dew colored.) In the words of Will Ferrell: “You know what’s amazing? They’re not thatnoticeable on your face.”