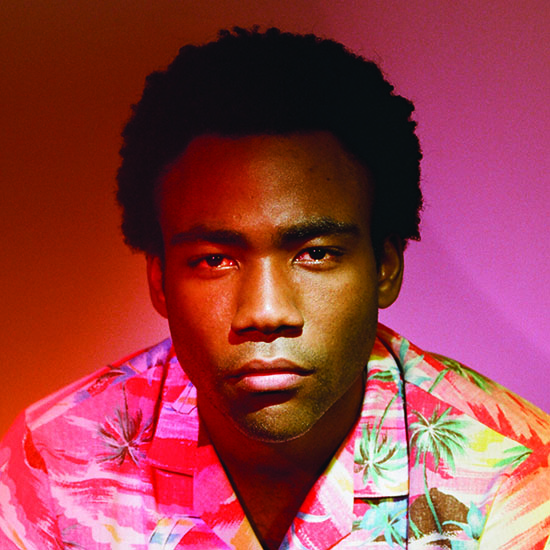 Mtn Dew Black Label Presents: Things You Can Study and Still Be a Rapper

While there’s no direct correlation between a college education and success amongst rappers, attending college and picking a study gives them an edge. For example, the theatrics Tupac put on whenever a camera was pointed his way likely come from his time at the Baltimore School of the Arts, where he studied acting, poetry, jazz and ballet. With the help of Mtn Dew Black Label–a new carbonated soft drink made with real sugar, crafted dark berry flavor and herbal bitters–here are four college topics that have complemented existing rap careers.

Before he was rapping and singing “angels and sunshine, everywhere we go,” rap flowerchild Childish Gambino was nerding out at NYU’s Tisch School of the Arts, studying Dramatic Writing. With successful gigs as an actor, writer, comedian, rapper, singer, and songwriter, his degree in Dramatic Writing would have played a huge role.

J. Cole prepped himself for success in the knotty music industry with a Bachelor’s in Communications, with a Business minor. With this knowledge, he established his own imprint, Dreamville Records, and that’s how got the attention of Joie Manda, Interscope Record’s president of Urban Music. He laid out a vision for J. Cole similar to the one Jimmy Iovine did for Dr. Dre, and you know how that story goes…

In the NWA Biopic Straight Outta Compton, we got to witness Cube re-evaluating his life after graduating from high school. Cube enrolled at the Phoenix Institute of Technology, where he earned himself a two-year degree in Architectural Drafting, and since then, he committed himself to acting and drafting classic scripts (old and new) such as Friday and Straight Outta Compton.

Cube was quoted as saying “I keep the fire in me. You gotta be able to survive in whatever environment you find yourself in. The hood means everything to me. You never know when you can wind up back there.”

Before the cornrows and Cadillac oil-spills, and way before he was bumping heads with Tyrese’s character in the Fast and Furious franchise, Ludacris was studying at Georgia State. While there, he landed an internship at Hot Atlanta’s 107.9, where he networked with influential music folks like producer Timbaland. ‘Cris’s Music Management degree would come useful when he started his own record label, Disturbing the Peace, hoisting rappers and singers from his hometown, which subsequently became part of the greater net of Def Jam. If there’s anything to learn, not just from Luda’ but everyone on this list, is that as life progresses, you never know what suit you’ll have to throw on.