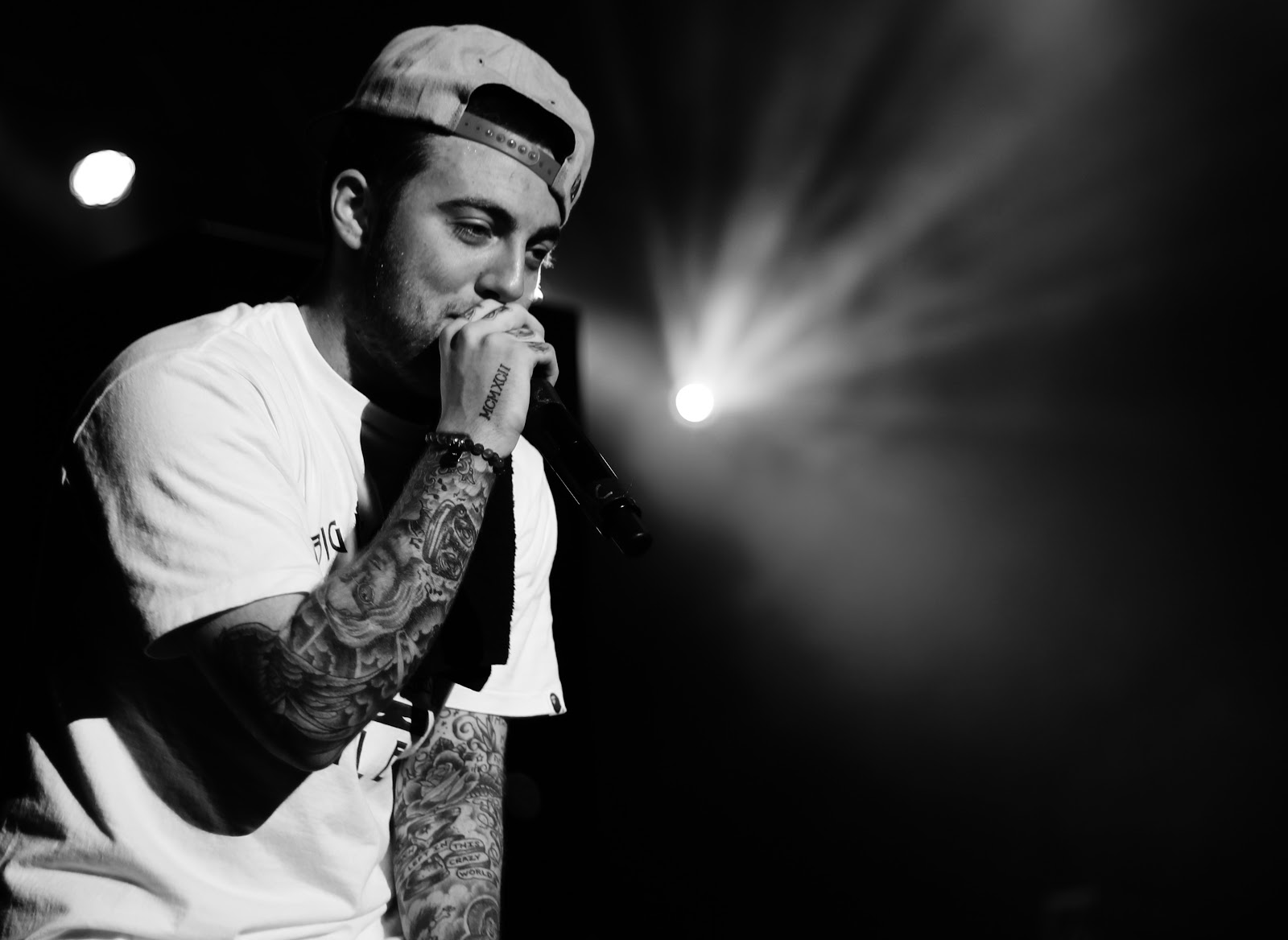 Mac Miller – Watching Movies With The Sound Off

On Watching Movies With The Sound Off, Mac expands his artistry on the production tip. Unlike K.I.D.S. and Best Day Ever—which featured dope, yet slightly monotonous 90s-laced beats—the variation of sounds on his latest musical drop really make this album the hit that it’s come to be. Not only does the album feature single-ready tracks like “Red Dot Music”—featuring a fellow mic master, Action Bronson—you’re also getting chill cuts like “Aquarium,” the hyphy feel of “Goosebumpz,” and head bangers like the Ab-Soul-assisted “Matches” to name a few.