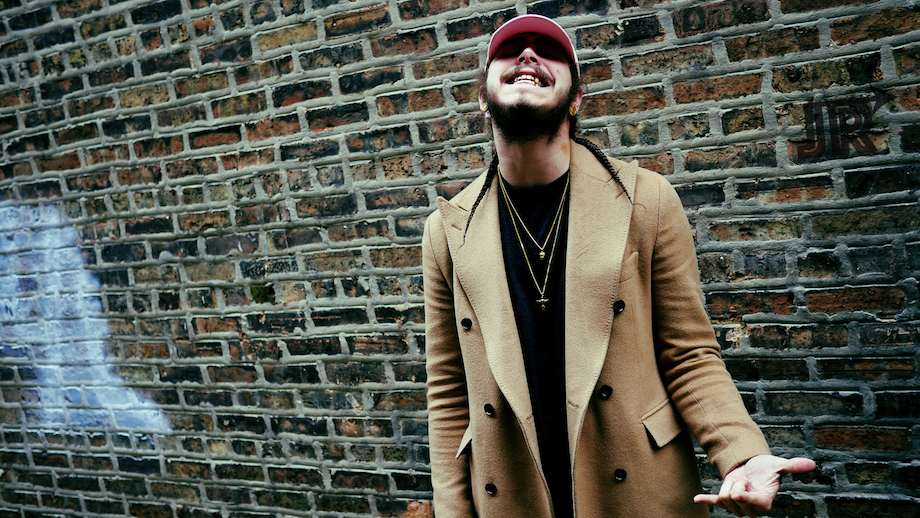 How To Break Into The Industry And Shoot For Post Malone While Attending College: Meet John Rawlins

Raised on the outskirts of Boston, John Rawlins began shooting shows at the House of Blues on a camera his parents gifted him for his 16th birthday.

Six years later, he’s touring alongside Chance the Rapper and directing music videos for the industry’s top artists. His most recent creation was the visual treatment for Post Malone’s “Too Young”.

So, last Spring I was attending school in Chicago and Post was in town for a show. We had been scheming on doing a video at some point, but to be honest with you it was kind of spontaneous. The record had just started to pop and after the show we found this sweet alley and decided to shoot a bit there the next day. Obviously that wasn’t enough for a video but Post had to head to NYC the day after for a performance.
Post linked up with Bari in Harlem and called me around 4 AM asking, “Yo I’ll get you a flight this morning–can you be ready?” So I hopped on a flight 20 minutes later and shot the video all around NY then hopped on another plane returning to school.

I’ve learned so much from Chance and his manager Pat. Chance staying independent for this long, it’s allowed him to stay true to himself like so many other artists haven’t been able to. It really taught me to believe in yourself. He could have easily signed after Acid Rap and made money off that initial success, but he had confidence in his vision and his craft and resisted that immediate dollar for something that I know is going to last.

Post has been making the craziest music for so long. He’s probably got thousands of songs in the vault. A group of us lived together two summers ago and would make multiple songs a day but have nothing on the Internet. Almost every artist right now
releases too much music. Post released “That’s It” ten months ago and since then has released five songs. He won’t release anything unless it’s a hit and he loves it.

I like to have that same mentality when it comes to visual work. I’d rather create five incredible music videos for artists I look up to than 150 rushed videos from random artists. Respect your craft and put time into your work. 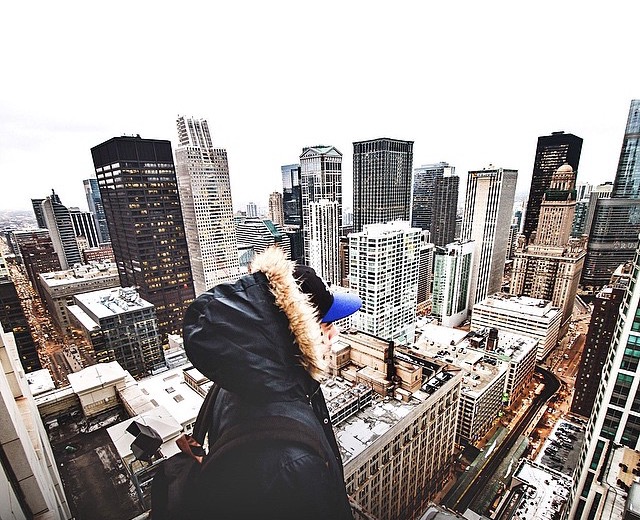 When this tour ends, my goal is to start working on more conceptual and cinematic projects, even pushing beyond that to directing and editing feature length films. I think music videos are making a huge comeback and can really create a dynamic
complement to the music. Take Kendrick’s recent string of videos from To Pimp A Butterfly , for instance. A lot of those songs weren’t that approachable to your average music fan, but the videos really took them to the next level, all tying together and bringing out a lot of the deeper themes and motifs of that album, making them more accessible to your average listener. I want to link up with other artists in a similar way.

Just Go For It

Look, I was a kid who always struggled in your traditional academic setting. I pretended I cared but from a very young age I knew what my passion was and wanted to make a career for myself out of it. Academically there was never a point where I felt like it [college] was what I should be doing. I was always excited for my vacation where I could get back to cities and film.

But when I finally made the decision to go for it, man was it a relief and it felt so good. My advice for other creative would be to just go for it, because you can make your dreams a reality. You can fail at what you don’t want, so you might as well take a chance on doing what you love.

I’m still in college, so I would like to finish up school and get my degree. I’ve taken time off of schooling lately for work/tours but I think a degree is important. Even though I’ve taught myself everything thus far, I’d like to learn more about the process of writing movies and even make a feature film one day. Over the past year I’ve met and shot for a lot of artists at their concerts, but a lot of them aren’t aware that I’m a director as well.