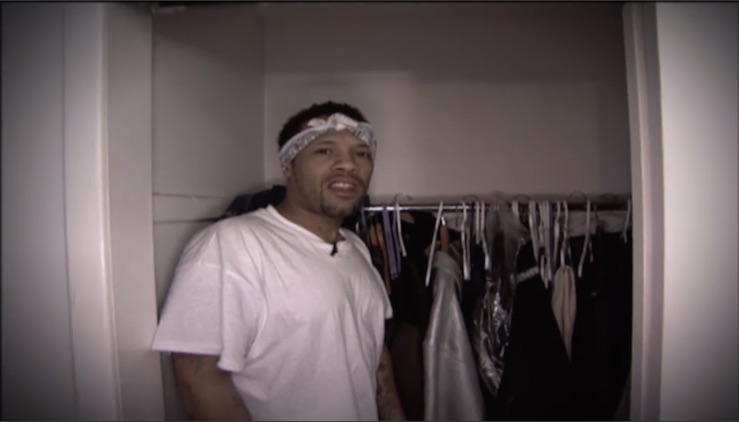 Back in 2001, MTV Cribs brought its cameras to Staten Island, NY, to shoot one of rap’s hottest acts of the time. When the crew showed up to a door with a missing screen and two rubbing wires for a doorbell, viewers knew they were in for a unique look at a rapper in the modest digs of Newark, New Jersey’s own Redman.

That episode went down in hip-hop history, not only because of Redman’s hilarious personality, but also because it represented reality for many, depicting rooms overstuffed with plastic containers and petty cash stashed in shoeboxes. It also matched Redman’s rugged rhymes and accompanying fan perceptions of what real rappers from the ‘hood should be. On “I Don’t Kare,” a track off of Redman’s ’98 album Doc’s Da Name 2000, Redman rapped, “You push a 6 while I push a rented Tempest.” He always addressed the imperfections of his surroundings and economic standing with honesty: “Look around the premises, spot blemishes/Call me Doc O-Dog, more Menace than Dennis.” Redman was relatable and believable in both his music and television, and this episode was proof, further fueling the credibility his rap persona.

Behind-the-rhymes reality TV shows and documentaries that feature rappers as real people will always be addictive, adding color to the music we know them for and making them that much more accessible to fans: a recipe for great PR.

PREV
NEXT
0 of 0
Nostalgia