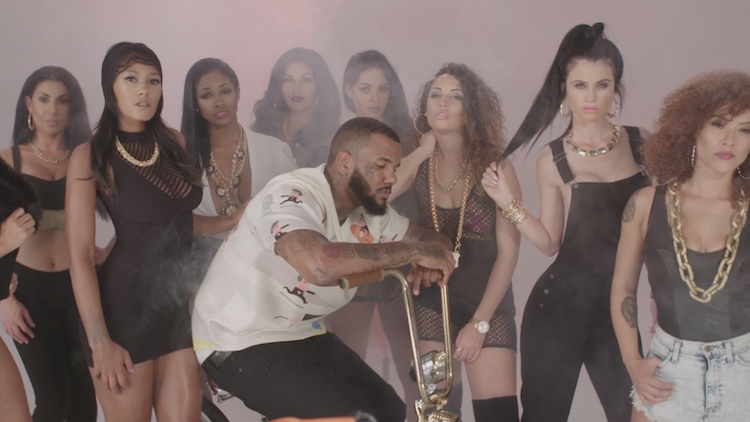 Love, Family, and Cribs: These Are The Three Genres of Rap Reality TV

Back when Biggie and Tupac dominated rap culture, it was unheard of to see rappers as leads on television shows beyond minimal feature appearances. But as reality television continues its reign over pop culture, and rap music broadens its mainstream reach, the two grow closer together, with appearances on everything from MTV Cribs to Couples Therapy. While rapper ventures into reality TV often prove lucrative, what then happens to the music? Can the multifaceted lyricists we know juggle both without the music suffering? What happens to the rapper image we’ve become all too familiar with through the rhymes?

Here’s a look at the different roles of rap in reality TV and what it means for their leading stars’ music careers.