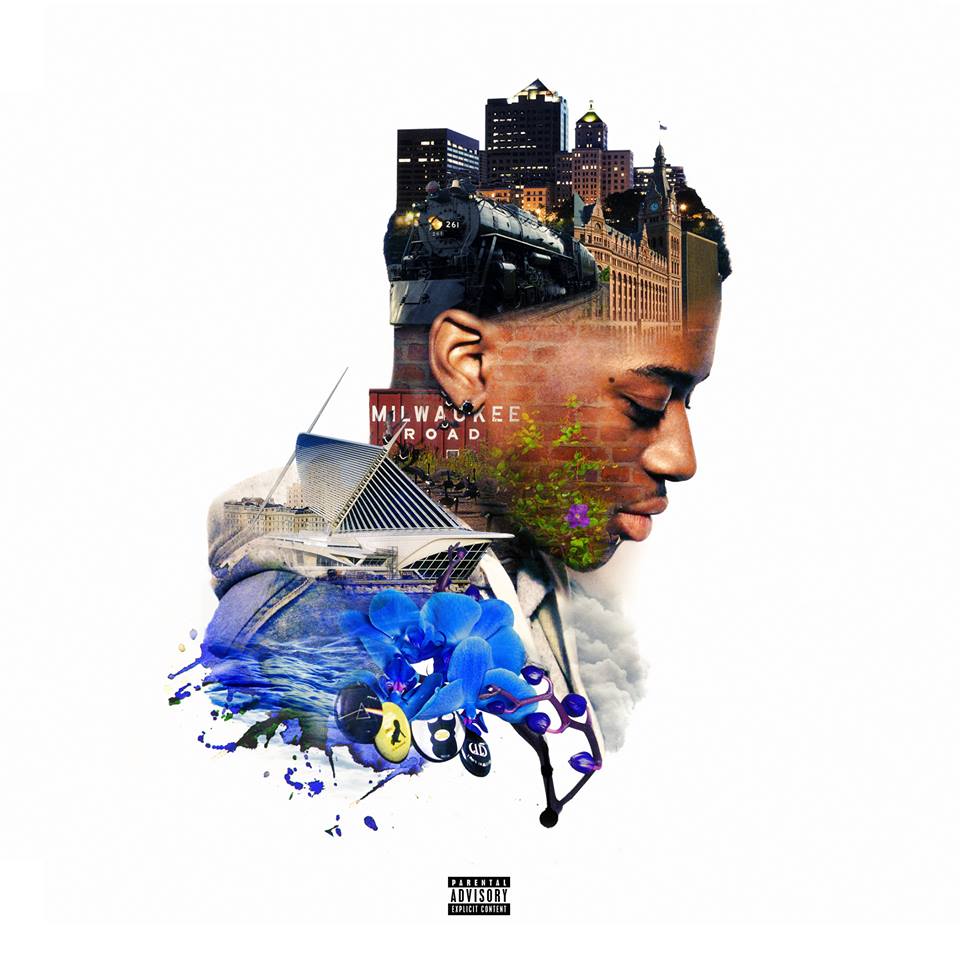 Rapper A is From Houston. Rapper B is from Milwaukee. Which Do You Prefer?

Like Donnie Trumpet, I recently conducted a social experiment. The goal was to determine whether music fans have an unconscious bias towards artists from certain cities. My hypothesis was that, when presented with the above scenario, people would always choose Rapper A. It’s only logical: Houston is known for Scarface and UGK; Milwaukee is known for its 6th inning Sausage Race.

To test this theory, I substituted Maxo Kream (Houston) for Rapper A and IshDARR (Milwaukee) for Rapper B. I then spammed my friends with a survey asking them to choose between the two. (Maxo Kream and IshDARR aren’t a direct 1:1 musical comparison, but both are young and talented rappers just beginning to make noise outside their respective hometowns. Those facts alone made them perfect subjects for this highly scientific experiment.)

Maxo Kream edged out IshDARR with 73% of the vote. Most IshDARR supporters credited the strength of “Too Bad,” the song I picked to represent the Milwaukee rapper.

Before the survey got to the matchup between Maxo Kream and IshDARR, however, I asked respondents to choose between two other rappers from nearby areas. Maxo Kream (Houston) was pitted against MO3 (Dallas), while IshDARR (Milwaukee) went up against The Boy Illinois (Chicago). I took psychology class in high school so I knew any good survey includes a couple questions just to throw people off track and make them confused as to what the experiment’s actually attempting to figure out.

Maxo Kream and IshDARR were both expected to breeze through to the next round, as both are mentioned in the mainstream press much more than their respective first-round opponents. It’s interesting to note, however, that 100% of respondents preferred Maxo Kream over MO3.

Meanwhile, the choice between The Boy Illinois and IshDARR was more evenly split. That could hint at some type of natural predilection towards Chicago over Milwaukee in the minds of music fans.

If you ignore the embarrassingly small sample size and the overall flimsiness of the statistics, this experiment confirmed my suspicions about the ways in which music fans favor artists from certain cities. It’s easier to like Maxo Kream because he hails from a city of legends; it’s harder to like IshDARR because there’s no Milwaukee precedent (unless you count Coo Coo Cal). The pull of a historic music city such as Chicago isn’t enough to elevate an artist like The Boy Illinois over IshDARR, but it does bring him closer than Dallas did for MO3.

It’s clear that music fans have a natural tendency to favor artists from established cities. Yet this list of cities is constantly evolving.

New York, LA and Atlanta are the top tier, but that doesn’t stop smaller cities from etching themselves into the minds of music fans as places that consistently produce quality artists. Sometimes all it takes is one star to shift attention towards a previously-ignored city. If you come from a place that has already delivered such a star, your chances of success in that genre are greatly improved.

The most recent example of this phenomenon is Toronto.

A few years ago, rap fans stateside would’ve laughed at the idea of hip-hop’s most popular artist hailing from the Great White North. Now, you can’t visit New York or L.A. without references to “the 6” blaring out of car windows. With Drake and all of the artists who have come up in his wake, it’s as if the music industry struck oil in Ontario on accident, and now it can’t help but keep drilling in the same spot; The Weeknd and Torey Lanez are being funneled towards us like the Keystone Pipeline; in the last week of last year, ten of the songs on the Billboard Top 25 Hip-Hop/R&B charts featured artists from Toronto.

However, the final two questions of my survey revealed further evidence of unconscious geographical bias.

In response to the question “Which cities produce the best rappers?”, the only places mentioned were New York, Los Angeles, Houston, Atlanta, Chicago, and Oakland.

In response to the question, “What is the best rap city right now?” 80% of respondents answered Atlanta. Only one person chose Los Angeles. Another chose Houston, and a third wrote in Pyongyang (maybe!).

Even though a significant amount of respondents enjoyed IshDARR’s song, none of them listed Milwaukee on either of those follow-up questions. Dallas, unsurprisingly, was not listed either. Houston and Chicago were both mentioned multiple times. No one mentioned Toronto.

This shows that fans will look towards New York and Los Angeles before ever mentioning Toronto, even if almost half of the top songs were from there.

This tendency to return to the same places with the expectation of finding satisfyingly similar results isn’t limited to our musical preferences.

It could probably be traced back to some survival instinct — we’d rather stick with the familiar than risk our time, life, and money on the unknown. Better to latch onto the hype of the next rapper from Houston than to waste time on someone from Milwaukee. This will stay true until an artist from one of those places overcomes the odds and captures our attention. Then we won’t stop looking there.

“McDuck,” a track from Freddie Gibbs’ recently-released Shadow of a Doubt, ends with an audio clip taken from the rapper’s appearance on Snoop Dogg’s YouTube show. Snoop talks about the first time he heard Gibbs, and how surprised he was to find out the rapper was from Gary, Indiana. Snoop insists he means no respect to Gibbs’ hometown, telling him, “you just sound like you’re from nowhere.” Gibbs asks, What does someone from Gary sound like? They both then agree that there was no answer to that question until Gibbs himself defined that sound. Snoop caps the conversation by loftily proclaiming, “After me, there will be you.” Those words make sense coming from one of the first rappers to make people start paying attention to Long Beach.

Gibbs alone hasn’t yet made Gary a nationally-known hip-hop city the way Drake has done in Toronto (and the ESGN rappers he so loyally features on his mixtapes aren’t helping), but his discussion with Snoop hints at the type of geographical bias that continues to afflict the music industry and other aspects of our lives. The national music press simply isn’t looking for new artists in places like Indiana. Neither are fans who’ve grown accustomed to their favorite artists emerging from the same few cities, to ordering the same thing off the same menus, to watching movies that begin with scrolling text juxtaposed against the stars.