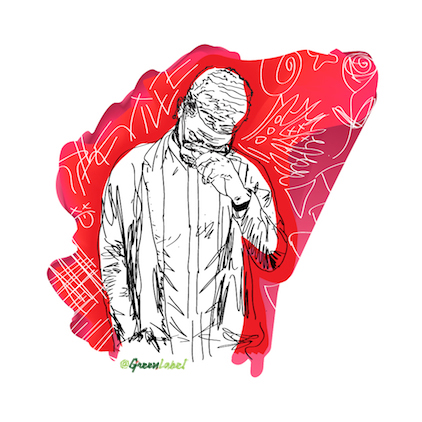 Drake is the benchmark for artists who both rap and sing, and Drizzy just bestowed his coveted cosign on Bryson Tiller, a Louisville native who manages to inject his own brand of “trap soul” into every record.

Tiller's output is limited right now—he only has nine songs on his SoundCloud account—but he has managed to turn respected industry heads (such as Timbaland and Miguel) in addition to Drake. With a rumored deal with RCA in play, it seems the only thing in the way of Bryson and blowing up is a lack of new material.