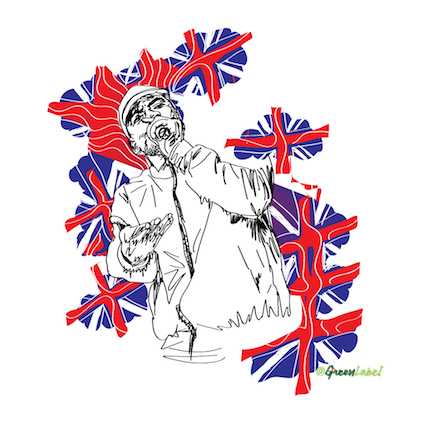 We keep waiting for an English emcee to blow up in the US and it keeps not happening. (In the original "Rappers Who Are Going to Blow" post, we selected Little Simz, and we still think she's got a bright future, but she hasn’t cut through so far.)

Maybe if anyone can do it, it's Skepta. One of the most respected emcees in his native England, Skepta's recently began making some serious inroads here, as a frequent Kanye collaborator. He also had a recent sell-out show in New York City.

The British have been coming for a long time, but if anyone can finally kick down the door, it might be Skepta.