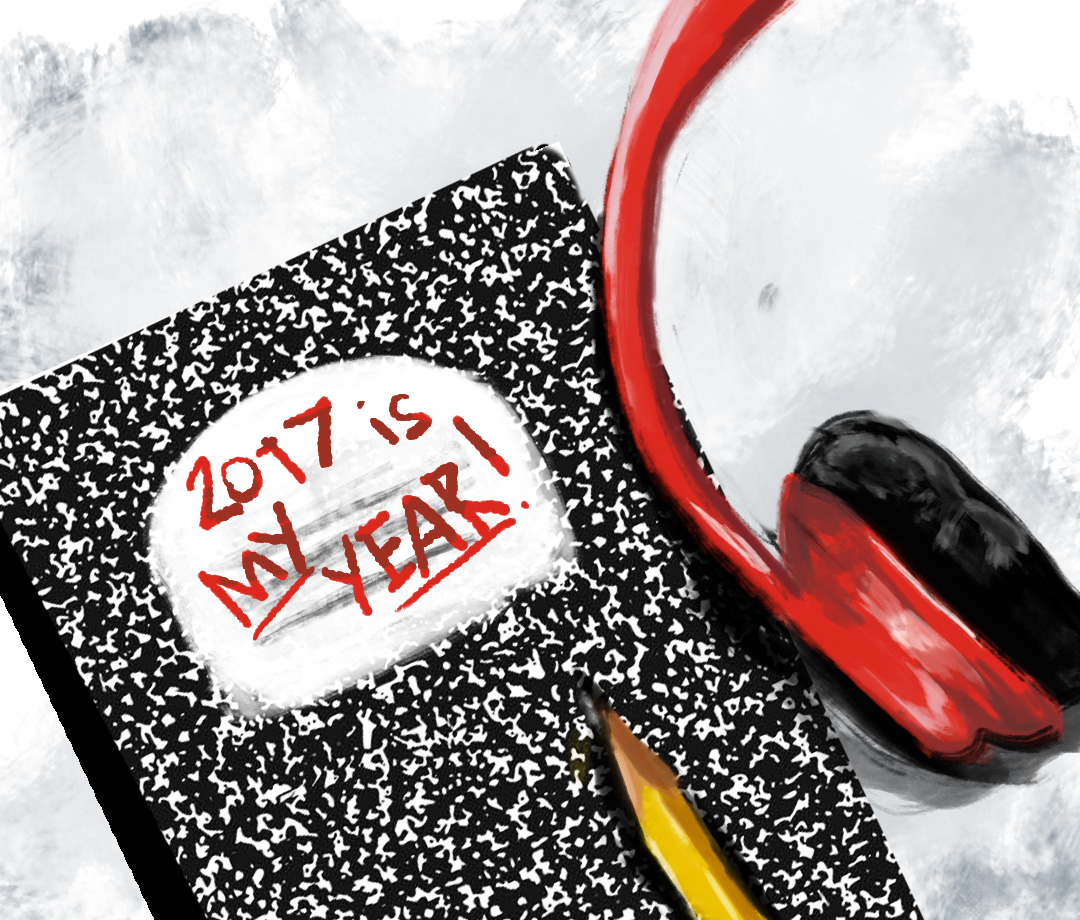 The next big rap star will come from Portland. Or New Jersey. Or St. Louis, Philadelphia, Baton Rouge, or Boston. Without a record deal, a nebulous “co-sign,” or a publicist, a teenager in Miami can have a hundred-thousand loyal fans, eager to buy merch and support a “movement,” whatever that may entail.

The reasons for this are manifold: the record industry is decentralized and weak, rap has become more socially acceptable and accessible, and recording music (and videos) has never been cheaper. Rap’s twinned messages of struggle and uplift have pan-cultural appeal, and, as a result, rap is increasingly ethnically and geographically diverse.

Our list of 10 Rappers Who Are Going to Blow Up in 2017 reflects these changes. Aminé, raised in Portland, is the son of Ethiopian immigrants (he even raps in Amharic on his newest single); Anik Khan’s parents are Bengali asylum-seekers who settled in Astoria, Queens; BIA is a Bostonite of Puerto Rican and Italian heritage; Nav, the mysterious Torontonian, is thought to be South Asian. These aren’t token inclusions–these are just the new faces in a multi-cultural genre. 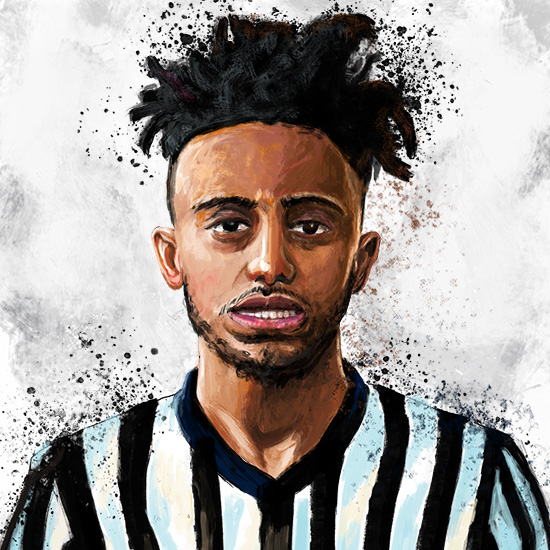 Portland has verdant foliage, an extensive public transportation system, a temperate climate, and a history of embracing countercultural movements. The City of Roses is also overwhelmingly white. The list of influential bands from Portland is endless; the list of influential rappers from Portland is non-existent. Scratch that–it begins and ends with 22 year-old Aminé.
Aminé’s ascent to stardom has been rapid–he’s only released two mixtapes, Odyssey to Me and Calling Brio, and has already disowned the first. His hit, “Caroline,” a paean to a curvy paramour, earned him a spot on Billboard’s Hot 100 (currently #12 and rising!), a guest appearance on The Tonight Show, and a contract with Republic Records. 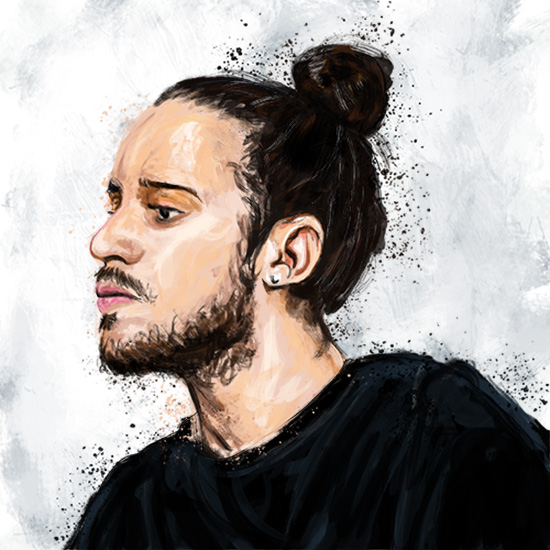 Russ is vertically integrated. The New Jersey-bred, Atlanta-residing artist performs, writes, produces, mixes, and masters every song, a formula that’s earned him a massive–if largely unseen–following. Before creating a Soundcloud account, he’d already released 11 mixtapes. The streaming platform further increased his visibility–his uploads (usually annotated by “Prod. Russ”) regularly reach a million plays and the YouTube comments for his videos are crammed with admiration for his top knot. With a legion of dedicated fans, heterochromatic eyes, and a melodic voice, the crooner-rapper appears to be a star-in-the-making. A deal with Columbia Records will surely push him over the top. 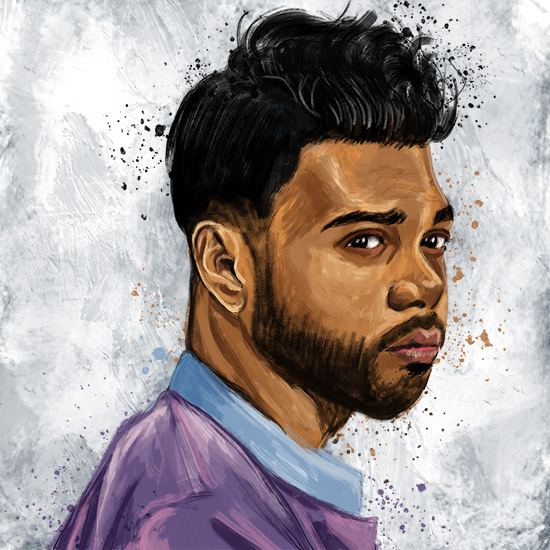 Anik Khan was born in Bangladesh to a poet father who, soon after Khan’s birth, was granted asylum in the United States; Khan was raised in public housing in Astoria, Queens. His music is an attempt to reconcile the music he’d hear in his neighborhood and the spoken-word kobita his father would perform at family gatherings. He raps with a New York accent, but his beat selection pays homage to the diversity of Queens–West African, Caribbean, Bengali, and beyond. Though he’s currently unsigned, Khan has found an ally in Ebro Darden, who premiered the rapper’s single “Renegade” on his Beats 1 radio show. 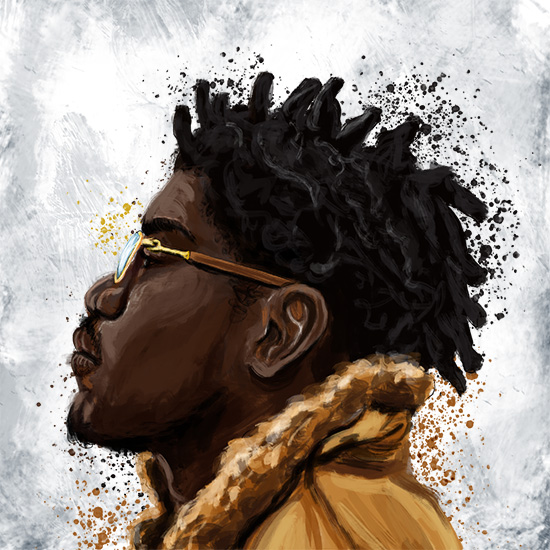 Smino’s from St. Louis, but his fledgling career began taking shape when he settled for the second time in the Windy City and met producer Monte Booker. Booker, a devout Timbaland fan, makes beats that pop and crunch; Smino, a devout Nelly fan, raps verses that contort and unfurl. On Smino’s most complete effort to-date, blkjptr (pronounced “black jupiter”), he and Booker combine for five-songs of pulsating, soulful rap. Though he signed with Interscope Records in August, Smino’s membership in collective Zero Fatigue is more meaningful–they’re his musical grounding, and the ethos by which he abides: no rest, no fatigue. 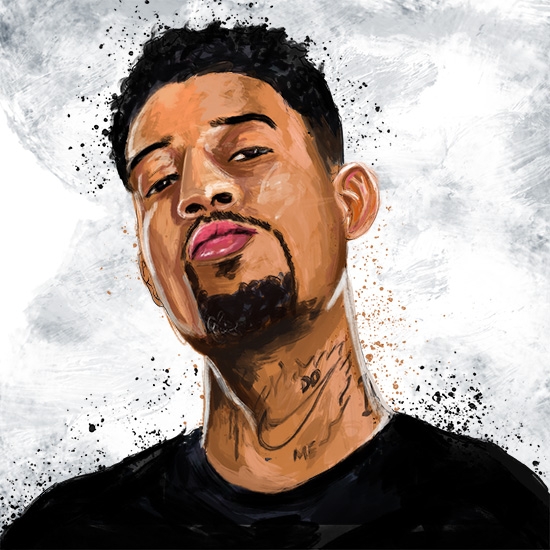 PnB Rock is easy to root for. Raised in Philadelphia’s Germantown (and nicknamed for an area intersection, Pastorius & Baynton), PnB Rock’s adolescence was marked by poverty, crime, and the murder of his uncle/father-figure. It was during a 33-month stint in a maximum-security prison that the “Selfish” singer, encouraged by a cellmate, discovered his knack for performing. Conveniently, the Philadelphian has already made a mixtape with his most famous correlative, Fetty Wap, the duo using their sine wave lilts to sing-rap about lucre and licentiousness. 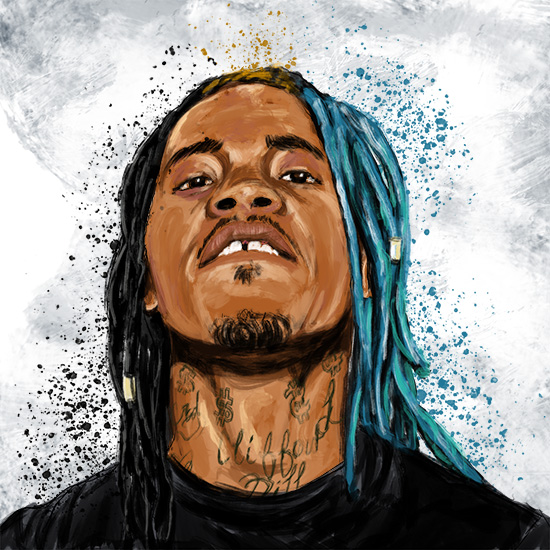 2 Chainz to Future to Migos to Rich Homie Quan and Young Thug to 21 Savage. The next: Dae Dae, whose “Wat U Mean” was created during his former day job pouring concrete. Its success made the dreadlocked father of five into a local star and landed him a deal with 300 Entertainment. On his recent mixtape, The DefAnition, Dae Dae’s growling, stop-start rapping and R&B harmonizing are backed by the supremely gifted London on da Track. If the bubbly “Woke Up” is any indicator, Dae Dae’s not returning to a job site in the near future. 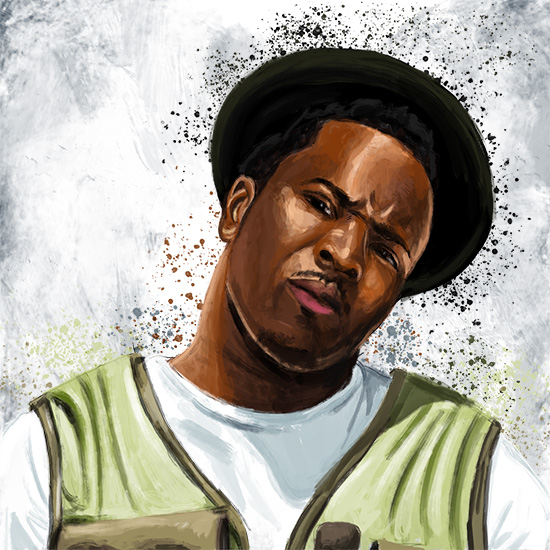 As he told DJ Booth last year, “I[‘ve] had a weird life, I’ve been on every side of the fence, jail and school, state pen and Penn State. I can be in different environments and adapt, so a lot of that’s going to come out in my music.” His Empty Bank and SubTrap (short for “suburban trap”) are for listeners who like moral ambiguity. Or, as he might put it, both sides of the fence. 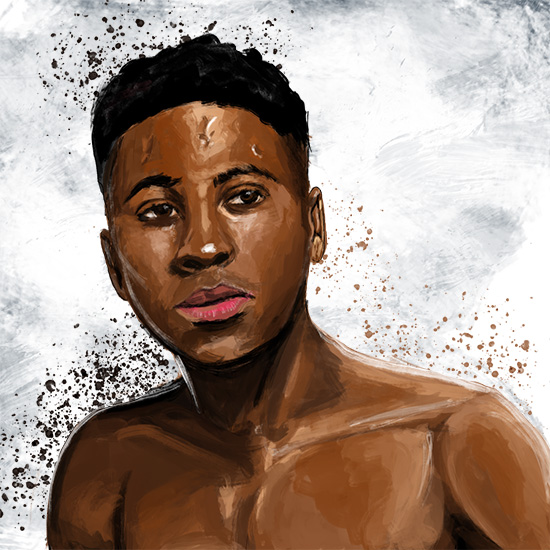 The physical scars on NBA YoungBoy’s face come from a halo brace he wore as a child. The emotional scars come from being raised in Baton Rouge by a grandmother whose death catapulted the rapper into adulthood with a 9th grade education. A couple years and five mixtapes later, his lot in life has improved greatly. On his most recent mixtape, YoungBoy was joined by Lil Boosie and Kevin Gates–notable endorsements for any rapper, massive ones for a 17 year-old from B.R. If YoungBoy can avoid the violent pitfalls of his hometown, he’s destined for greatness. 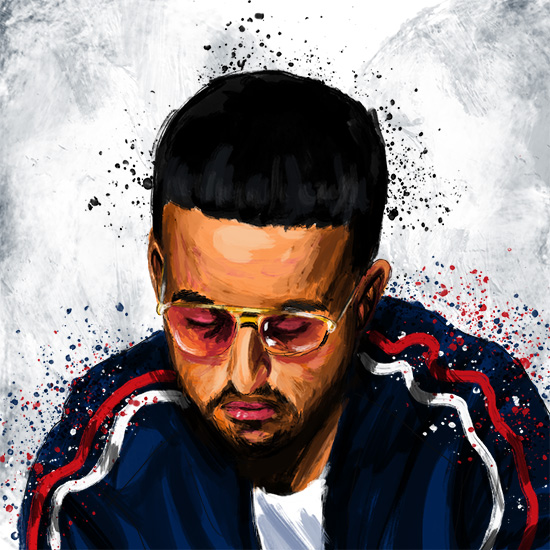 Nav has nine songs. Not on his most recent mixtape. Nine total. Despite his miniscule output, the semi-anonymous Toronto singer (rapper? rapper-singer?) and producer seems to have an unspoken affiliation with The Weeknd’s XO record label. Metro Boomin and Post Malone count themselves among his supporters too, while his hazy, velour tracksuit Soundcloud uploads have millions of listens, comments chock-full of fire emojis. Nav is evidence that there’s always more heat in the Great White North. 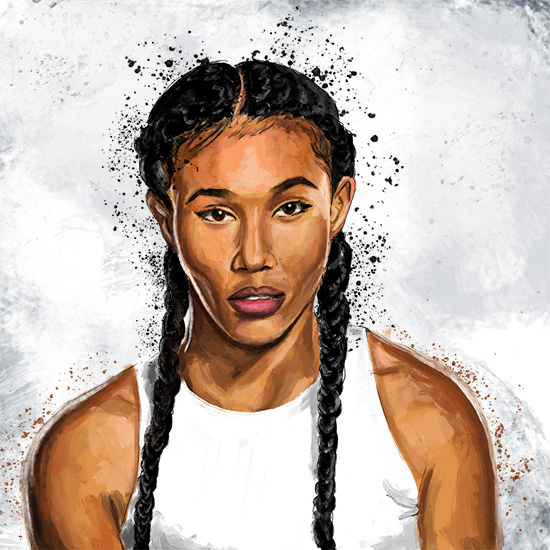 Strange, but true: BIA was discovered by Fam-Lay. (For our readers too young to know who Fam-Lay is, consider revisiting Star Trak Entertainment’s early-2000’s output.) Fam-Lay reportedly showed Pharrell Williams the video for “High,” and, shortly thereafter, Williams signed BIA to his i am OTHER imprint. BIA is very much in the mold of a contemporary pop star: she’s a pliant vocalist and a stylish dresser who approaches bubblegum anthems (“Gucci Comin Home”) and technical rapping (“Bobby Brown”) with equal aplomb and sass. Her debut, Knock on Wood, is set to be released in 2017.