Starting your own company isn’t always as easy as printing up a few shirts or having a few samples manufactured and seeded out to influencers. You might find yourself tasked with holding down a steady 9-5 in a field you’re not truly passionate about, taking the lessons that life throws at you into account and implementing them in your plan for world domination. In most cases, it’s a steady grind that requires patience and fortitude, and a smidge of serendipity can help as well. This is the case of Tim Morse, the man behind the accessories company Richer Poorer. 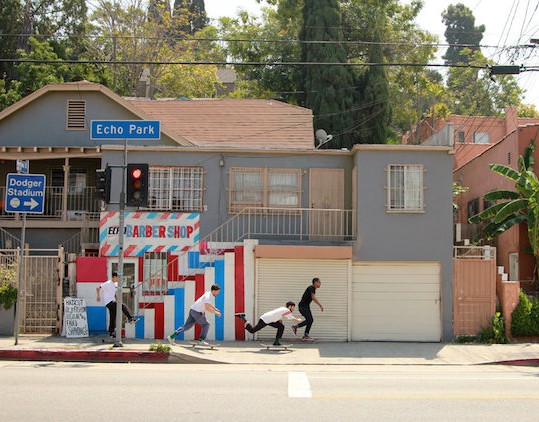 Richer Poorer is based in Southern California, a stone’s throw away from Orange County where Morse grew up. It was in Laguna Beach that he discovered his passion for fashion and also immersed himself in skateboarding and surf culture. Out of these respective cultures, brands emerged that would go on to awaken something in Morse, the desire for something to call his own. 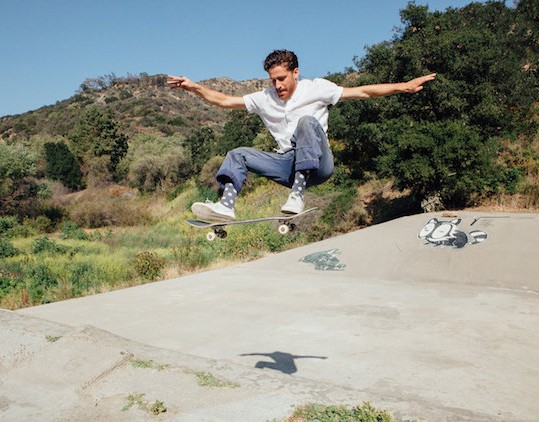 “Stüssy was founded in Laguna,” he says, “then you have LRG, Volcom, and Gotcha Sportswear, which goes way back in the day. I grew up surfing and skating, which was my lifestyle, that was my culture.” 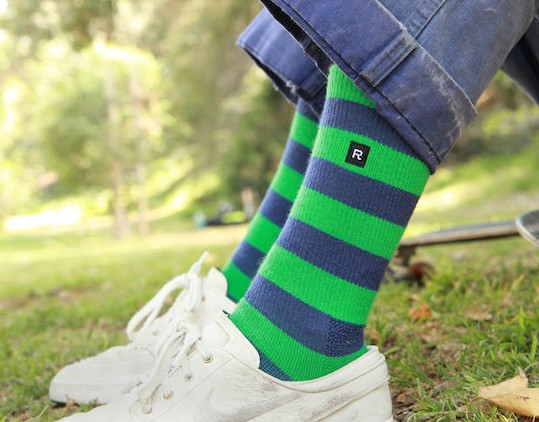 Richer Poorer’s goods are designed to elevate outfits for the everyman at an accessories-sized price point. “Whether you’re the guy that’s getting on your G5 airplane or you’re the guy driving your school bus, there are a couple of essential and basic human things that you hopefully do,” he chuckles. “[That is,] you put on socks and you put on underwear. … It may be a stretch to say that the guy driving a school bus is going to buy a twenty-four-dollar pair of boxer briefs, but at least if he does he can feel good about it. He’s stoked wearing his thirty-dollar pair of Levis, his white Hanes t-shirt, and when he rolls up his jeans and throws on a pair of Converse, he’s got a pop in his socks, and he’s off on his day.” 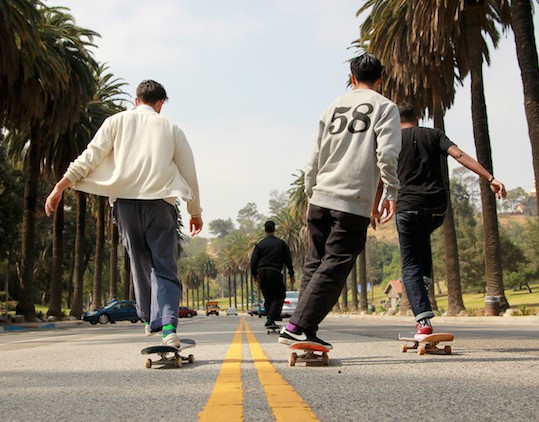 Morse actually left an unfulfilling tech career to follow his dream of running his own business. When asked if he had any advice for folks seeking to go down a similar route, he drove home how important it is to be cognizant of timing. “I got the idea for Richer Poorer back in early 2000, but I waited until 2010 to launch,” he says. “Have patience and spend your time in the trenches doing things that are a little uncomfortable for you in the time being. When the opportunity presents itself, you’ll know.”