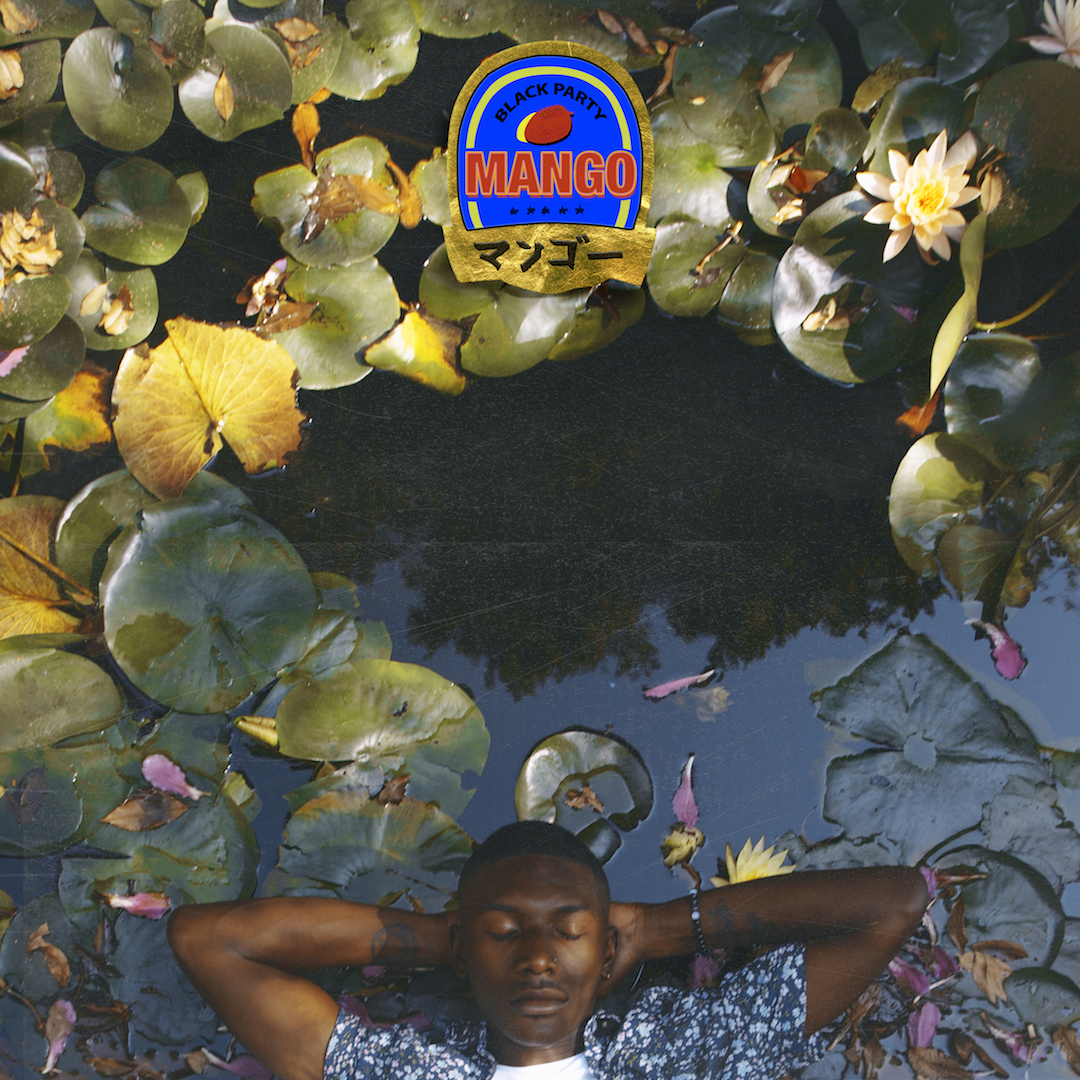 Ibra Ake, photographer and creative director of Childish Gambino’s Royalty collective, unconsciously begins most sentences with a “we” instead of an “I,” and refers to the group as a brainstrust “factory.”

“It’s kind of like the Quest Compound, where you should always be inventing something or working on something,” Ake says, referencing Johnny Quest’s plush cartoon lair. “All the lines are blurred. Someone might have an expertise in music or art or video or whatever, but at the end of the day, it’s a group project and all hands are on deck.”

The team, scattered over both coasts (Ake is based in New York), connects via mobile apps, emails and group chats to touch base with Royalty’s artists or connect with the writers’ room for projects like Atlanta. When time permits and new projects arise, they unite physically in a studio environment, each member learning from the next. Within this group, communication is especially key.

Aside from Gambino’s Awaken, My Love! album, the group’s latest release comes from Royalty artist bLAck pARty (née Malik Flint), who recently dropped his debut EP, MANGO. Chatting with me about the story behind the MANGO cover art, Ake also offered a peak inside the wide world of Royalty. 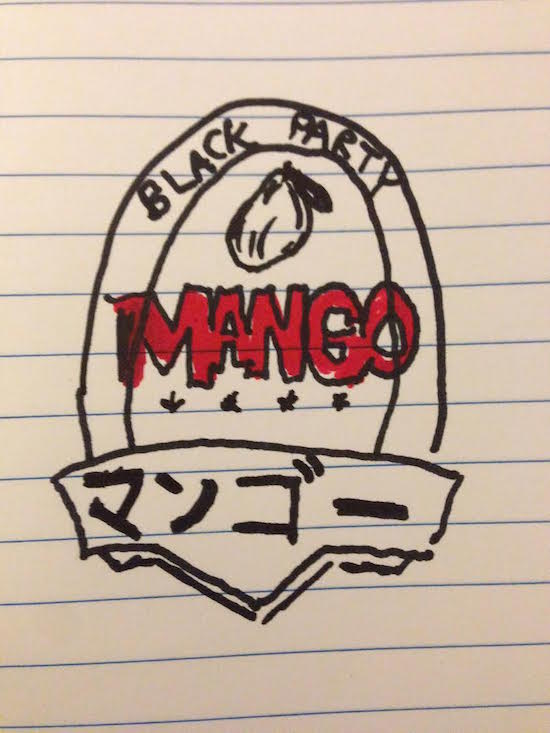 The Royalty creative experience is a communal one.

“Everyone is involved in everyone’s project, so even Donald and Malik were recording at the same time, in the same house, literally sharing the same instruments a lot of times. We had a music room in the factory, so they would record. Donald would write during the day with us, and Malik would record. At night, all the musicians would record in the house. So, basically we’re listening to everything as we’re thinking about the ideas, and we’re discussing the art as we’re making it.”

“Malik will send me a bunch of links for movies to watch, and I’ll watch them and be like, ‘Oh, you’re visually attracted to this.’ I’ll kind of break down what the common theme I saw was, and a lot of it was greenery and nature, but in a modern way. There was a lot of references to just basically surreal elements he really liked. We’re on Instagram, which I hate, but it’s such a good research tool; it’s just like a better Google Images now. We sent Instagrams back and forth that we liked, and there was this Instagram that was collecting fruit stickers.” 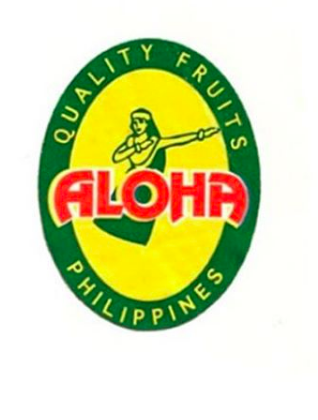 All the different parts of a Royalty rollout are conceptualized as one.

“We knew what we wanted for Malik’s music video. Him being from Arkansas, we just had a color palette that we wanted, which was the green. At that point, I knew we had settled on commissioning my friend Noah Kalina to be shooting the video. His work is kind of quiet and confident, and I felt like that was Malik in a nutshell, and I knew my aesthetic had to complement his, even though I like a lot of crazy colors.

Doing the research for this project, mangoes have been on our minds for a long time. We threw a party when we completed most of the major projects in the factory, and we had everyone bring a mango as a mission. It was actually just a private party; there were no sponsors, and that was part of the rollout. We were going to make shirts, and that’s initially where the sticker came from. Initially, it just going to be a fruit sticker, and then we decided to just be more ambitious with it. Jessica Faller’s an amazing retoucher; I met her in art school at SCAD. We took a bunch of stickers that we loved, and we had her make this comp of a sticker, basically trying to figure out what would look striking on a t-shirt, and that’s what we came up with. We’re always trying to connect stuff and build worlds. It depends on what the artist’s budget is and attention, but that doesn’t mean you can’t make something fascinating.” 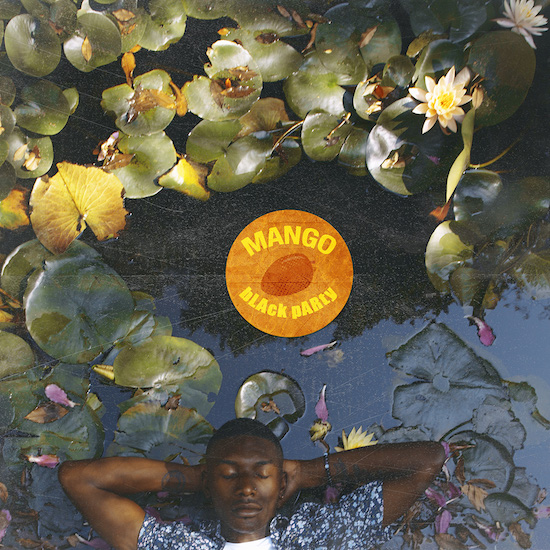 Re: The Japanese characters on the MANGO cover.

“We had a meeting where we took a trip to Japan last year as like a work-cation where we just set our goals. It was basically the Royalty Conference, I would say [laughs]. That was one of the first big international trips. I think that was just a very symbolic starting point for the album. The Japanese characters mean ‘mango.'”

Be prepared to take initiative.

“We’re so busy, if you’re hesitating to pull the trigger, your project is going to keep getting postponed. You definitely have to be active [in the creative process]. I feel like everyone is. There typically isn’t any separation. I think that’s what makes this group special. People see separation in the product, but Malik needs to understand visually what he’s trying to represent just so the music can match what story he’s trying to tell. There’s no excuses when you get involved, and we’re a very accountable bunch. I’m pretty sure he played a ton of the instruments on his album, too. It’s 2017. As an artist, you’d better understand Photoshop if you want to be an independent artist. You’d better understand composition. Everyone has to learn; I even assign homework to people.”

Shoot your shot with art.

“We’ve been trying to push ourselves past our comfort level. We consider everything. I’m glad it worked out. You never know what you’re getting into. I always say let’s aim for the probability of good art and not the guarantee of good art. I’m really happy and proud of this cover because I think it represents what he wanted. Malik found a location he really liked that was green. We were researching greenhouses, and a friend has a beautiful home, and he has these, I guess, lilies on his property, and we ended up doing the shoot there. Jessica helped me with the post-production for the image.” 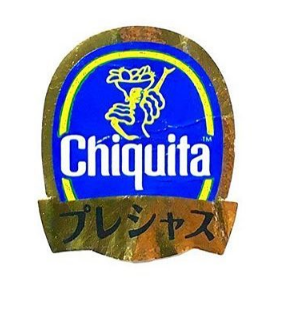 “We had Malik suspended above a pond. None of the Photoshop was actually on his body. Pretty much most of the Photoshop was on the sticker, which was a lot of work, [and] color correction. We care when no one else cares. I’m always pushing myself to be patient because I’m an Internet kid and I don’t really like being patient, but it feels more rewarding when I have to do things the old way. Art should always feel simple and easy, but I like everything we put out to be almost impossible to recreate. The pressure is mostly just we have to make something that’s artistic but also moves people enough to fund us making more art. If the product doesn’t move, my friends don’t eat. All of the things we use to make the artwork and all of the artists that were into it at that time are artists we have relationships with, so everything is like a yearbook. It’s important that everything has a story that we can tell and we’re accountable for. You have to be accountable for your product. A lot of people aren’t anymore.”

Never go with the low-hanging fruit.

“Sometimes I won’t show them a picture I know they’ll like just because I don’t want to go with that direction, so I will hold shots back from people if I think something is too low of a hanging fruit for their own good. If something is too easy to like, a lot of times I won’t send it as an option. The definite ‘no’s’ are the ones that feel like they should be a ‘yes.'”

Dare to be different.

“A lot of times when we do something, we’re scared of what we’re making not being successful because it’s weird—or not even necessarily being successful, but successful to what we want for the project. I think that’s a good place when you’re scared or you’re questioning your ability to make something. If we make a short film, we actually want it to represent something personal. We’re making art for our kids, basically, so that we can tell stories to our kids one day like, ‘Yeah, we went to Tokyo, and then we got inspired for this album.'”