Save Money’s Art Director On Working With His Crew

While it’s led by Chance the Rapper, Vic Mensa, Leather Corduroys, and Towkio, Save Money is a family. Spawned by a batch of best friends on the streets of Chicago in the early 2000s, it’s not just comprised of some of the most rapidly forthcoming names in hip-hop, but of creatives of all types, including Nikko Washington.

He’s Save Money’s resident art director, the designer of album covers like Towkio’s .Wav Theory and Leather Corduroys’ Season and the mastermind behind Vic Mensa’s artist merchandise. He’s also a painter, illustrator, and graphic designer, is enrolled in one of the world’s most prestigious art schools, and plans to soon start his own brand. 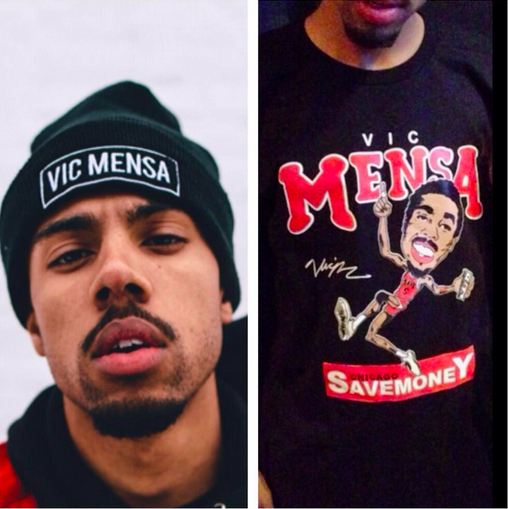 Where do your affiliations with Save Money stem from?
I was there from the beginning. I remember the first day we made Save Money a thing. We were actually called Bo Squad at first. We were walking from school to a spot to eat, laughing and joking, and we just made it up on the walk. I think I made up the hand sign that we start the handshake with.

When you’re collaborating with them on projects, how do you match your style with their artistic visions?
Since I’ve known all of them for so long, I understand them, their aesthetics, and what they want things to look like. I know the level of detail each person wants in each design and each composition. When they tell me their visions, we talk it out and I’ll know what it’s going to look like early on.

We pride ourselves in not having a creative director. Everybody raps, but they’re all creatives in their own right. I work with everyone from a creative standpoint, but not as much as a creative director would. For Towkio’s tape, we sat down and went over all of the artistic aspects that he wanted to include on the project. He already had a vision for it, I just brought it to life.

Do you ever butt heads, having so many creative opinions in one room?
Yeah, but it’s not a bad thing. It’s actually important. Nobody wants to do everything that somebody else says, and it shouldn’t be like that. We argue, yeah, but it’s all love. And that’s what gets the best product out. When you have an artistic debate, the results will be better. 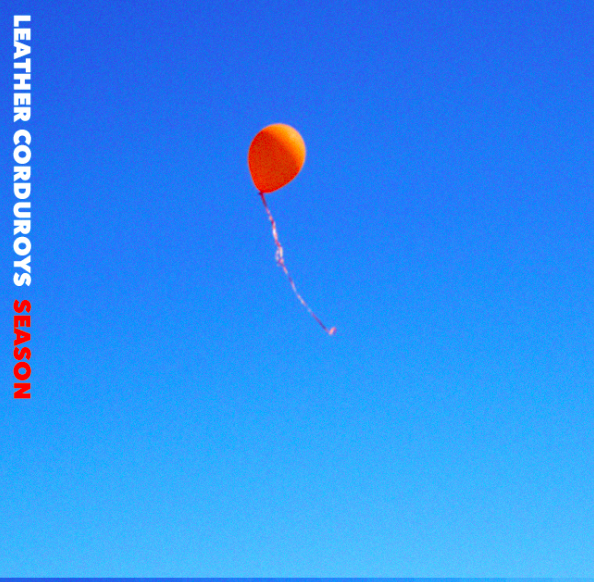 Do you have a favorite project you’ve worked on?
The one I keep looking at and getting a high sense of fulfillment out of is .Wav Theory. We had that cover for a year before we dropped it. We sat on that idea for so long, and he even got it tattooed on him. At one point, he had a different direction: he wanted it to encompass ocean waves, but as we talked about it, it transformed into a conversation about sound waves. Each song on that project also has a different cover, which is one thing I liked a lot.

In your opinion, how important is album artwork?
It’s weird that you ask me this right now, because I’m at a point where I’m stepping away from album covers. I don’t do them as much anymore. It’s so important, but now that everybody has a similar aesthetic in hip-hop, it doesn’t matter that much anymore. Album covers are really important to me because I’m a visual learner, so I absorb things visually.

Do you have other artistic realms you’re gravitating toward?
I’ve been doing some creative direction for Don’t Be Mad [formerly Dope Boy Magic] now, and me and Joey have a brand called Group Chat. I’ve been doing a lot of merchandise, but I don’t necessarily want to do artist merch; I’m more interested in branching out. I love clothes, and I’m also really into painting. I’m focused on becoming a true, contemporary artist.