I have an irrational love of female vocals. Hearing them does something funny to my brain. The sounds disconnect the traffic light that tells my feelings how to work, and good vibes get the green light and bad vibes are put on permanent red light. My anxiety turns to jelly and the world is replaced with a boom-bap fantasy land.

Only hearing Brandy on Kanye’s “Bring Me Down” can produce this feeling. Or Amy Winehouse on Nas’s “Cherry Wine.” Or Jhene Aiko on Childish Gambino’s “Pink Toes.”

In celebration of this feeling, I ask us to take a moment and acknowledge the female voices that take the sounds of hip hop into places it otherwise couldn’t explore. 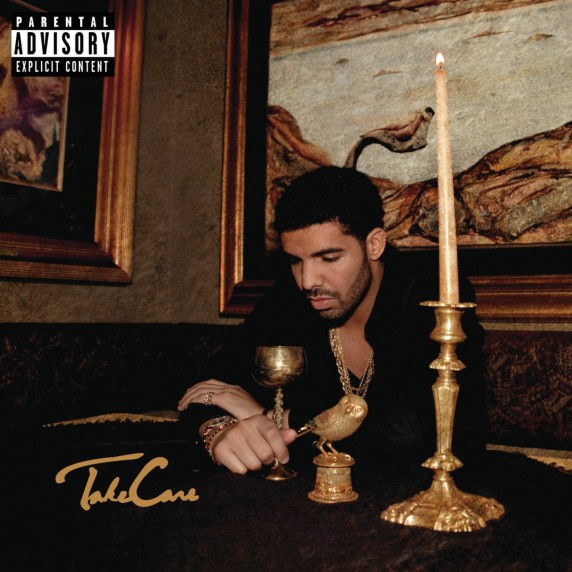 Chantal is a Canadian pianist and singer who’s been releasing soft-contemporary records since the ’90s. I was introduced to her voice in 2011 when she opened Drake’s Take Care with “Over My Dead Body.”

She resurfaced in October of 2014, when Jay Rock released the single “Pay For It” featuring Kendrick Lamar and herself.

If you want to hear something special, search for the live rendition on Saturday Night Live, where she stole the show. 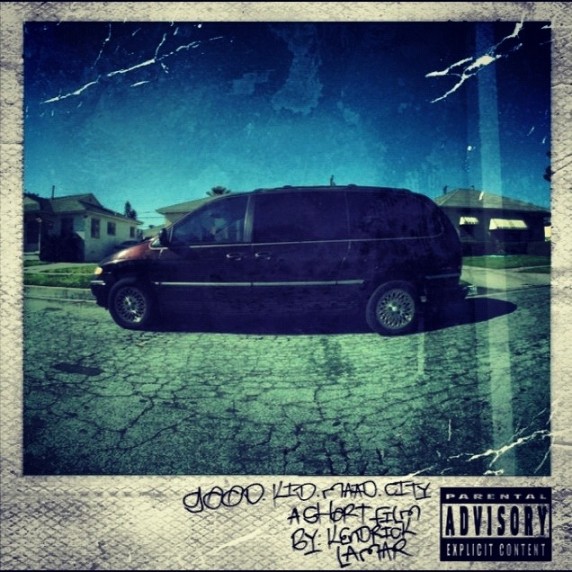 Anna Wise, one half of the band Sonnymoon, has sang on both Good Kid M.A.A.D City and To Pimp A Butterfly. You can hear her on “Real,” “Money Trees,” “These Walls,” and “Institutionalized.” 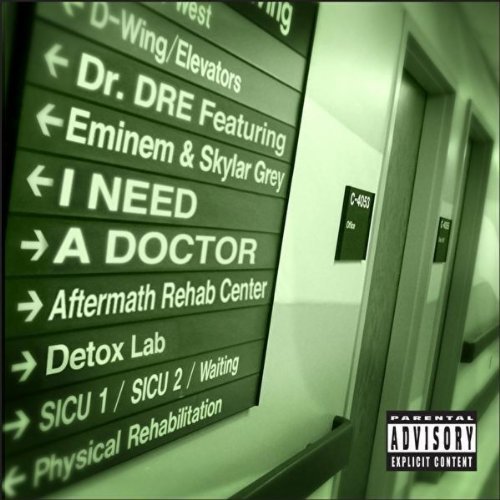 You might have been introduced to Skylar’s voice in 2005 when she sang the chorus of Fort Minor’s “Where’d You Go.” At that point, she went by “Holly Brooks,” but in 2010 she rebranded her solo career and emerged as Skylar Grey. As Skylar, she sang the chorus to Diddy’s “Coming Home,” Dr Dre’s “I Need a Doctor,” and Lupe Fiasco’s “Words I Never Said,” a Holy Trinity of soul-bearing choruses.

Skylar also wrote the chorus to Eminem’s “Love The Way You Lie” which sold 9.3 million and became his best-selling single of all time. If the radio overplayed that song and ruined it for you, I highly recommend giving Skylar Grey’s demo version a listen. It’ll change your perspective. 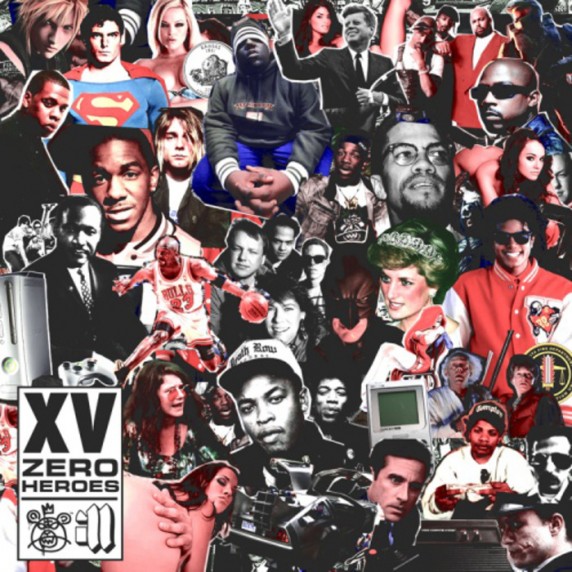 In 2011, rapper XV released his mixtape Zero Heroes. It’s a highly slept-on mixtape equipped with a verse from a then-unknown Kendrick Lamar. Also present on the mixtape is Bebe Rexha who can be heard on the chorus of a song called “Pictures On My Wall,” a track that samples Notorious B.I.G’s famous “Juicy” lyrics. Bebe went on to co-write Rihanna’s chorus from “The Monster” off The Marshal Mathers LP 2.

Bebe is also the the super-hype voice on David Guetta’s “Hey Mama” featuring Nicki Minaj and Afrojack. Sing along with me: 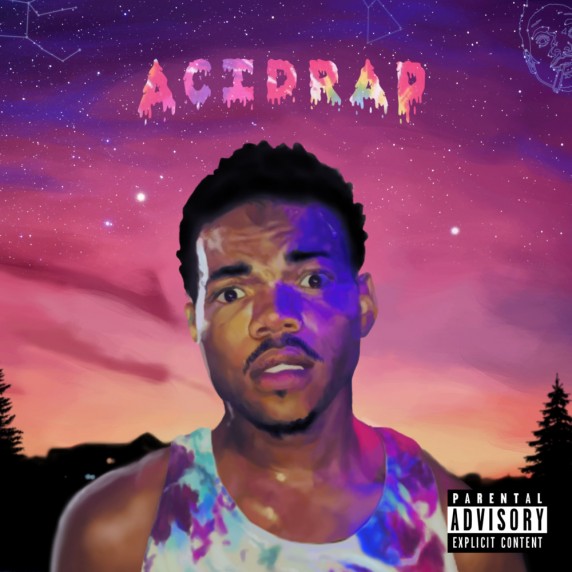 Lili K is a Chicago jazz singer with tracks of deep heartache and intense musical narrative. She has collaborated with the The O’My’s, Chance The Rapper, and Vic Mensa. 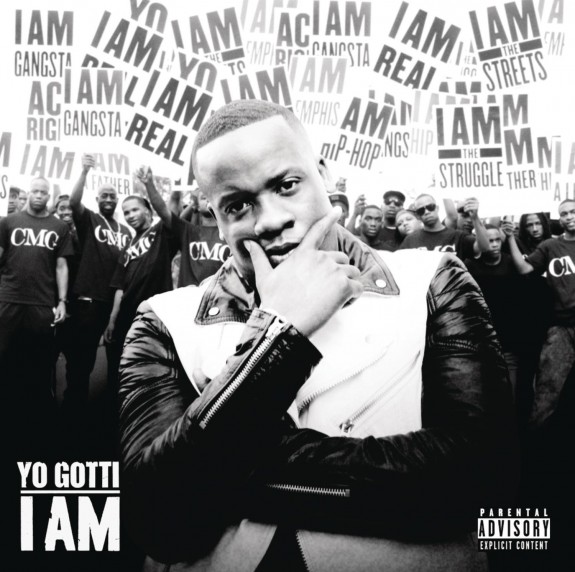 Kendall Morgan is a Tennessee singer and songwriter who can be found on Tech N9ne’s “Fragile” and Yo Gotti’s “Don’t Come Around.” Both songs are equipped with Kendall’s empowering, anthemic choruses. Her YouTube channel only has one song, from 2011, but you can find a few others scattered around if you Google hard enough. 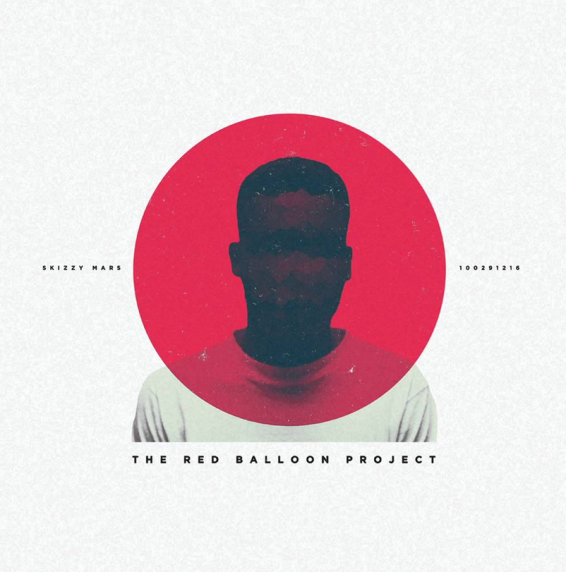 Phoebe doesn’t quite have the resume that the other vocalists here have, but I heard her cover of R.Kelly’s “Ignition” and knew I had to include her. Plus, I’m lovesick from her mermaid-green hair. You can also hear her on the chorus of Skizzy Mar’s “The City” off The Red Balloon Project.

Tell me about the other vocalists I’m sleeping on: @Kaisermane.