If it seems Atlanta rap started with Outkast, that’s an elision of narrative rather than a historical fact. When Andre 3000 and Big Boi were still freestyling in the Tri-Cities High cafeteria, their city, then a hinterland of the rap industry, still had a thriving local scene. The early years of ATL rap are, unsurprisingly, littered with New York-influenced tracks–that law is immutable–but from relatively nearby Miami added dashes of bass and lurid adult content. Alongside the roughly standard scratch ‘n’ cut sounds of early ‘90’s rap, Atlanta gestated a twinned sub-genre: bass music.

Atlanta’s bass music is roughly akin to that of Miami’s–cowbell percussion, X-rated lyrics, and electro samples (Kraftwerk a particular staple). Perhaps no artist was bigger than Kilo, later known as Kilo Ali. A dexterous rapper and real-life miscreant, perhaps no song is more emblematic of Atlanta bass than “Nasty Dancer.” 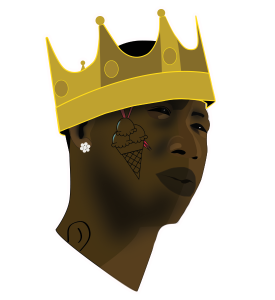 Outkast’s “Benz or Beamer,” from the New Jersey Drive soundtrack, may have introduced the country to the Bankhead Bounce, but Diamond and D-Roc’s song of the same name first made it a local sensation. “Bankhead Bounce” wouldn’t be D-Roc’s last foray into stardom–he later became half of the Ying Yang Twinz.

“So Icey” was an important moment in Atlanta rap history: It gave Young Jeezy a signature single, it made Gucci Mane a big name in the city, and it fractured their relationship. Def Jam wanted “So Icey” for Jeezy’s debut–he has the first verse–but Gucci Mane, whom the song belonged to, refused to relinquish it. Shortly after the release of Gucci’s Trap House (headlined by the controversial single), he was robbed by four men in a Decatur home, supposedly at the behest of Jeezy.

Slimm Calhoun was, like Witchdoctor, a secondary member of the Dungeon Family (and, oddly, not a member of The Calhouns, another group on the label). While Big Boi almost exclusively provided guest verses for the Family’s second generation, “It’s Okay” features Andre 3000 with his voice pitched to helium highs. Cameos by Outkast’s more boho member have, historically, been unpredictable–he’s just as likely to show up on the remix of a du jour single as he is a deep album cut.

Bass music fomented Atlanta’s penchant for anthems; it’s easy to draw a throughline from Freak Nasty’s “Da’ Dip,” Tag Team’s “Whoomp There It Is,”, and the aforementioned “Bankhead Bounce” to Kriss Kross’ “Jump” and the entirety of Lil Jon’s oeuvre. “Whoomp! (There It Is)” (which samples Kano’s Italo-disco classic “I’m Ready”) created controversy when 95 South, a Jacksonville group, accused Freak Nasty of copying their “Whoot, There It Is.” Unfortunately for 95 South, their version, which was released first, didn’t reach the level of ubiquity as Tag Team’s interpretation.

YoungBloodZ were, for the briefest of moments, stars. Their single “Damn!,” produced by Lil Jon (a kingmaker at the time) propelled their second album to Gold status. But “85,” from their debut Against the Grain, is significantly underappreciated; unlike the hyper-aggressive “Damn!,” “85,” named for one of Atlanta’s arterial highways, is soulful and understated. 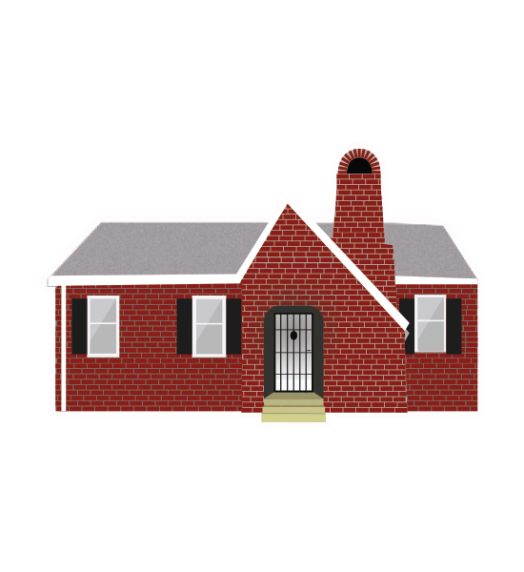 The Dungeon Family was one of rap’s greatest collectives: the aforementioned Outkast, Goodie Mob, production trio Organized Noize, Killer Mike, and Future (as a member of Da Connect) remain, to varying degrees, integral parts of rap’s tapestry. Even the backbenchers in the clique (Calling Future, then “Meathead,” a backbencher may even overstate his importance to the Dungeoneers) were talented; Witchdoctor, who appeared on numerous Outkast and Goodie Mob releases, was an estimable artist in his own right. “Holiday” is incantatory and dun-colored.

For unknown reasons, Bubba Sparxx’ “Claremont Lounge” misspells the name of Atlanta’s oldest club, the Clermont Lounge. The strictly no-photos-allowed Clermont, located in the basement of a formerly bed bug-ridden flophouse, is a favorite hangout of both celebrities (like Bubba Sparxx!) and locals alike. Magic City it ain’t. 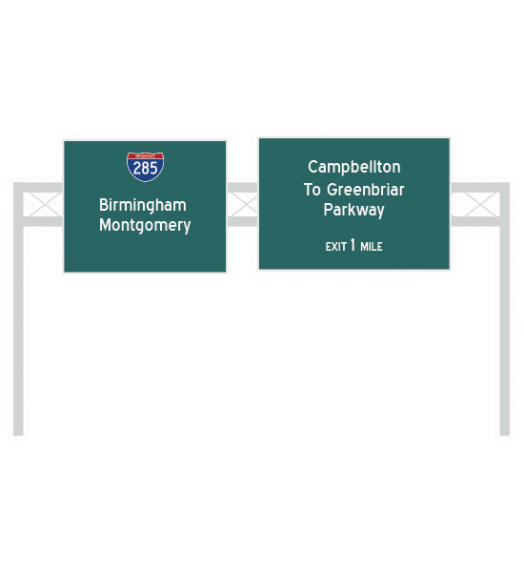 Hitman Sammy Sam was Gucci Mane when the Mane was but a Boye. In a 2001 interview, Big Oomp Records impresario, er, Big Oomp, was asked about Sammy Sam’s forthcoming record. His response: “Right now we’re workin’ on his new album, but….he ain’t like the artists that’s always around and callin’ in. He’s an artist that hustles in the streets. He just rap ’cause he loves to rap. He don’t rap like that’s his job and that’s his career.” More recently, a random Tumblr user claims to have spoken to Oomp, who said that Sammy Sam is currently serving a 20-year prison sentence.

Once upon a time, Decatur was separate from Atlanta. As Atlanta’s metropolitan sprawl expanded (as it has seemed to do without cessation), Decatur was subsumed. Despite its de facto inclusion into the city, Decatur remained artistically separate; Ghetto Mafia’s “In Decatur” (and their “Straight for the Dec”) asserted their city’s primacy, even as the SWATS and Bankhead were dominant forces. A similar, contemporary phenomenon is Migos’ steadfast representation of North Atlanta.