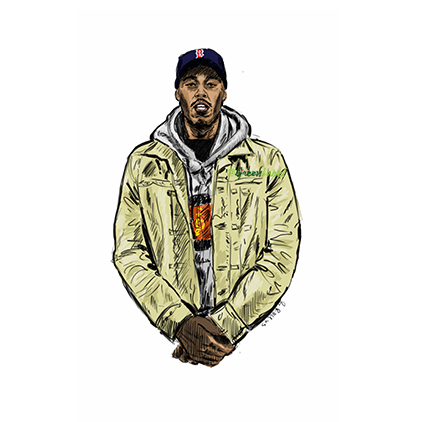 In late 2014, Drizzy and his woes were seen celebrating to the tune of Cousin Stizz’ “Shoutout,” setting off a banner year for the Boston emcee—his 2015 summer tape, Suffolk County, was met with high acclaim. However, a Drake Instagram post will only take you so far: now it’s up to the artist to capitalize and build off that momentum. Stizz has already shown he can do build his own career and is heading into 2016 with a bright future.