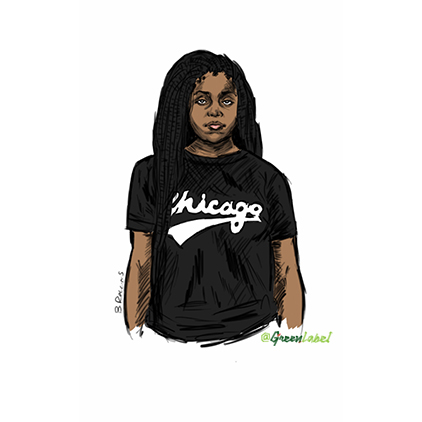 For a while, Noname she didn’t even consider herself a rapper: she was more focused on slam poetry. That’s how she got her start, but it was a guest spot on Chance The Rapper’s Acid Rap tape that introduced the world to her rapper side and boy did we want more. She delivered in 2014 when she appeared on Mick Jenkins’ breakout tape The Water[s], and in 2015 she appeared on the Social Experiment's Surf project. She's sprinkled in a few of her own tracks here and there, but her appearances on those highly-successful tapes has garnered her a curious fanbase seeking a project of her own. It looks like they will get it in 2016 as her Donnie Trumpet-produced Telefone mixtape is expected in the coming year. If she can put together an entire album as good as her guest spots, she’ll be one of this year’s acts to blow.