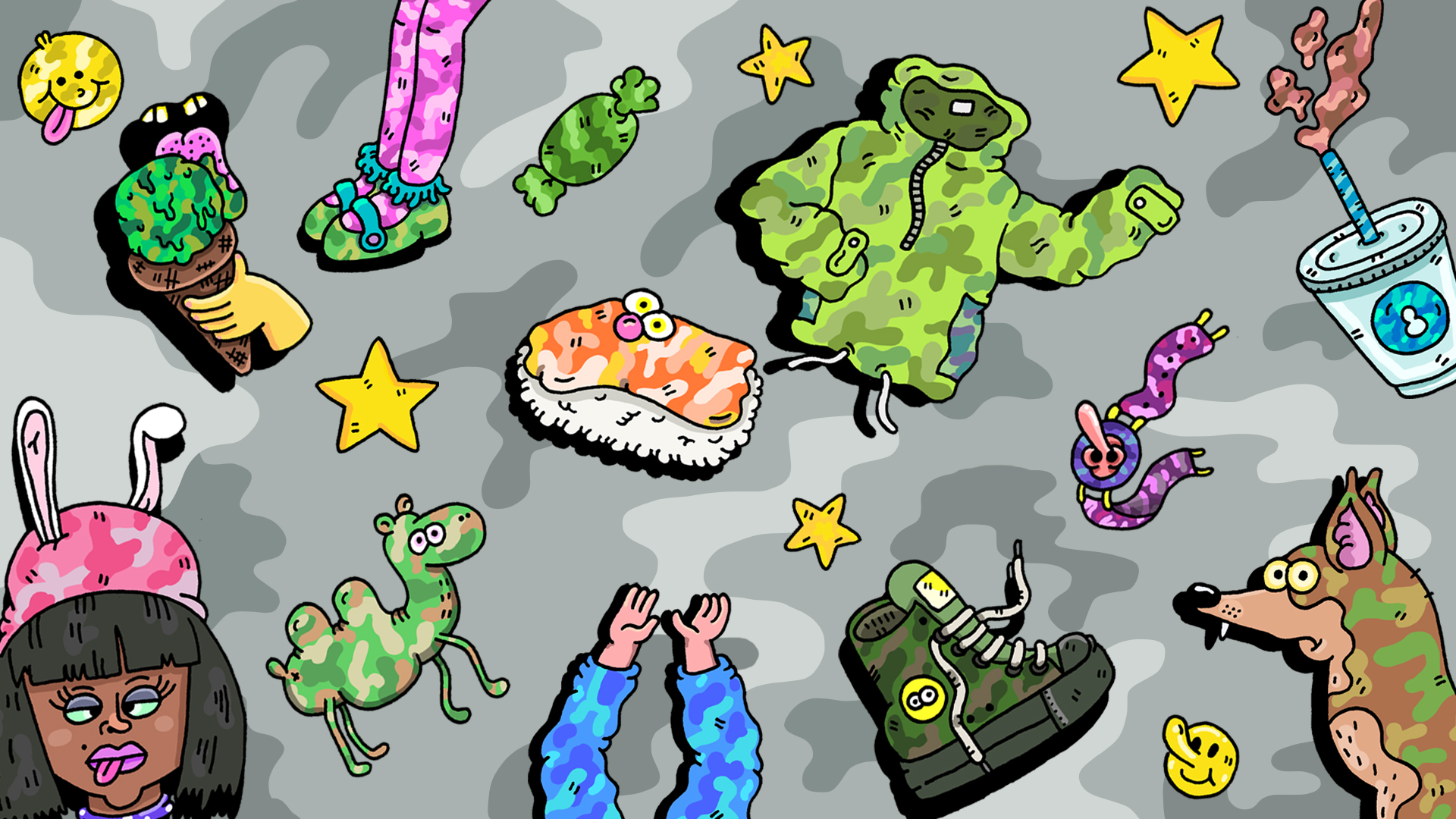 The Do’s and Don’ts of Wearing Camouflage

Camouflage has become a staple, an otherwise garish print that somehow never seems to go out of style. But there’s more to wearing the once-military-only print than pairing it with a pair of crispy Timberlands. On the other hand, while style rules are meant to be broken, we don’t want you overdosing on camo; instead of looking like a wannabe-army recruit, let us help you look like a style veteran. 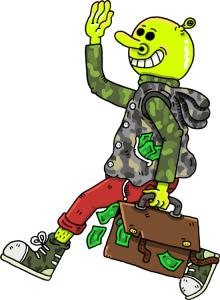 Do: Try wearing a few camo prints at once

Believe it or not, you can mix your camo prints. Look at style standouts like ASAP Rocky and Rihanna for inspiration. Rocky kept it in the family wearing two different BAPE 1st camo prints so the scale and style is the same but the colors, all neutral, are different. Rihanna, on the other hand, has been seen wearing a BAPE x Puma jacket with printed sweatsuit by Christopher Kane. While the patterns are slightly different, the actual shapes in the print are similar which makes it work. Also helpful when mixing camo prints: confidence like Rihanna.

Don’t: Believe that every camo print is created equal

Once you take the time to look closer, you’ll discover thousands of camo variations. The DPM created for the British Armed Forces is a more painterly looking print, while the main, four-color Chinese army pattern uses tan, brown, black and olive. When it comes to custom camouflage, BAPE is the leader; their slightly abstract print mixed with the BAPE ape logo in both yellow and green camo works on everything from wallets and hoodies to Timberlands. Real tree or bush-style prints, aka “hunter camo” is not really worn in the city, and the prints are much busier and harder to work into more casual ‘fits. Overall rule of thumb: When it comes to picking a print, try going traditional first. 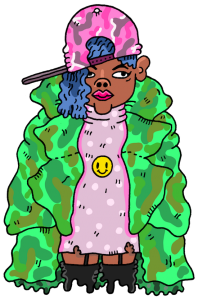 Do start small with camo in your outfit

If you’re new to wearing camouflage or perhaps not a big fan of prints in general, adding a touch of camouflage is a good place to start. Try a bandana around your neck, head or wrist. Or adding a camo layer, like a vest, or jacket that is only partially printed offers a peak at the print without it feeling as though you’re ODing on camouflage.

Uf you’re looking to take the plunge, try more subdued color palettes in various shades of blue, which looks like patterned denim. Keeping the rest of your outfit simple and tonal ties your look together without being too wild. Once you get more comfortable with wearing non-traditional camouflage, you can move onto brighter colors, like orange, red, even purple.

Do keep it neutral when you’re wearing camouflage

The easiest way to work camouflage into your everyday wardrobe is to keep it simple and stick to all neutrals. Use similar shades to pull out the shades in your camo. For example: Olive in your camo bomber? Highlight it with some some olive denim or olive kicks. It’s a simple and pretty much foolproof way to dress. 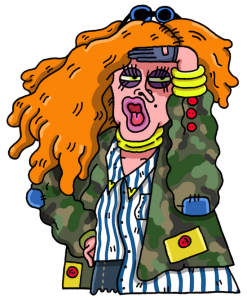 Do wear it with other prints.

Suiting patterns like stripes, dots and houndstooth with camo is actually a great, fashion-forward combination. But take note that both the stripes and camo are roughly the same scale, so one pattern doesn’t overwhelm the other. They’re also both classic prints in neutral colors, which helps balance the look without looking like you’re trying too hard for likes.

Wearing print head to toe is tricky, but it can be done—as long as there’s a few other complimentary or contrasting pieces in your look. For example, a camo sweatsuit paired with a more traditional colorblocked coat and sneakers helps break up the look, especially if you show some bare ankle to add some visual space between the print and the sneaker. It also makes the outfit sporty but still sophisticated for running around the city with your woes.

Don’t be scared of camo shoes.

Try adding a kick of camouflage in your footwear. Camouflage collaborations are common in sneakers and are a great way to add a touch of fun. For a slightly more sophisticated look, pick up a printed chukka boot. It’ll take you from fall to spring as you can pair the boots with more casual looks like jeans and a sweater, or more formal outfits like trousers and a collared shirt.

Archive items like military issue camouflage jackets and pants are a great way to add authenticity to your look. However, don’t overdo it, or you can come off looking like a wannabe militia. Generally it’s best to stick to one authentic camouflage piece per look, and then balance the rest of your outfit with more modern, low-key pieces. 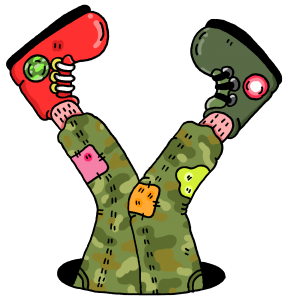 Do: try camouflage in accessories.

Backpacks are not only popular and trendy at the moment, but also very practical. Pick one up in a neutral print like olive or snow camouflage for an utilitarian piece that goes from basic item to a statement making accessory. Since camo can be worn season after season, you can wear the backpack from fall to all summer ’17.