The 10 Most Obscure Rap Songs from Houston

Other Southern cities have vibrant rap scenes, but none can match Houston for the sheer remarkable depth of talent and output. Not that many outside the region cared–Houston, perpetually fertile, was mocked or downright ignored by much of rap’s media. Consider this is a very, very mild corrective, and a starting point to some acts whose catalogs deserve serious retroactive acclaim.

Real Chill’s “Rockin It” was, alongside the Ghetto Boys’ “Car Freaks” and The L.A. Rapper’s “MacGregor Park,” part of the very first batch of Houston rap singles. Four years later, and shorn of the electro samples, Real Chill member K-Rino joined forces with Dope E and formed C.O.D., an acronym for “Creators of Devastation.” C.O.D.’s Cummin’ Out Doggin’ set a radical, fiercely independent tone for the soon-to-be-formed South Park Coalition, of which K-Rino and Dope E are central figures.

Keen listeners may have heard a brief, slowed down clip of 20-2-Life’s “After Servin’ A Deuce” on Maxo Kream’s Maxo 187. The group, which includes a moniker that can’t be printed on Green Label, released numerous records on Bigtyme (sometimes spelled “Big Tyme”) Records in the 90’s; “After Servin’ A Deuce” is the most persistent hit of the lot, probably aided by its inclusion on DJ Screw’s 3 ‘n the Mornin’ Part Two.

Devin the Dude doesn’t really fit into wider, city-wide trends–when the Geto Boys, Trinity Garden Cartel, and Ganksta NIP were making hardcore tracks, Devin’s group The Odd Squad were, well, oddballs who sounded more akin to Native Tongues. When the South and the North sides were beefing, Devin was making the Toto-sampling “Georgy,” a tale of licentiousness gone awry. 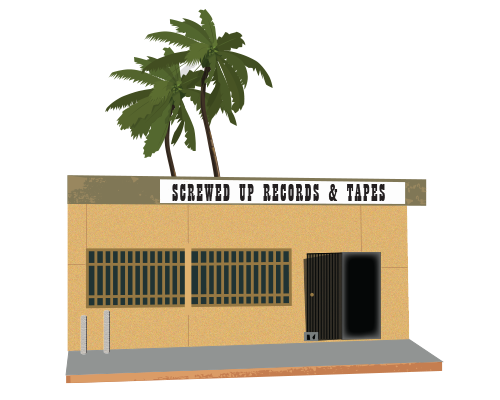 Sabwarfare, Big Pic, Paul Wall, “Between Me And You Freestyle”

Freestyling seems to have gone out of vogue in Houston–and every other city, really–but stream-of-consciousness raps used to move cassettes and CDs by the trunk-load. DJ Michael Watts’ Swishahouse Records was home to a generation of Houston rap stars, in both formal and de facto terms; Paul Wall, Chamillionaire, the aforementioned Jones, and Slim Thug were all associated with the label at various times. The “Between Me And You” freestyle is an excellent example of Swishahouse’s prodigious and breezy early-2000’s output. 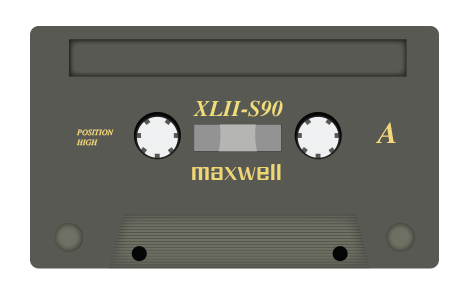 Z-Ro, despite claims of being “one deep” until he dies, has released numerous collaborative albums, including one with the aforementioned Lil Flip, two with Trae, under the group ABN, and two with group Guerilla Maab (which too included Trae). “Fondren & Main” (named after a prominent Southwest Houston intersection) is like much of the Z-Ro’s underrated oeuvre: unrelentingly, brutally autobiographical and elegiac.

Propain, “Where It’s At”

There are still people who believe in Propain, one of the most hyped Houston talents for five years–an eternity in rap time–without the output to match. He’s a pliant rapper, who’s near-mealy-mouthed, resentful and angry. “Where It’s At” is from the rapper’s most recent mixtape, Against All Odds, which arrived with little fanfare after a two-and-a-half year gap between projects. It’s a lot of fun for a song that’s essentially a salt-sprinkled takedown of rap fakery. 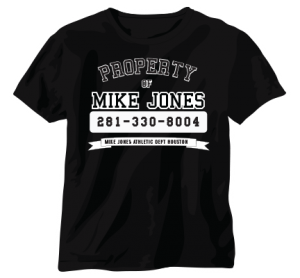 Everyone can (read: should) remember Mike Jones’ phone number (281-330-8004, for the uninitiate), but few can remember even a tenth of the stuntastic things Lil Flip could do as a spritely, headbanded young man. Hence, “I Can Do Dat,” which carefully delineates his abilities–eat a lot of junk food? Flip could do dat. Buy a Bentley in Fall? That, too. In his pomp, Flip bickered with T.I. over the title of King of the South, was on Beyoncé’s “Naughty Girl” remix, went double Platinum, and made hits with Three 6 Mafia and David Banner.

No, Kriss Kross weren’t from Houston. But the instrumental for “Da Streets Ain’t Right,” produced by their mentor Jermaine Dupri, unintentionally became iconic in Houston after Yungstar used it for “Knocking Pictures Off Da Wall” and DJ Screw used it for the entirety of the “June 27th” freestyle. Contrary to popular belief, June 27 was of no great personal import to DJ Screw–the tape was birthday gift to close friend Big DeMo.