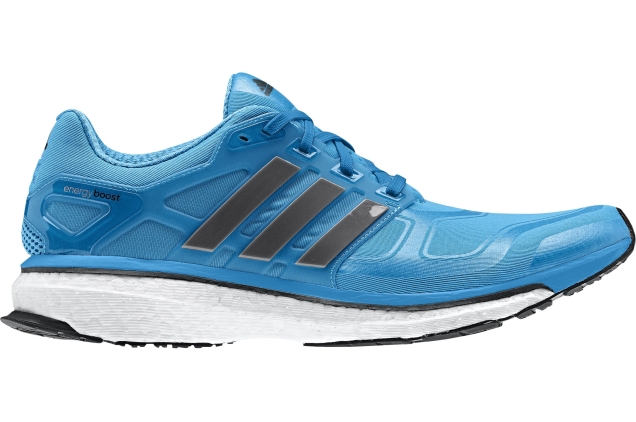 Overshadowed by the flashier Springblade that also debuted in 2013, runners would find themselves with a conundrum, and while the Springblade had its share of fans, the Boost would end up being the people’s and critic’s choice that year. The sequel comes with an improved midsole and is a bit more stylish than its predecessor. Expect to see Boost technology on various adidas Performance models in different sports in the coming year, but if you want to get in on the ground floor and see what the fuss is about, you can start here.