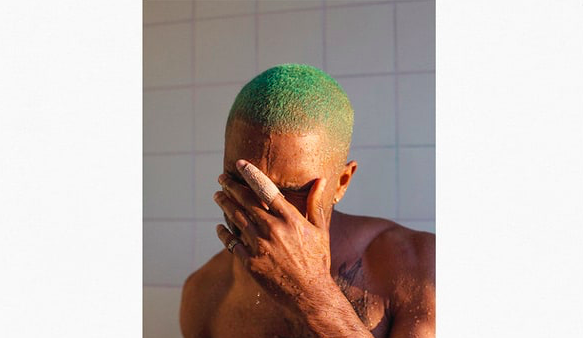 Patience Is a Virtue in Hip-Hop Too

An art history professor at Harvard practices an unusual exercise with her students: each one is expected to write a research paper on a single work of art, but only after staring at the work for three full hours. The student, while observing the work, is asked to note down his or her evolving observations as well as the questions and speculations that arise from those observations, but the seemingly excessive examination time is crucial to fully absorb the magnitude of a work before the student can reasonably dive into a paper.

I can imagine the passing thoughts these students must encounter while sitting in an art museum, staring at a single piece of art, for as long as it takes to watch an entire Lord of the Rings movie. I’m wasting my time, they must think. Can’t I just start writing my paper already?

Of course, the students typically find that the three-hour observation really was necessary for taking in all of the piece’s details and emotions. Because they took their time in the observing stage, their papers were collectively stronger and richer, full of considered, critical analysis and vivid temporal experience.

In 2017, could we all benefit from patience like this?

Look around, and we see many once-lit artists falling off left and right, and many of them are tragic victims of their own thirsts for relevance. While yes, a promising buzz can fuel eagerness to drop three mixtapes and six features in a month to maintain attention, failing to focus on longevity is a detrimental cause of too many career deaths.

Look at new artist Riz La Vie, whose recently released project Found. is the product of over five years of patient work. “Attention is currency now,” he asserts. “So if you’re making people spend their time focusing on you all the time, their budget for you might just run dry.”

Rather than giving in to the temptation of potentially short-lived success, Riz remained on the sidelines, studying his craft and practicing relentlessly until he was satisfied with his product and brand. Already, his songs are topping music discovery charts, and he’s grabbing the attention of major labels with what is his first proper project.

“You have to also trust that this is not the last of your talents, but instead with new resources and new experience you can further explore yourself. The mind is endless—just like Protools plug-ins.”

Take note of the wildly successful artists spacing projects out. Like Frank Ocean, whose lengthy hiatus in between albums only pushed us to the edges of our seats; ditto Chance the Rapper, who could have scrambled to drop a project while he was on everyone’s minds post-Acid Rap, but instead took his time crafting Coloring Book to perfection. And we don’t exactly see Beyonce dropping Soundcloud singles left and right.

If music is a reflection of an artist’s reality, it’s unequivocally important to allow time for life to happen. As such, artists are given the chance to orient themselves in new and creative ways, developing a sense of self before establishing a public-facing brand—patience provides the opportunity for insight to develop, as we see in the Harvard art class example. While it can be hugely tempting to produce and present content in an attempt to keep up with the Internet’s rapid pace, we can’t underestimate the power of patience.