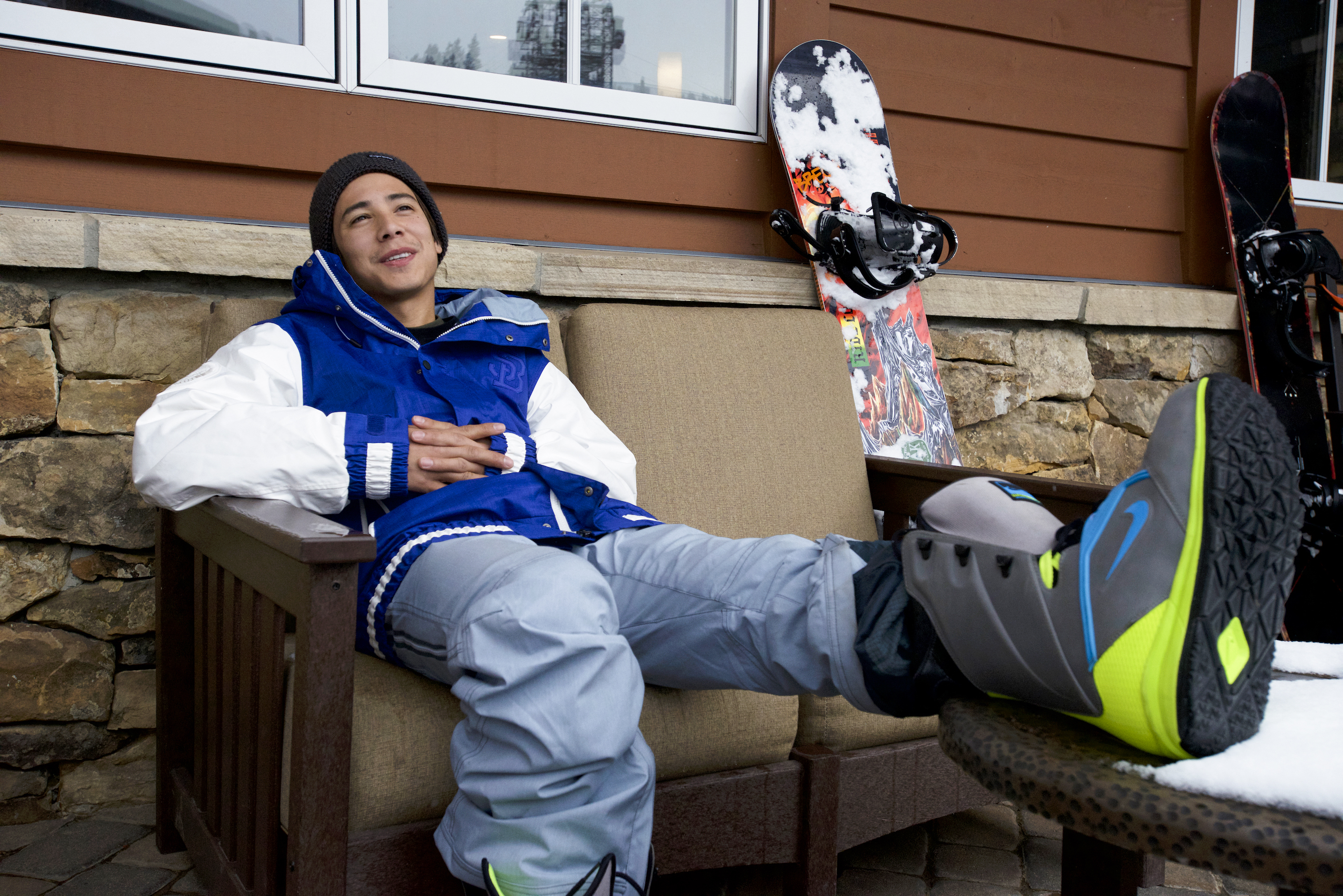 Word of Mouth: Sean Malto Explains the Creative Range of the Humble Donut

Word of Mouth is a series where we get you guys onto cool things, via cool people. We’re talking to our favorite creatives, artists, and athletes about their favorite stuff right now—cool apps they’re addicted to, new albums they can’t stop bumping, new health regimens… anything goes. Prepare to be put on.

Dew team rider Sean Malto is busy doing what pros do: skating, traveling, and looking for new business ventures for when Street League eventually becomes too hard on the old knees.

Sean was in attendance at Dew Tour Breckenridge, far away from the gentle, concrete peaks of his local sun-drenched skate park in an extra cold and very snowy Colorado mountain winter. Although, respect goes to his mountain-riding skills, as he completed a Black Diamond course with Danny Davis just minutes before this interview.

I actually got a placenta shot. That’s what’s awesome. PRP is, basically your blood has healing power in it. They take your blood, they spin it, it separates, like, all the concentrated healing stuff, and they inject it back into that area. It’s basically what your body does already but it speeds it up five times. It made my ankle feel so amazing.

You know what I just found out that’s really cool? Airbnb. I heard the guys speak at a conference in Portland. It was a panel to discuss similarities and marketing strategies across different companies. I was there just for some other reasons but I popped in to hear the talk just ‘cause I was interested in it. It was cool, ‘cause all you think is, Oh, they’re just giving people a place to stay. But the guy was saying how they’re trying to make the world better through this platform, are all about supporting communities and bringing people together; it is impressive. I like that.

I own a donut-shop-slash bar in Kansas City. There’s a lot you can do with donuts, and they just kind of seemed fun and easy—we didn’t want to open up a full restaurant.

We opened it up with a full bar and coffee bar. We though it was a good place to bring the community together—who doesn’t like donuts and coffee? We just wanted it to be fun and have our ideas flow through donuts and use it as a creative outlet. We have a vegetarian donut that has sautéed spinach and mushrooms and top. We have one called the Dahli that has goat cheese in the middle. There’s Fireball donut holes.

We actually did a five-course donut menu for Valentine’s day. We had starter, appetizer donuts and went all the way through to dessert.