The 6 Most Exciting Breakthroughs in Camouflage Technology

When soldiers battled in the 18th century, uniforms came in shades of blue, red and gray—sometimes smeared with paint and mud—for close-range combat. Thanks to the evolution of tactical strategy, uniform design has now grown to include environment-specific camouflage fatigues, including present-day digital camo, for disguise in any setting.

But despite the military’s continuous support for camo-printed uniforms over the years, universal camo just isn’t quite cutting it anymore (although it still makes for great style additions—props to BAPE). If soldiers are going to be in ever-changing environments, their camo and accompanying vehicles need to be able to change too.

Enter the invention of the first invisibility cloak, able to bend microwaves around a small object, in 2006 by British scientist John Pendry.

Thanks to cutting-edge technology centered around more-complex optical illusions, we’ve now leapt from static material made to mimic invisibility through disguise, to practically creating it.

To get you hip and up to date on the tech world’s next-level moves, here are six of the most exciting breakthrough inventions in the wide world of camo. The future is now, and this is survival of the fittest. 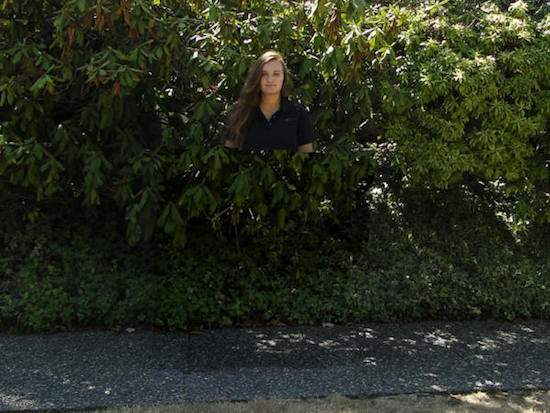 Engineers and professors over at MIT are crafting dynamic, flexible materials that mimic the responsive behavior of cephalopod skin (that’s octopuses, cuttlefish, and squid to you), animals which are able to change color and pattern to blend into their surroundings. Although the durable technology could also be used for various electronics, it’s intended for the military, after attempts to design a single pattern that worked in all terrains failed spectacularly, to the tune of billions. 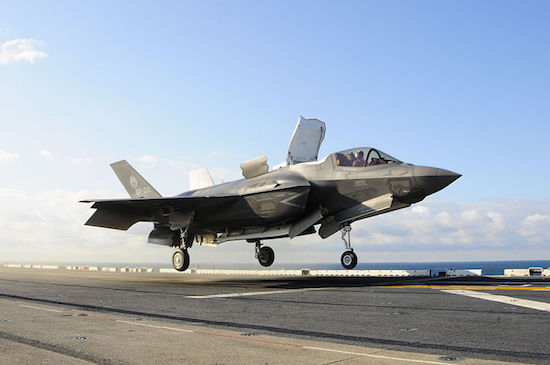 Rumor has it that Britain’s Lockheed Martin F-35 Lightning II aircraft (which is already designed so small it’s virtually invisible in the sky) can “disappear” in flight, thanks to a top-secret cloaking device. While this has yet to be confirmed by officials (and probably never will be), cloaking capabilities have been the dream of stealth aircraft designers for some time, and—if actually real—could change everything.

Japanese scientists have developed a prototype for the Toyota Prius that gathers live footage from the car’s surroundings and projects it onto the interior wall, giving passengers the illusion of riding in an invisible car. Thanks to retroreflective materials, special mirrors, and a projector used within the “transparent cockpit,” drivers and passengers are able to prevent blind spots and spot objects (and people) below typical lines of vision. Drivers are also able to see rear images on the back seat, even if someone is sitting there, making the drive cooler and safer.

Another one from Japan: this “invisible” train, which is set to debut in 2018, courtesy of Seibu Railway Co. The limited express train, designed by award-winning architect Kazuyo Sejima, will feature a semi-reflective and semi-transparent exterior that will mirror the scenic landscape and make the train seemingly invisible. Even better, the design is transferrable to existing trains.

Utilizing active camo technology, BAE Systems introduced ADAPTIV, a camouflage system that uses an armor encasement of about 1,000 hexagonal panels, just like a chameleon’s scaly skin. The encasement makes vehicles invisible to infrared radars, even when the vehicle is in motion. BAE has also compiled a library of images to display the heat signature of other objects, allowing tanks and other vehicles to choose from an array of “disguise” options, from rocks to cars.

camouflage makers Some People Are Geniuses