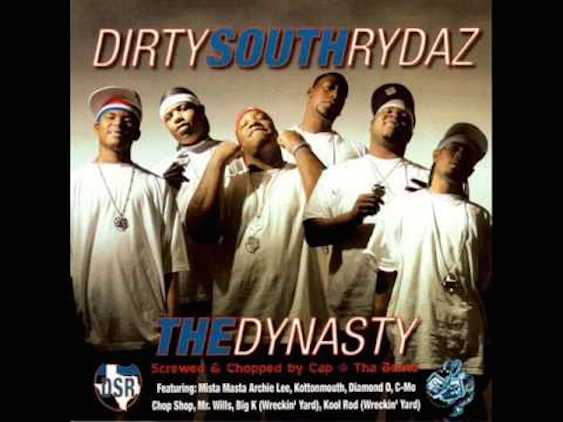 In every city you’re going to find local favorites, songs that may or may not have ever blown up nationally, but can be recited word for word by those who have lived in that zip code their entire lives. Much like our previous effort for the cities of Houston and Chicago, we're now zeroing in on the Dallas hip-hop scene* to highlight eight songs that are known classics in the Triple D according to local DJs and music fans.

*Yes, Vanilla Ice is a Dallas native. No, he will not be appearing on this list.