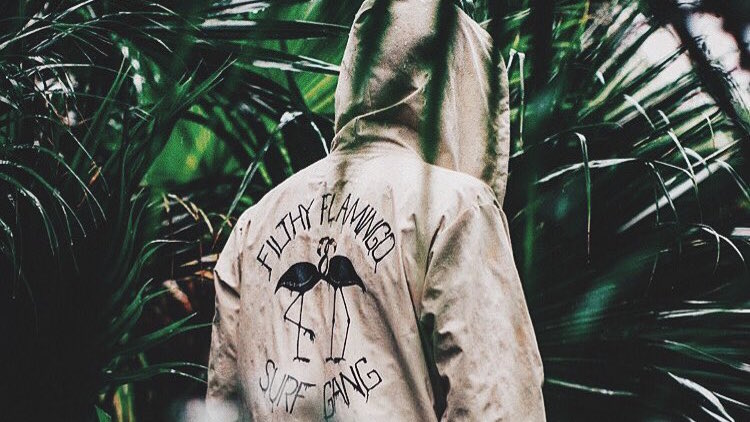 What would a Florida-based lifestyle brand be without a killer tropical aesthetic, bursts of color, and flamingoes?

Influenced by the beach's surf scene and four friends' quest for radness, Duvin combines the Sunshine State's laidback vibe with irreverent wit, dubbing itself the "Filthy Flamingo Surf Gang." It appears to be working, as Duvin is now sold in over 70 stores nationwide, as well as internationally, after coming into the game in only 2012.

PREV
NEXT
0 of 0
#COURTSIDECOLLECTION Best Of Streetwear