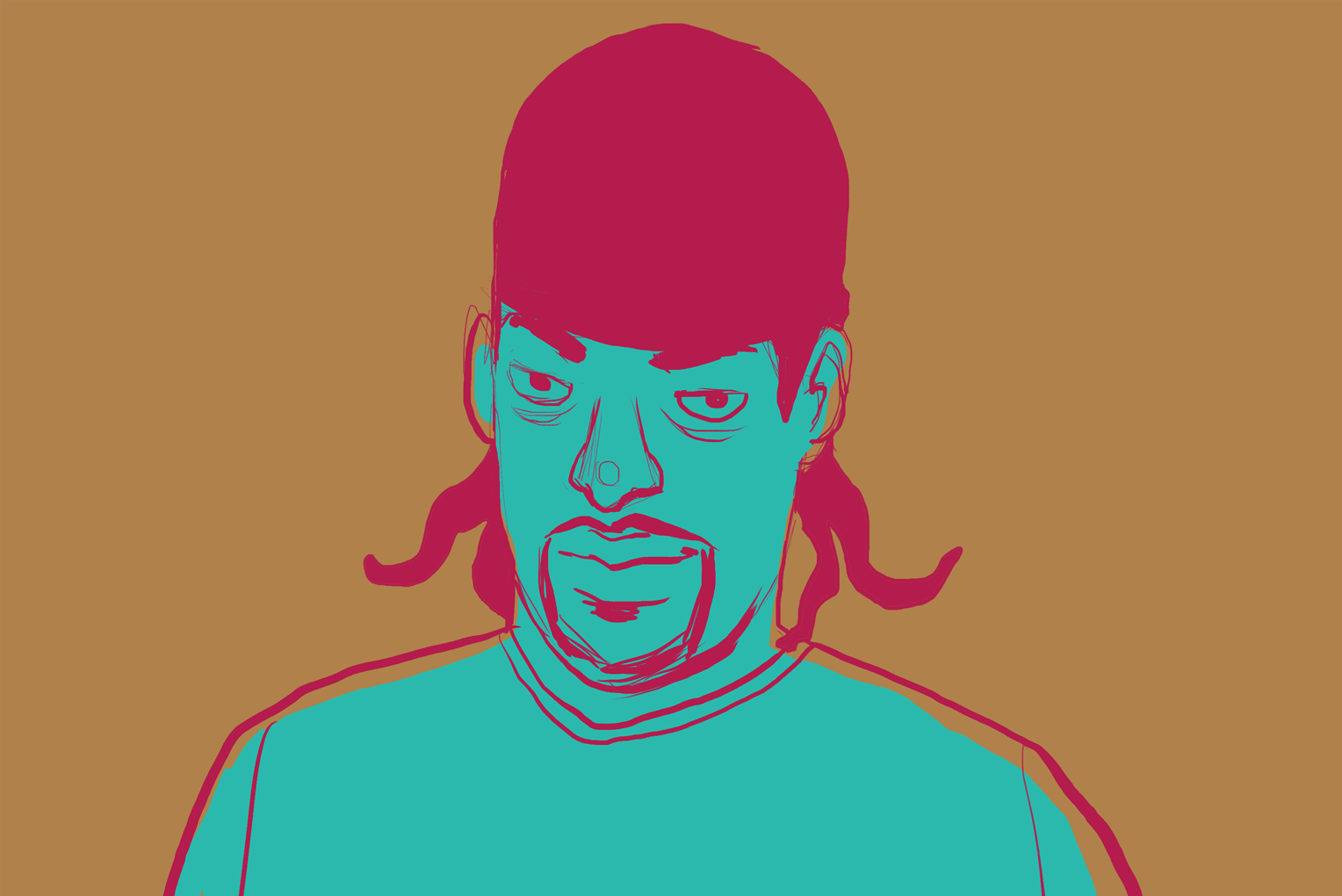 Word Of Mouth: The Author of “Houston Rap Tapes” Brings You The Best of His City

Every rap fan should read Lance Scott Walker’s books; the twinned Houston Rap and Houston Rap Tapes (both of which include photos by the estimable Peter Beste) are invaluable documents for the obsessive and immersive introductions for the Houston uninitiate. There’s too much scuttlebutt and too few facts in rap–Walker helps to rectify this with countless, in-depth interviews with principal figures. He was no high-toned carpetbagger, either, but a Texas native who’d spent the ’90s and early 2000s in the city, falling in love with the un-zoned sprawl and endless Mexican restaurants.

Though he’s since moved to Brooklyn, Walker’s a frequent visitor to the Bayou City, even as some parts gentrify beyond his recognition. This coming weekend, he returns to co-host a panel, “The Roots of Houston Hip-Hop,” alongside Maco Faniel and Jason “Flash Gordon Parks” Woods at the annual Houston History Conference. We talked to Walker about his favorite Houston things, past and present. 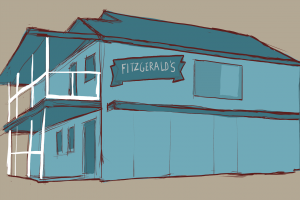 Houston isn’t zoned, so venues [can] pop up in really bizarre parts of town, and [because] Houston is super spread out, there is always an adventure in store.

Fitzgerald’s, an old music venue, is still there. It’s a great place to see music. It’s an old orphanage and the whole place is made out of wood. I remember going to shows there in the late 80’s and early 90’s and people were slam dancing and you could feel the whole floor bowing underneath you. There are things in The Heights that have been there for decades that are sort of untouched because of the way it’s sort of spread out. The Montrose is a much tighter fit, so more stuff has been torn down and rebuilt vertically.

I have three answers for this.

I have to put Screwed Up Records and Tapes near the top. I think it’s such an important cultural institution in Houston. The old show was classic and it was legendary, [but] I really gotta say the new shop has ushered in a new era in Screw’s legacy and in Houston. The old shop was no bigger than a hotel room and you’d buy your records through a window and there was a few shirts on a hanger, but there was no light in there, and most people just hung out in the parking lot. But the new shop is a big store, [with] a little studio on one side where they do live radio broadcasts, they have a lot of stuff in the case, more shirts and sweaters. They’ve branded themselves a lot more. I really have to hand it to Screw’s cousin Big Bubb, who’s kept tha 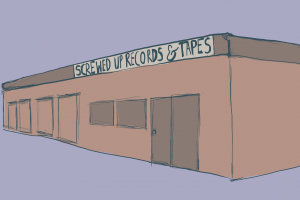 t shop running for 16 years after his cousin’s death. That’s really outstanding, and says something about the culture to see it last as long it has.

Sound Exchange on Richmond: You go in and you hang out next to the register and talk for hours. It’s a really old school kind of record store in that way.

Vinal Edge: They moved to The Heights. It’s an enormously important record store because Chuck Roast is the owner of that shop, and in the late ’80s, early ’90s he was the host of a radio show on the Pacifica station, KPFT, that I used to be able to tune into from [my home town of] Galveston. I was already listening to punk rock, hardcore, and back then what was called “industrial” (a more apt definition would be “experimental avant-garde”. It turned me onto so much stuff, and he never mentioned [Vinal Edge] on the air–it was years before I realized he had a record store, and of course I made the trip way up on the Northeast side of Houston to go there. When he moved [in 2012], that was at a point that would’ve closed a lot of record stores. Instead, he moved closer to the center of the city.”

“I love Brazos Bookstore. I love Half-Price Books. Those are fantastic because it’s almost like a book exchange; you’d go in and find the most amazing stuff.

There are several around town (they’re in Austin, too). You can go to one on the outskirts of town, and it doesn’t matter how far away , there could be somebody there who curates great books.

Every time I went in there I’d walk out with something fantastic. 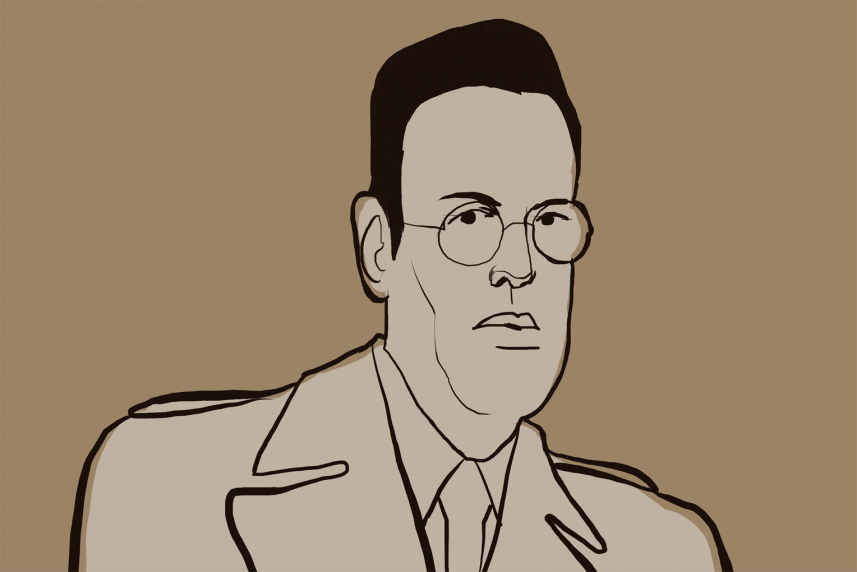 I would have to say Sigman Byrd, who wrote a book called Sig Byrd’s Houston. He was a newspaper man in the ’40s, ’50s, and ’60s, and he wrote a book about the Eastside of Houston (Second Ward, Third Ward) that really captures Houston at street-level.

There are stories in every little corner of the city, and he had a knack for finding them or being inspired enough to make them up–who knows how much of that book was true–but it certainly felt true, and it felt like Houston.
I also have to say Roger Wood, because his trilogy of books about Houston–Down in Houston: Bayou City Blues, Texas Zydeco, and House of Hits: The Story of Houston’s Gold Star/SugarHill Recording Studios–are massively important Houston history books. People will be building on those for years to come.”

My favorite Houston restaurants I’m hesitant to say because they always burn down. There was a restaurant in The Montrose called Gyro Gyro’s; it was a Middle Eastern restaurant but the guy hired Mexican cooks and he collaborated with them on the dishes. You’d go in and there’d be Middle Eastern enchiladas. For some people it wasn’t their thing, but I loved it. And then New Year’s Eve 2001, 2002 it burned down and they never rebuilt it. 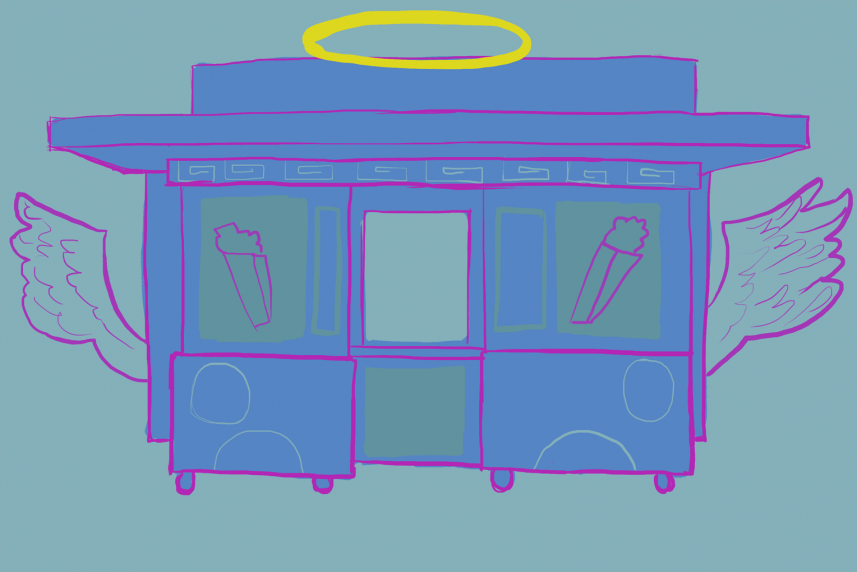 There was a Vietnamese restaurant in Midtown–it had a Vietnamese name, possibly a number–and all these Vietnamese businessmen (possibly gangsters) would have these big meetings in the back, and everybody would eat up front. I loved that place. It burned down a year or so after [Gyro Gyro’s]. And in the years after that Mai’s in Midtown burned down, too.

Gorditas Aguascalientes over on Irvington is one of my favorites. Growing up in Houston, I didn’t have any use for taco trucks; if you’re going to eat Mexican food, go into a Mexican restaurant.

He’s very slow to wind up when you’re talking to him, but if you can get to a point where you get him comfortable, he’s one of the funniest people you’ll ever talk to. He’s super, super animated; he’s got a swagger and charisma like nobody else. There’s a particular rhythmic style that 3-2 has that Fat Pat had, Lil Keke has, and H.A.W.K. certainly had being related to Fat Pat. 3-2 is a huge influence on so many Houston rappers, and that you wouldn’t have the flavor Houston rap does if it wasn’t for him. He’s so underrated. So few people know about him, history, or his legacy, or what he’s all about; if you go back and start listening to stuff piece-by-piece, the charisma, brilliant lyricism, confidence, bravado comes out. It’s just all there. 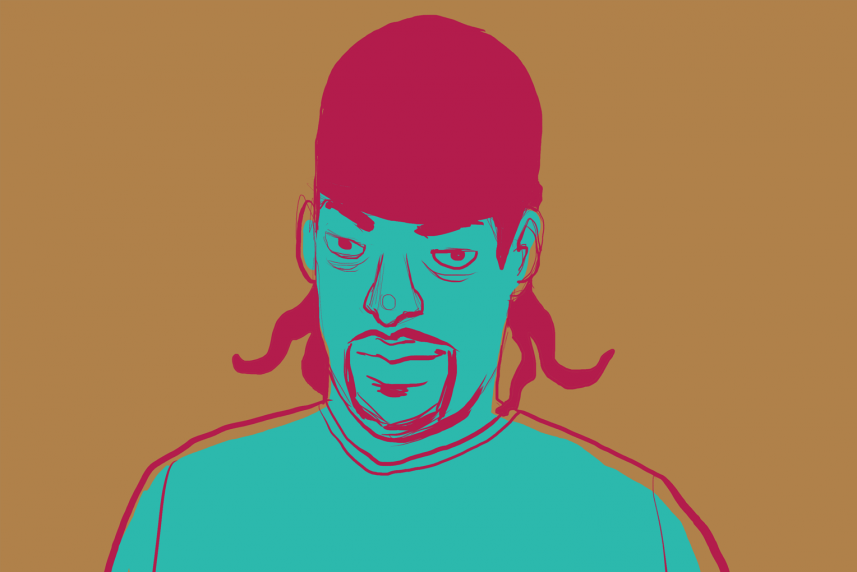 I do not have a favorite album; there’s plenty of tracks that I love, and the answer to that is on my radio show [Houston Rap Tapes Radio] I only play stuff that I love. No favorite album. There’s no one Houston rap album I put on and listen to start-to-finish and it rises above all the rest. They’ve all got their pluses and minuses, and they’ve all got something to say, which is what I love about Houston rap.”

To celebrate Mtn Dew’s arrival in Houston for Dew NBA 3X, an elite 3×3 basketball tournament taking place in six cities across the USA, Green Label is spotlighting the art, creativity, and culture of Houston.

All stops on the Dew NBA 3X Tour will be accompanied by #CourtsideCollection: a prolific local artist has been hand-selected to curate a custom gallery of up to 150 pieces of artwork submitted on Instagram by artists and fans paying homage to their city.